First hosted in the Hollywood Roosevelt Hotel to 270 people, the ceremony lasted all of 15 minutes. Held exactly a decade before World War II, the winners had already been announced to the media three months earlier. 2018 marks the centenary of women’s right to vote. Today, leaders such as Teresa May, Angela Merkel and Christine Lagarde are testament to the progress made over the last 100 years and some would argue exemplify the achievement of total gender equality in 2018. Indeed, with the Prime minister of New Zealand just announcing her […]

Five facts you didn’t know about the history of sex 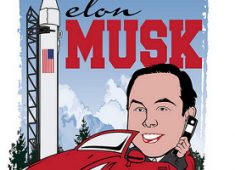 Cloths of Change: The Birth of Fashion in Europe 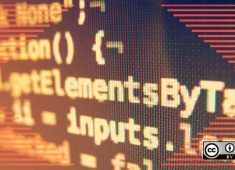 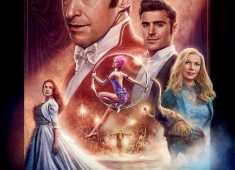 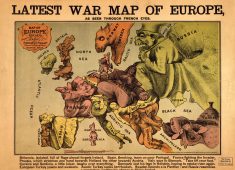 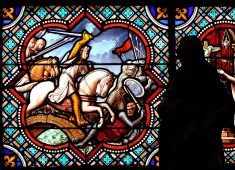