Sally Benjamin in Uncategorized on 17 April, 2016. 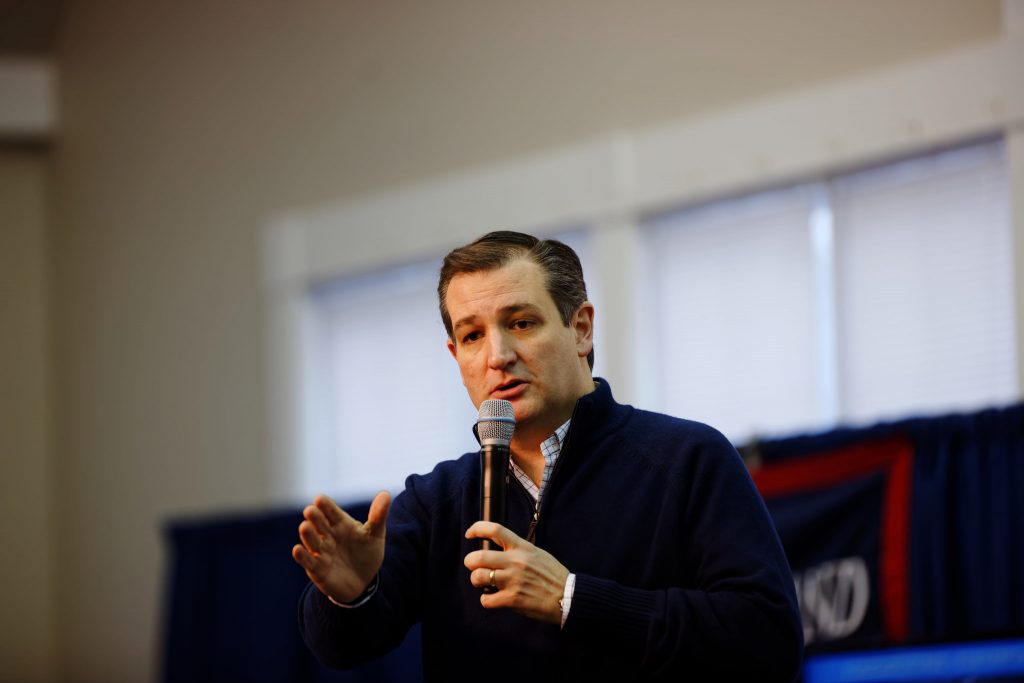 Can Senator Ted Cruz steal victory from Donald Trump in the Republican Primaries?

Was the Wisconsin Primary on Tuesday 5th April, a turning point in the US Presidential election? This was the important question that was on everyone’s lips recently as the peak of this election draws ever nearer. Although Primaries continue until June, with the final election in November, it is at this stage that patterns and potential outcomes can be gauged. Important victories for Ted Cruz and Bernie Sanders have narrowed the gap with the leaders in this uncertain quest for the White House. The defeat of Donald Trump by Cruz gave both Cruz supporters and Democrat voters hope that his winning streak could be coming to a close. Figures larger than life and controversial statements have made for one of the most exciting Presidential elections in American history; drama has dominated both the Wisconsin vote and the majority of the other primaries. With many stories and comments frequenting the global front-pages and circulating on social media; the rest of the world has watched in awe as the leader is elected for arguably the most powerful country in the world. Trump, Cruz and the lesser known John Kasich are locked in a fierce battle to be the Republican Party Representative. Whilst, for the Democrats Hilary Clinton was defeated by Sanders for Wisconsin and the fight for this position is just as tight.

The mid-western state of Wisconsin has proved a pivotal stage for both sides of the US political spectrum. For the Democrat’s, it has given Sanders a much needed boost and momentum as he wins his sixth successive primary, with a 13.5-point win. But according to many political commentators, Clinton need not worry too much because her lead over Sanders is a comfortable one as the battle continues between them to secure the support of 2,383 delegates needed to be the democrat nominee (New York Times, April 2016). Sanders is a socialist Democrat with big plans for Wall Street Banks, but he is struggling to garner support from voters who are against the current gun laws, due to his inability to confirm any policies that go beyond what the Obama administration has done.

The Republican Party on the other hand, saw Cruz win an important victory and a much-needed boost to his campaign. 36 out of 42 of the delegates were in favour of Cruz over Trump in Wisconsin a huge and significant victory for him. This could spark a historic and rare record in July towards a contested convention for the Republican nominee (The Guardian, April 2016). A contested convention is when no candidate has 1,237 party delegates and the last one that occurred was in 1976 between Ronald Reagan and Gerald Ford. This defeat of the Republican frontrunner and controversial character that is Trump, has led the media and his opposition to question the direction that his campaign is heading. Especially considering his dividing remarks on abortion recently and then the out-of-character retraction of these comments in a statement. Trump faces opposition from three different lines it can be argued: Cruz, Clinton and Republican Party leadership. It seems that the creation of Trump by the Republican leaders is coming back to haunt them when the voting gets real.

The next significant primary is on the 19th April in New York. This is predicted by many people in both media and politics to be yet another milestone in this exciting and unpredictable election for the next president of the United States.