My experience of Myanmar: before the Rohingya crisis 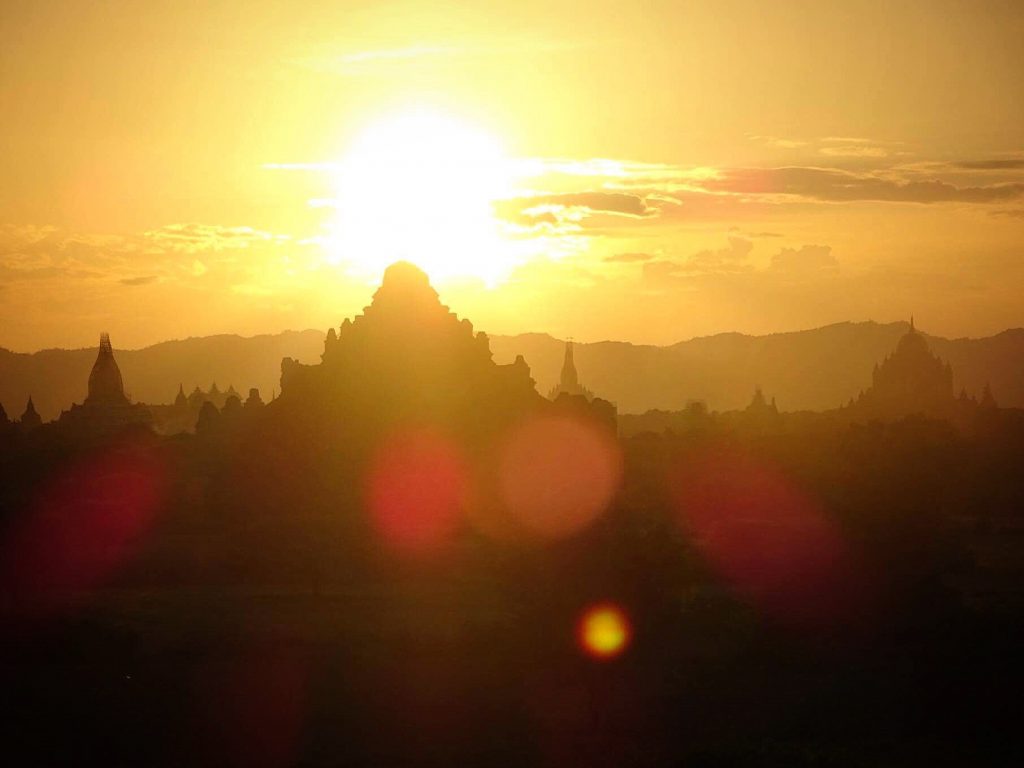 In late August 2017, I returned home from 2 months travelling in Southaast  Asia. My 3 weeks spent in the Shan State, Myanmar were my most memorable. Unaware of the impending crisis, I enthusiastically showed family and friends images of the genuinely friendly, local people and of incredible landscapes such as the sunsets and rises in temple-filled Bagan, the vast Inle Lake or the hectic historic cities of Yangon and Mandalay. 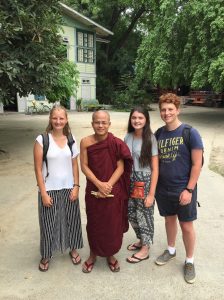 My photographs were in stark contrast to images broadcast days later of the mass exodus of Muslim Rohingya from Rakhine across the land border to Bangladesh. The number of refugees who have fled has surpassed the half million mark, with reports from Bangladesh suggesting over 4000 are attempting to flee each day. The catalyst for this recent escalation involved a surge of insurgent attacks on Myanmar officials on August 25th by Rohingya group, Arakan Rohingya Salvation Army (ARSA). Myanmar’s government responded with extreme brutality and refugees have described numerous rapes and murders alongside torching of their homes.

The Rohingya have a dark history of persecution in Myanmar, and have long been seeking asylum due to severe conflict with Myanmar officials. In fact, the Myanmar government do not recognise the term ‘Rohingya’ and refuse them access to government resources. Myanmar is primarily a Buddhist country, clashing with the mostly-Muslim Rohingya minority. Despite more than one million Rohingya residing in Myanmar in the Rakhine State, they have been denied citizenship and are claimed to be living illegally. The violent campaign by Myanmar officials has been defined as ethnic cleansing by the UN, and has resulted in the largest refugee crisis in South East Asia for decades. 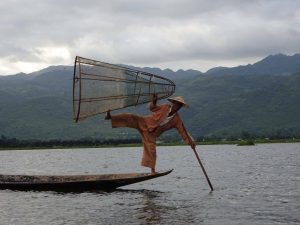 Since returning from Myanmar a frequent question I’ve been asked is, did you see any foreshadowing of what was to come? Did I witness any signs? The truth is no, my experience was wholly positive. I stayed with local families and witnessed their day to day lives. Whilst visiting pagodas, locals took a sharp fascination in us and regularly asked for photographs. They took a genuine interest in learning some basic English language and teaching us, vice versa. Prior to recent events, tourism was significantly on the rise and fast becoming a new source of income for businesses and the country. The impact on tourism is yet to be determined, however the likelihood is it won’t be positive. 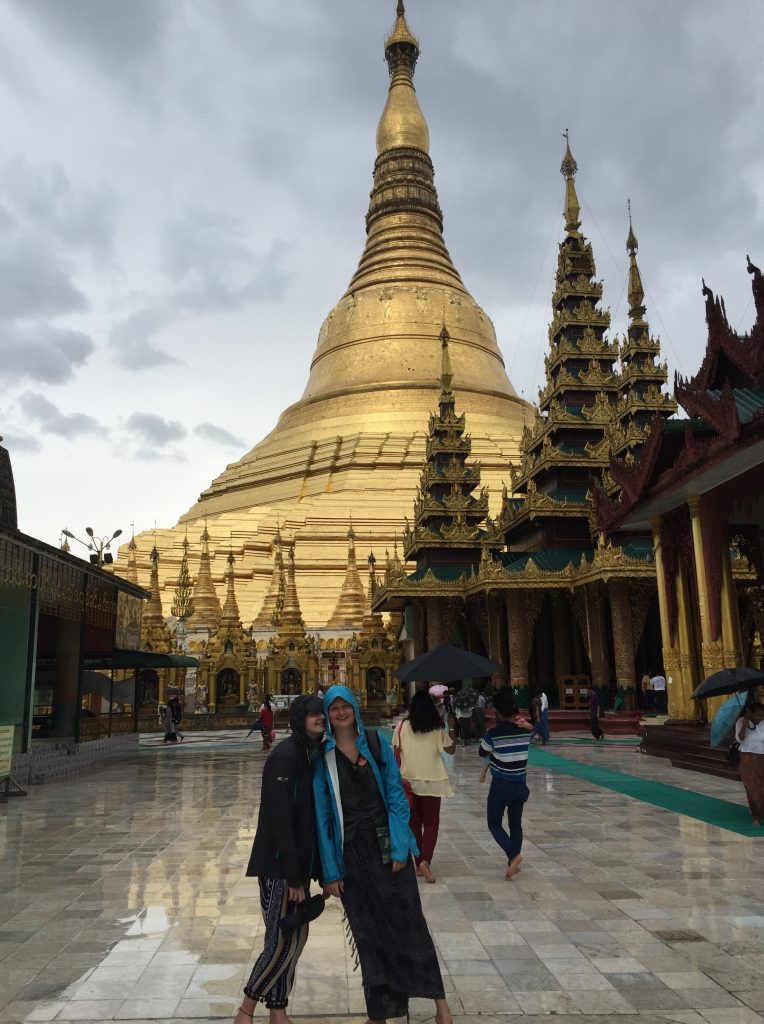 Before my visit to Myanmar I, like many others, had limited knowledge of the country- bar the recent opening of land borders to tourists in 2011 and, more significantly, the positive impact of Aung San Suu Kyi on human rights. Having become the de facto leader of Myanmar after 15 years under house arrest, Aung San Suu Kyi’s public perception has deteriorated remarkably after recent events.

Once a Nobel Peace Prize winner in 1991, she has received mass criticism and calls for her award to be revoked after remaining silent on attacks against Muslims in her country. Her relative silence has been interpreted by some as an attempt to maintain frail democracy but the majority have viewed her silence as approval of the attacks. Further refusal to give independent free media access to the northern Rakhine state, where the Rohingya have fled, has done little to quash her critics.

Currently, Bangladesh has declared plans to build a larger refugee camp to accommodate 800,000 refugees as the number of Rohingya seeking safety continues to rise. Refugees have gathered on beaches across from Bangladesh stranded, many have walked for days through treacherous terrain and rivers desperate to escape the violence. Camps in Kutupalong are under serious strain with a food shortage crisis and concerns of disease epidemic. Despite a large amount of media coverage, aid is desperately required to help. Shelter, food and water are urgently needed for the Rohingya as more refugees continue to leave their homes.

Please donate here and help prevent further suffering in any small way you can. https://donate.unhcr.org/gb-en/rohingya