The EFL Trophy: If it is not broken, then why fix it?

Sports Editor Lewis Wright looks at the current state of English football by reviewing the new look ‘EFL Trophy’ and examining just why it is that the competition has received such negative feedback from the majority involved. At a time where English football could barely boast to be at its most prosperous, the nation’s Football […] 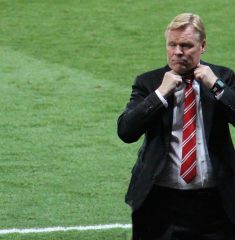 Why Koeman’s departure is a bitter pill to swallow 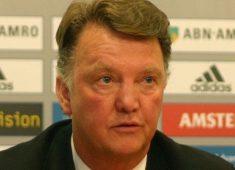 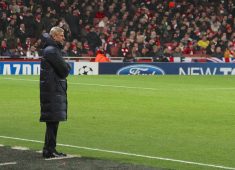 Time for Wenger to go

England’s Champions League struggles are not all bad news