Ten Things to Know Before you Visit the Salar de Uyani 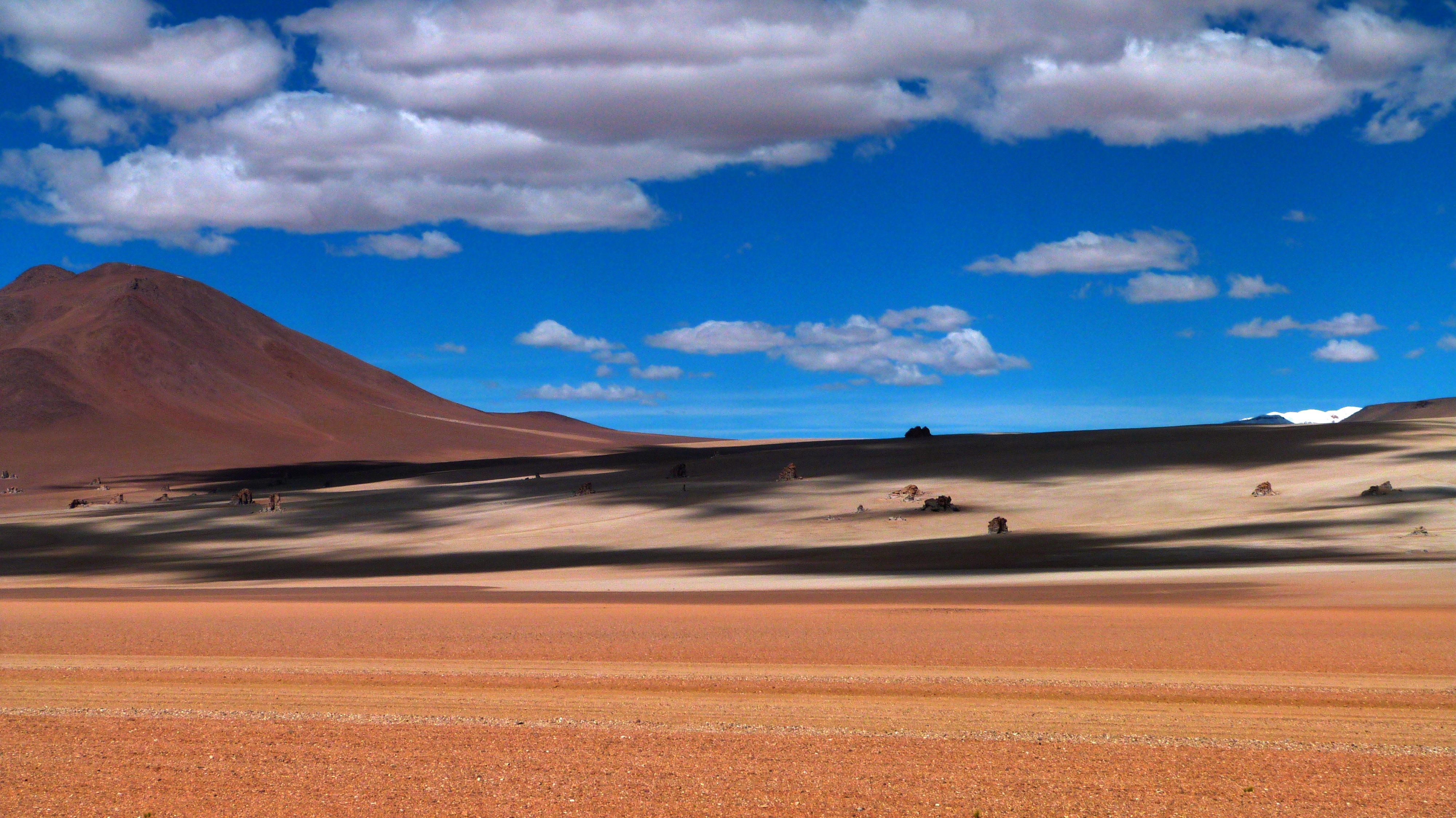 The Salt Flats in Bolivia offer the perfect opportunity to take some mind-boggling photos.

The Salar de Uyuni, more commonly referred to as the Bolivian Salt Flats amongst gringos (or foreigners), is one of South America’s most impressive must-sees – some feat when you consider just how much this incredibly diverse continent has to offer. Often top of the list on people’s backpacking agenda, the only way to see the Salt Flats is with a tour – a three night, four day affair spent travelling by 4×4 with a few other travellers is the standard itinerary that most people opt for, although options range from one-day quickies to week-long marathons. When done right, visiting the Salar has a habit of being the highlight of people’s journey, but committing to such a long tour is a serious undertaking, and there are many things to bear in mind before setting off…

1. First and foremost, you don’t have to go to Uyuni to organise the tour. The name of the Salt Flats sometimes leads people to assume that they have to go to the town of the same name to organise their trip, but this is far from the truth. Any town frequented by tourists within a few days drive of Uyuni will offer the tour, which leaves a whole host of options. Depending on the direction you’re travelling in, it may be much easier and more cost effective to start in another town, for example Tupiza or Sucre and finish in Uyuni. Bear in mind that if you begin in Uyuni, the Salt Flats are likely to be your first stop, so consider whether you want the main event to be over by the first day

2. The majority of the tour will not be spent at the Salt Flats. Logical really, when you consider that their other-worldly charm lies largely in the fact that there is nothing for as far as the eye can see, and there’s only so long you can spend taking advantage of this fact for those mind-bending perspective photos. Don’t think that this means the other three days aren’t worth it though – the mineral-laden landscape of Bolivia makes for some breath-taking scenery; think wine-coloured mountains, sweeping deserts, snow-capped peaks, and lagoons infused with blues, greens and even reds so impossibly vivid that no-one will believe that your photos are unedited.

3. You will want to bring extra food. Certain tour operators offer hearty meals that are surprisingly delicious considering they’re often cooked out of the back of a 4×4 jeep, but some travellers complain of a lack of food that leaves them ravenous for the whole trip. Once on the tour you’re at the mercy of the operator and you’ll be hard pressed to find anywhere to buy anything, so take some snacks as four days of hunger could easily ruin an otherwise wonderful experience.

4. Likewise, some people complain of thirst so you’ll want to bring extra water…

5. …but you might not want to drink all of it, because toilet facilities are limited! Expect a lot of “baños naturales” (natural bathrooms), which tends to translate as doing your best to find a hidden spot behind a rock in the desert. Take a generous supply of toilet paper, antibacterial hand gel and small change, because where bathrooms do exist they’re usually beyond basic (don’t be surprised if you’re confronted with little more than a hole in the ground), but nevertheless you’ll invariably have to pay for the privilege of using them.

6. Access to other luxuries such as electricity and hot water will also be limited. In the town of Uyuni, hot water is limited to certain times and comes at a (albeit small) price. Outside the town you’re likely to encounter only the most basic of sleeping arrangements, with precious few hours of electricity and not much more running water than an ice-cold trickle from the tap. More importantly, make sure your essential electricals, namely your camera, are fully charged and think about taking spare batteries, as you’ll never forgive yourself if you miss out on the unbelievable photo opportunities.

7. It’s going to get bitterly cold. Think Durham in winter, but without double-glazing and central heating. The wind-whipped altiplano of Bolivia is truly at the mercy of Mother Nature – prepare for plummeting temperatures, chapped lips and chilblains. The nights especially are icy, and bone-chilling draughts are a common feature of the basic accommodation you’ll be staying in. Many tour operators advise a sleeping bag; it’s not always essential, but if you don’t have one be sure to bring plenty of layers to cocoon up in.

8. That said, parts of the day are going to be unbearably hot. Layering up is the smartest option so you can strip off when temperatures rise. Also bear in mind that you’re going to be at altitude, which makes for a pitifully thin atmosphere that does little to protect you from the power of the Sun’s rays. Take a higher factor sun cream than you usually wear because you don’t want to find out how unpleasant four days of sitting in a jeep red raw and peeling is.

9. Speaking of the altitude, some itineraries will take you to heights of 5000 metres above sea level, which can result in side effects, such as headaches, fatigue and nausea that range from an uncomfortable niggle to extremely serious in some cases. Get tablets from your doctor before you go if possible or you might want to pick up a bag of coca leaves in Bolivia – the local remedy for soroche (altitude sickness).

10. However many pictures you think you’ll take, bank on taking double, and take enough memory for all of them. There aren’t enough superlatives in the English language to do the landscape justice, and you won’t be able to resist trying to capture some of the magic on camera. There are photo opportunities galore; aside from the stunning scenery, there’s a wealth of wildlife, namely llamas peacefully grazing in idyllic enclaves, flamingos wading majestically through glassy-surfaced lakes and, if you’re lucky you, might glimpse condors swooping through the sky. That’s before you’ve even reached the Salt Flats, where you’ll spend plenty of time playing with your camera to create those wonderful perspective-bending shots. I suggest you go armed with an interesting object or two with which to experiment and a bundle of imagination; try to do something no-one has ever done before!