The City of Love – a bit too much on Valentine’s day?

Ah Paris! City of romance! The Eiffel Tower, the Sacre Coeur, Le Louvre … where else can you take a picture with your sweetheart? Unless of course, you don’t have a sweetheart and all you want to do is to have a normal day in Paris without roses being pushed into your face.

As Valentine’s loomed, it was very tempting to hole up in my apartment, turn on an anti-Valentine’s film and tuck into a tarte au chocolat. However, I decided to stand up in defiance to this commercialized and tacky day, to show the world that I am a Strong Independent Woman, whose “life is so bountiful, I don’t need a boyfriend to feel fulfilled” (Blair, Gossip Girl). 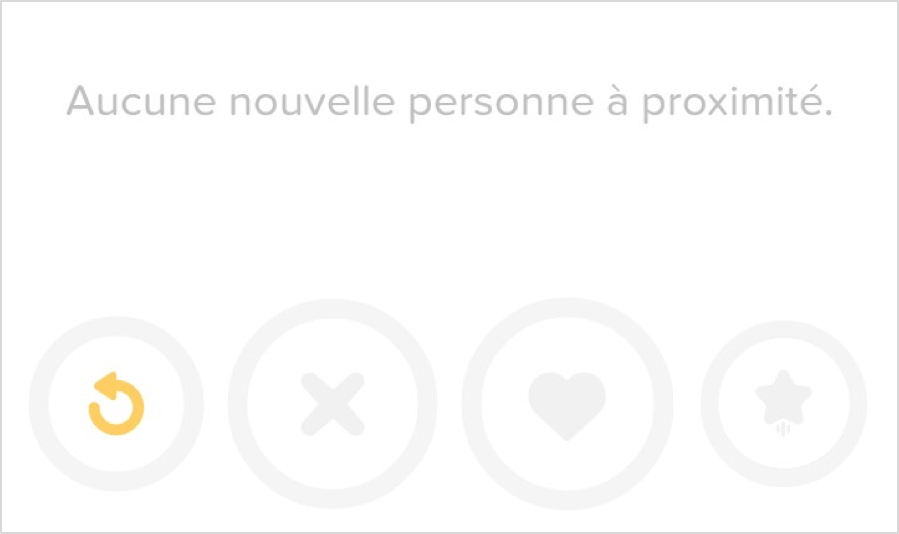 When Tinder tells you ‘there is no one new around you’.

The day started with mixed reviews. I admit, a quick check on Tinder to reveal “there is no one new around you” was slightly disheartening. But, after dragging myself out for a run, it was a minor victory to think that, while the couples of the world were slowly gaining weight by sharing pains au chocolat in bed, I was months ahead of schedule to getting that bikini bod.

Unfortunately, some of the lovebirds had emerged from their blissful slumber and were making their way slowly along La Seine, occasionally pausing to stare affectionately into one another’s eyes, maybe to brush that stray eyelash away and use it to make a wish that they’ll stay together forever. That’s all well and good if you plan to spend the rest of the day doing nothing but reading each other love poetry, but when you’re covered in sweat, face all blotchy and red, and you want to get home now, it can be slightly frustrating. Pardon, pardon, I mutter as I dodge around each obstacle, but they can’t hear me over that oh-so-funny joke he just made. 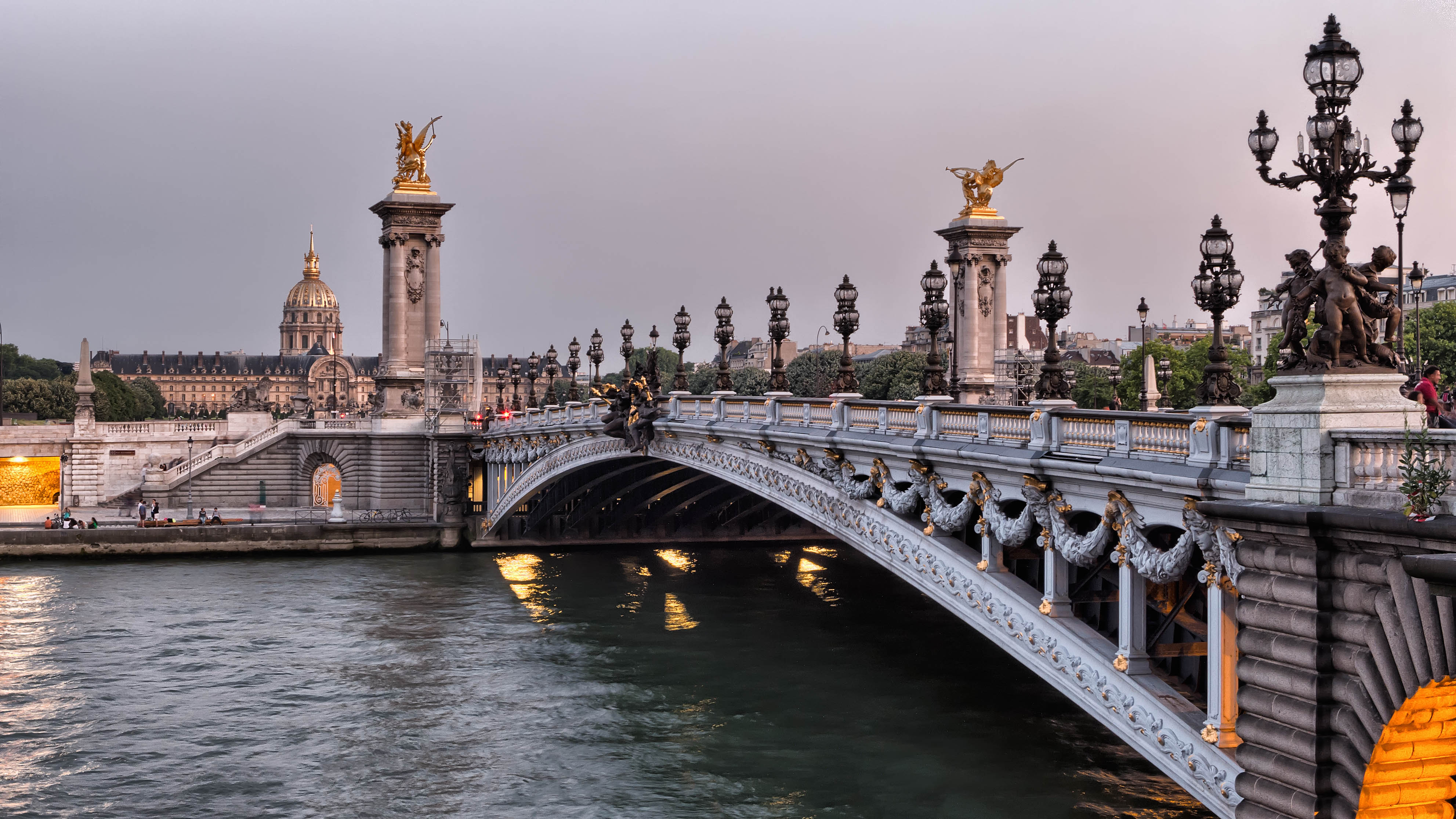 Jogging along the Seine isn’t great unless you want to navigate around couples.

Nevertheless, on returning home I felt invigorated and charged-up with endorphins. Also, a message from my beau. By beau, I mean I’ve seen him twice my whole life. And by message, I mean “Coucou I’m hungover and, ha, I won’t be much company, but do you want to come round?”. I could have even been tempted by his offer, it being the day of romance and all – if only he hadn’t been ignoring me for the past two weeks.

So instead, after improving my fitness, I decided to improve my mind. Cultural education is what I will use to encourage self-love. Look at me – I’m fabulous, learning on a Sunday. But it involves the métro, the place where the 14th February is most evident. All I can see is girls clutching red roses, boys whispering sweet nothings, and of course that couple in the back, locked in a painfully passionate embrace, the métro door handle jabbing into her back. 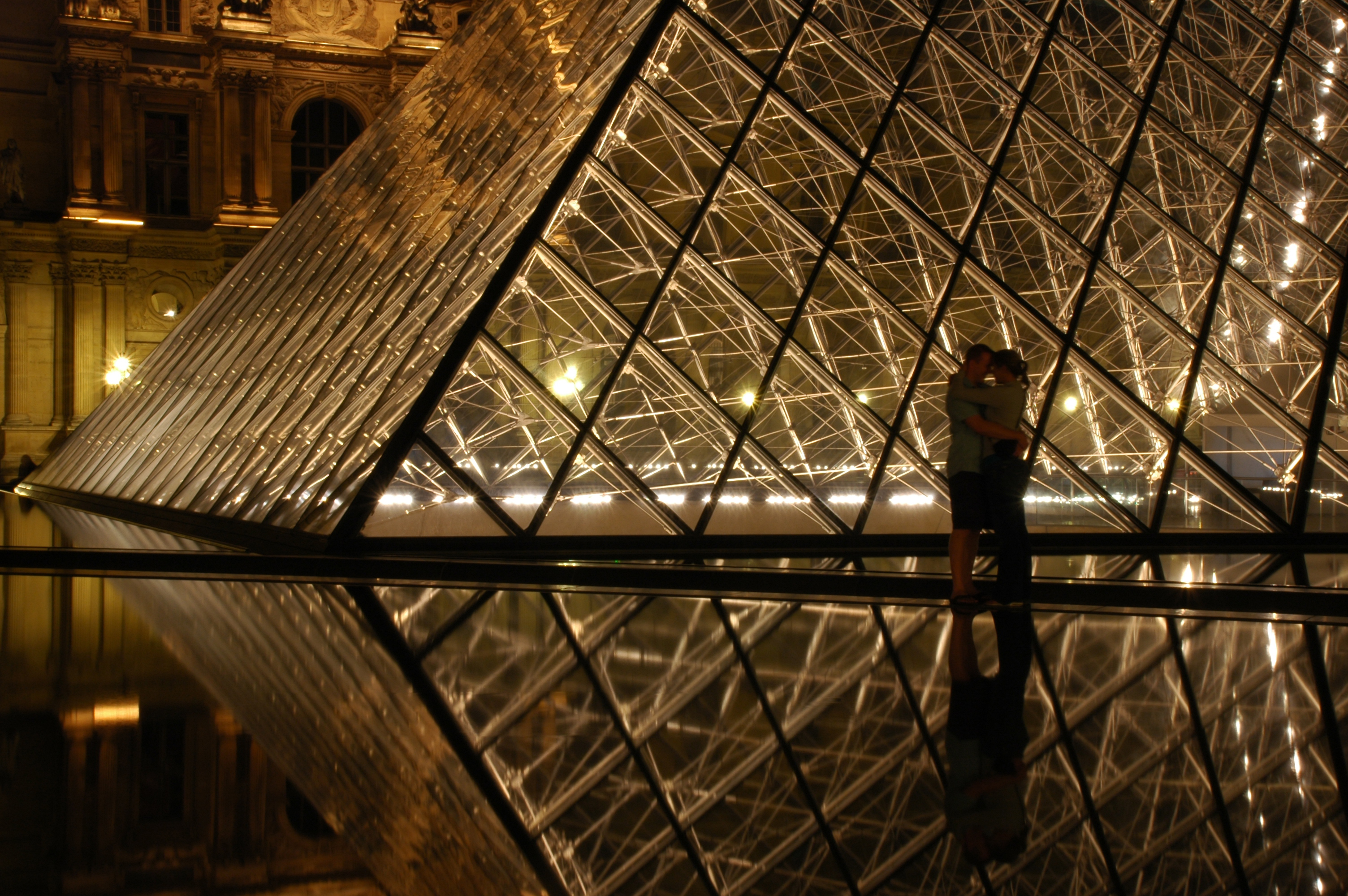 Ah, the classic kiss by the Louvre.

You’d think the miserable, cold, drizzling weather would have deterred lovers from strolling along les Champs-Elysées. But perhaps the soft blanket of love wraps them up toasty warm. Meanwhile, I am regretting my decision to wear only a jumper in the 3-degree weather. I mean, I am British. I don’t need a coat or umbrella, it’s not even cold. With a plan to head to le Grand Palais, one glimpse at the winding queues packed with sweethearts and over-excited children gradually getting soaked turns me right back around. No amount of self-love and optimism will get me through that torture.

Some would call this little trip a failure, but in other ways I came, I saw and I survived. 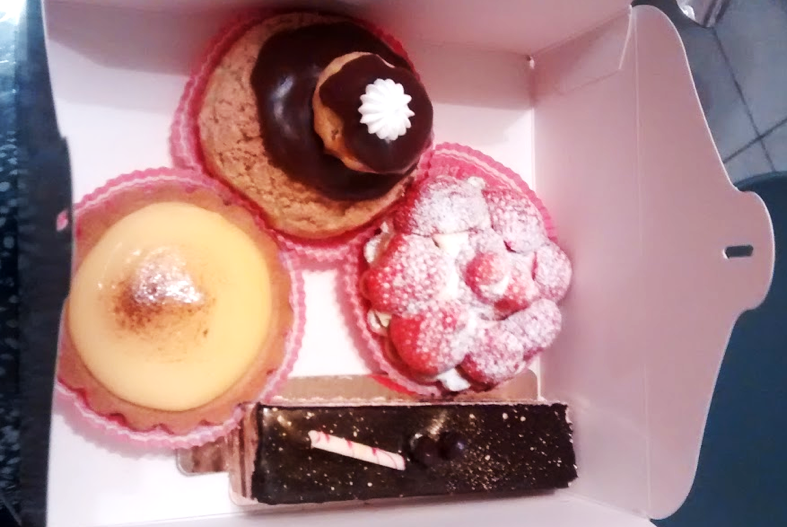 Who needs a beau when you have Gü desserts and Häagen-Dazs?

Greeted with an invitation to watch a film with a lonely friend who is losing faith in the day, I head out again into the city centre. The atmosphere has changed. Dates are ending, passengers who are travelling solo on the métro stare into space, successful couples are tucked up into bed. At my friend’s apartment she pulls out two Gϋ desserts. Well, yes, of course I’ll have one please and thank you! And, as if I wasn’t brimming over with enough happiness, she goes in for the kill, reaches slowly into the freezer and pulls out ice cream. I stand there speechless, unable to fully comprehend the miracle she has just performed. My cold, bitter, cynical heart melts right then, and I become just as sweet and vanilla as the mountain of Häagen-Dazs on my plate.