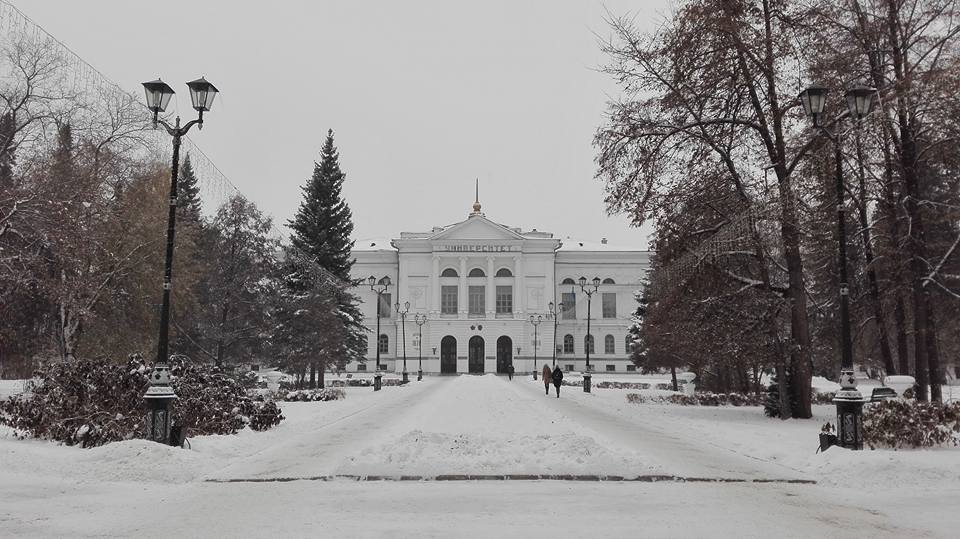 Here in Tomsk I asked myself whether I had really experienced culture shock.

Culture: the ways in which a group of people live, passed down through generations

Shock: something sudden and violent

Standing in front of fifty people giving a presentation (in Russian!) about culture shock for foreigners in Russia, I asked myself whether I had really experienced culture shock here in Tomsk, the middle of Seberia, for my semester abroad.

I imagined culture shock to be a bit like an illness, or perhaps a physical attack. You visit a new country and the differences immediately render you incapable of leading a normal life.

However, while our presentation covered various things that we had particularly noticed since our arrival in Russia as being different to their equivalent in England, the fundamentally negative and instantaneous impact was missing. We spoke about food and the absence of ready meals in Russian supermarkets, as well as the education system and the long days at university that can begin before nine o’clock in the morning and come to a close at eight in the evening. We also touched upon the one-and-a-half hour duration of the lessons themselves, the greater emphasis on gender roles, and the remarkable hospitality and kindness of Russians. Does this count? 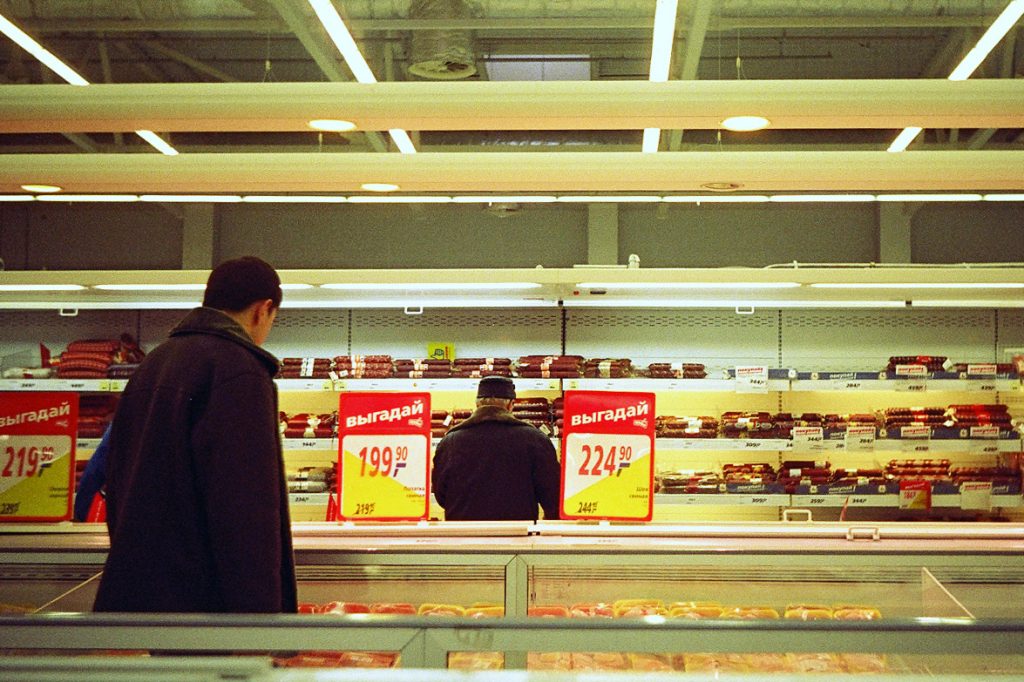 Is the absence of ready meals in Russian supermarkets culture shock?

One evening in the car, stuck in traffic, I told a Russian friend my doubts that we had indeed experienced culture shock here, considering that on the whole my experiences have been positive whereas the word ‘shock’ suggests something violent and correspondingly negative. He agreed, throwing his arms in the air to suggest an explosion, and then shrugged his shoulders. ‘You experience culture shock wherever you go, whatever you do,’ he said. ‘First day at school, first day at work. Retirement from work! It’s all culture shock.’

Later, while having dinner together with his wife and a friend of theirs, he passed my comment on to them. ‘We have to remedy this,’ he said. ‘We have to shock her!’ It turns out the Russians have a sense of humour after all.

There is no doubt that people here lead their lives differently to people in England; there are different priorities and different expectations. The city itself does not look the same. Putting aside the mere fact of these contrasts, however, it is the effect they have that culture shock refers to. Yes, I have noticed the differences. But have they made me feel bewildered, distressed, uncertain?

Initially, I didn’t feel at home. I didn’t feel completely comfortable. And so, I suppose, unknowingly, I did feel a little uncertain in the new environment in which I found myself. A mild form of culture shock without the suddenness or the violence.

Perhaps what my Russian friend said in the car was true, for all that he was just trying to make me laugh: culture shock is more common and less severe than you might think. The expression itself is misleading, but culture shock can nonetheless creep up on you quietly, maybe even embrace you kindly; no traumatisation required.