Palatinalps: Proving Yourself on the Slopes 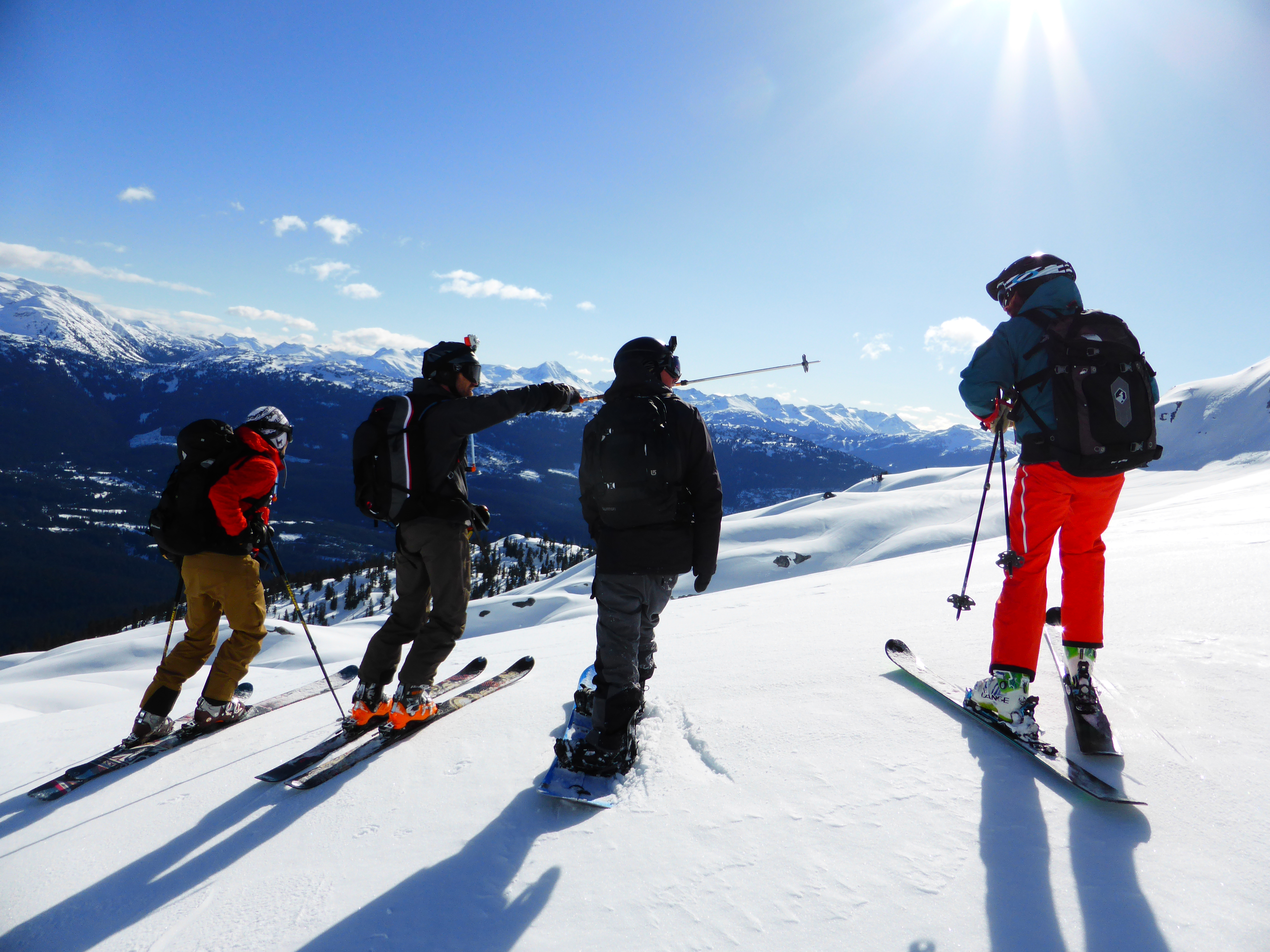 Do you ‘snowplough’ the blue slope or can you carve up the black?

For those people that missed the blog posts, Facebook photos and stream of online updates (where have you been?), this January saw the return of Durham’s largest – and indeed only – University-wide trip to the Alps. This is the time of year where students make the criminally long bus trip to high altitudes for the chance either to see how alcohol affects them at three thousand feet or to get some excellent skiing done, or both. As for me, I’d signed up out of curiosity. What would it be like to hit the slopes as a novice with a group of students, some of whom had gone every year since they were five? That was what my skiing diary was for.

Day One: By this point, everybody was ready to get down to some proper powder-shredding. Perhaps ominously, it hadn’t stopped snowing since we’d arrived and I found myself with a group of people who looked ferociously competent. I myself had not been skiing for four years but was reasonably confident that my skills had not dulled at all since the last time I’d set skis on a mountain. Well, surprise, surprise, dulled they had – and not just dulled – tarnished, grimed, and generally gone downhill, not ideal when you’re strapped to two long, thin pieces of plastic on a very slippery surface. No sooner had I managed to negotiate my boots into my skis than we were off – first a blue slope (the difficulty levels in slopes are Green, Blue, Red and then Black) to ‘get back into practice’. I should have known that that was a bad idea when I reproduced the ‘snowplough’ position within the first five minutes and kept it up for the next five hours. Considering that the others looked like pros, I must have resembled a geriatric turtle as I painfully navigated the slope ten minutes behind everybody else. This was probably the point when I realised that I needed a new approach.

Day Three: On day two I resolutely quit the pro skiers for the learner skiers. This had two benefits: firstly, I was vastly more competent and could even instruct the others; and, secondly, the atmosphere was a lot more relaxed, despite the fact that it hadn’t stopped snowing since the first day, with blizzard-like winds that left deposits of snow that were extremely hard to see until you were upside down in one two seconds later. After coaxing the beginner skiers up – and then dooooowwwnn – a blue slope, I believed I was definitely ready to try skiing with the pros again: after all, surely two days on the blues had readied me for the big time? Sadly not. Due to a combination of extreme keenness on the part of my companions and a lack of gumption on my own, I found myself having to ski back down a hill by myself, having tried – and failed – to convince the lift conductor in my appalling French to let me catch the skidoo down. It was cold enough to make my goggles freeze over, almost impossible to see through the snow, and the piste had an ‘avalanche warning’. So I found the closest group of people I could – a group of Irish boys on a lad’s holiday – and stuck to them like a proverbial limpet, no doubt much to their confusion. At least I made it down the hill.

Day Six: This was the last day of the ski trip, and therefore the one where you needed to prove yourself on the hard slopes so you could board the bus home with that extra ounce of satisfaction in your skiing skills. Given that the learners, who hadn’t been able to ski in a straight line on the first day, wanted to tackle a red slope, I also felt honour-bound to do the same, and set off in a mild blizzard to earn back my bragging rights. Despite a rather disheartening incident – in which I was overtaken by a bevy of speeding youngsters zooming down the hill at half my age and double my speed – I made it to the end entirely in one piece. And I didn’t fall over once. To be honest, that was all I’d really wanted, and thus the ski trip was a success. Though I hadn’t been as good as I’d originally hoped, at least I’d go back to my parents with the news that I’d been able to ski down a reasonably tricky slope – and isn’t that all you really want from a ski holiday?