Mid-Term Getaways – European Destinations for Under £35 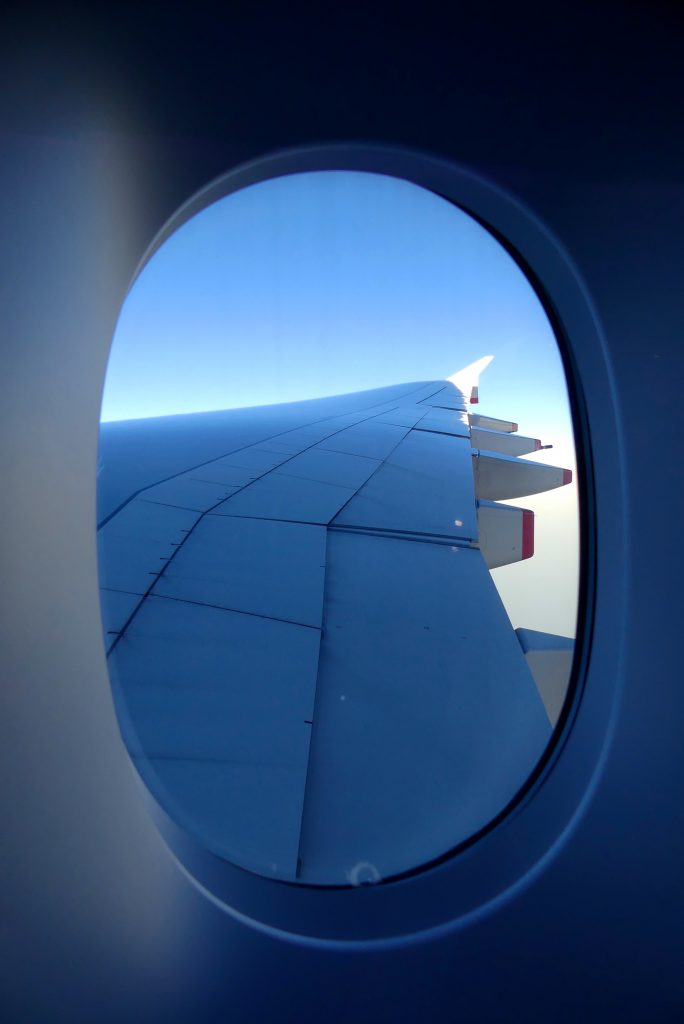 After yet another long Saturday in the library, weekends in Durham can feel a bit of a drag. Still bleary eyed and slightly worse for wear from that trip to Klute or Jimmy’s the night before, you drag yourself out of bed to catch up on that essay that you’ve been putting off all week, limp down to Maiden Castle for sports training and collapse on your bed in a state of perpetual fatigue. As you flick through your Snapchat stories you begin to envy your friends who’ve broken free from the Durham Bubble. Some have made it back home for a restful weekend whilst others are star struck by the wild excitement a bigger city has to offer.  Yet, with just a little forward planning, you can trump them all by booking a mid-term break somewhere a bit more exotic. Thanks to Ryanair’s ludicrously cheap fares from Newcastle Airport, you can be soaking in the Spanish sunshine or lapping up the cheap alcohol in Eastern Europe for less than the cost of a train ticket to London. Pack your bags, find a companion and book yourself a weekend to remember.

A wonderful mix of Renaisance and Baroque market squares and castles juxtaposed with soviet concrete, Warsaw shouldn’t be seen as less visitor friendly than its more popular Southern rival, Krakow. It is hard to miss Stalin’s iconic Palace of Science and Culture looming oppressively over the centre of town. A 1950s ‘gift from the Soviet people’ the 231-metre-high tower acts as a stark reminder of the capital’s recent history. For those who prefer a more traditional approach, the expansive old town contains a quaint market square, palaces cathedrals and castles. For a quirkier insight, you can pass by the world’s narrowest inhabitable house literally sandwiched between two housing estates or take a trip over the river to the edgier district of Praga to soak up the artistic atmosphere. Whilst there may be good reason that Polish food isn’t world renowned, you can’t complain about the cost of quality alcohol on offer with most pints costing less than Durham college bars. With the return flight on a Tuesday morning why not make a long weekend of it and excuse yourself from those Monday lectures? 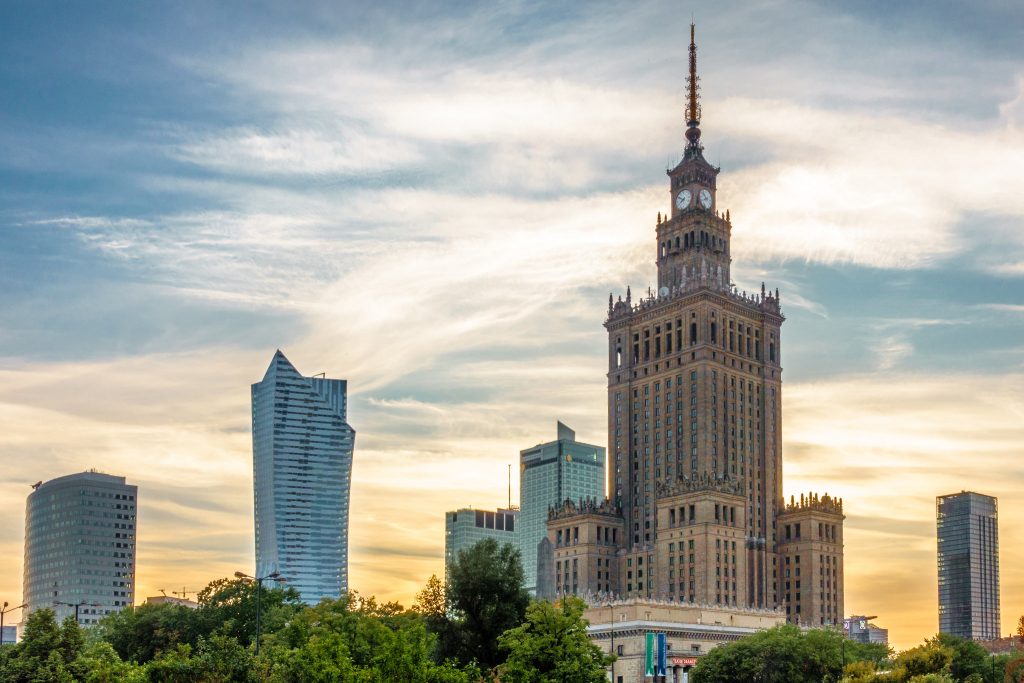 Packed with cultural attractions and boasting an exciting nightlife, Madrid is hailed as a wonderful weekend getaway destination. For the art lovers amongst you, the Museo Reina Sofia is dedicated to 20th century Spanish art, the flagship piece being Picasso’s epically proportioned homage to the 1940s bombing of ‘Guernica’. The Museo Del Prado is another must visit in the capital’s so called ‘Golden Triangle of Art’ and with both galleries absolutely free, there’s no excuse for not taking in some of Spain’s finest masterpieces. It’s a very walkable city so when you get tired of being inside, make a visit to the Palacio de Cristal, an impressive 19th century glass structure located in the centre of the ‘Parque del Retiro’. The afternoon light is here is the stuff of any Instagrammer’s dreams. For a different flavour of the city, be sure to check out the vintage shops in ‘Barrio de Malasana’ and a late evening bite of tapas in Barrio de Chueca can never disappoint. 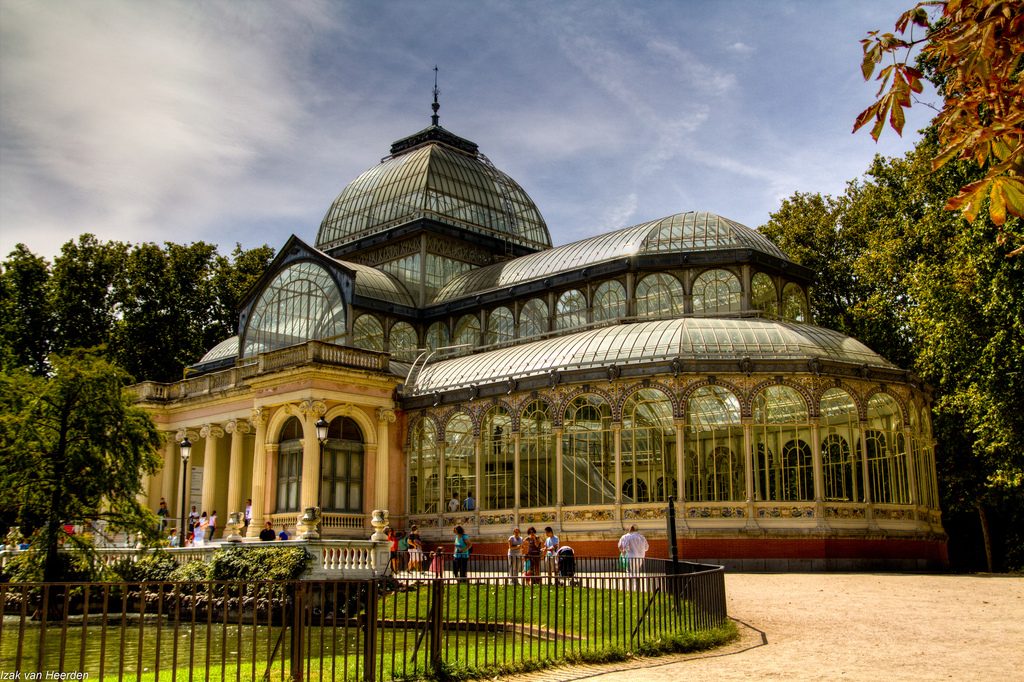 Despite the excitement of snow this week, by February the novelty of winter will have certainly worn off. Vitamin D deprived and in need of some winter sunshine, what could be better than a weekend on the Costa Del Sol? Whilst Marbella may be a little too mainstream for some, the fair quieter towns of Nerja or Torre Del Mar to the East of the Malaga. With temperatures around 16 °C, it won’t be quite warm enough to lie topless on the sand but the better weather will certainly provide a welcome break from the North East. Malaga itself is also not a city to be overlooked. It’s a diverse place with a magnificent 17th century cathedral and a so-called ‘mile of art’ boasting the works of Picasso and Kader Attia in the city’s very own Pompidou Centre. If you find the time to indulge in Sangria and seaside paella, you can’t fail to have a good time. 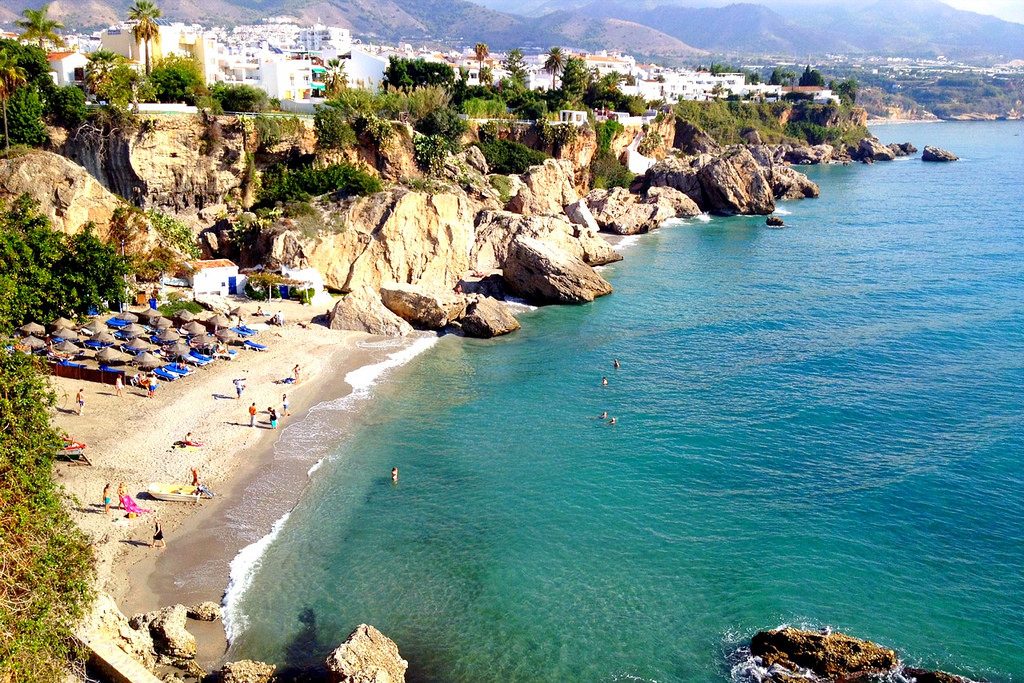 Whilst these may be the best bargains on weekend flights that we can currently find, a bit of careful searching can also bag you a budget fair as far as Dublin, Barcelona or Gdansk. Whilst doubts about your excessive carbon footprint and the grim realities of budget air travel may momentarily curb your enthusiasm, this is an opportunity to escape that you won’t regret.

All prices below are quoted for a return air fare in mid-February (Ryanair.com). For reference, the cheapest London return including the 16-25 railcard discount over the same weekend was £39 at the time of writing (Virgin Trains East Coat). With thanks to Beatriz Perez Benn for her insights on Madrid.