Mexico: A country so close to having everything 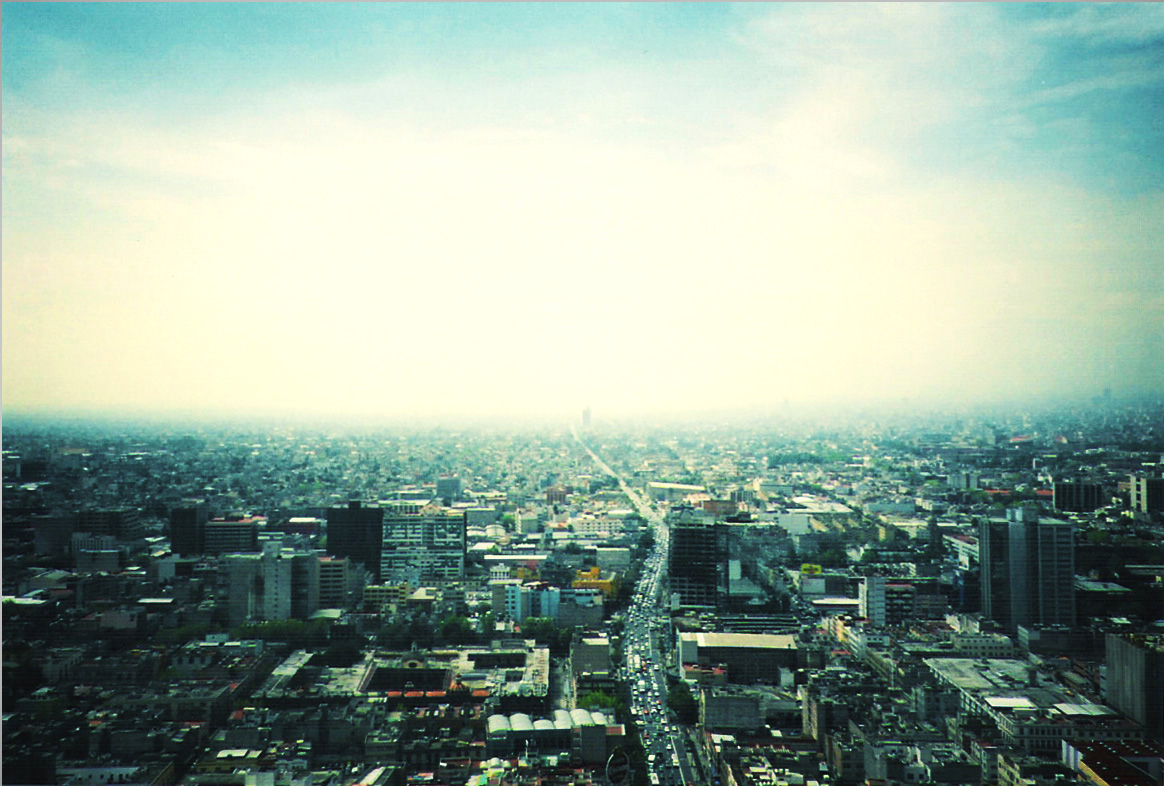 Prior to my journey there, I’d always seen Mexico as a country that would serve as the perfect holiday destination; a holiday that would run a little like this:

1. Wake up in resort. Go to the beach. Drink beer. Eat tacos. Hang by the pool with Margaritas. Eat Fajitas. Do some tequila shots. Party.

3. Wake up in resort. Repeat above.

But more recently it has become clear to me that there is much more to this country that makes it so beautiful and fascinating. There’s just the need to shed its unfair reputation of ‘spring break’ party-tourism and ‘Breaking Bad’ violence.

Towards the end of 2014, I was presented with the opportunity to head over there for a prolonged period of time and needless to say, the trip opened my eyes.

First stop was Mexico City, a metropolis famous in geography textbooks for its unimaginably large population and urban sprawl. The current population estimate is around 21.2 million people in an area half the size of Wales. From above, it looks endless.

Being the oldest capital city in the Americas (believed to originate in the 1300s), it comes as no surprise that the culture of the place is astounding; influences from the Aztecs, Mayans and Spanish are all clearly present. Dramatic Aztec and Mayan ruins, ominous Catholic cathedrals, and impressive state buildings all spread around and rise above you. But inevitably it is the latter Spanish influence that dominates, due to an inexplicable nature of the invading Catholic Spanish to destroy everything in their path. 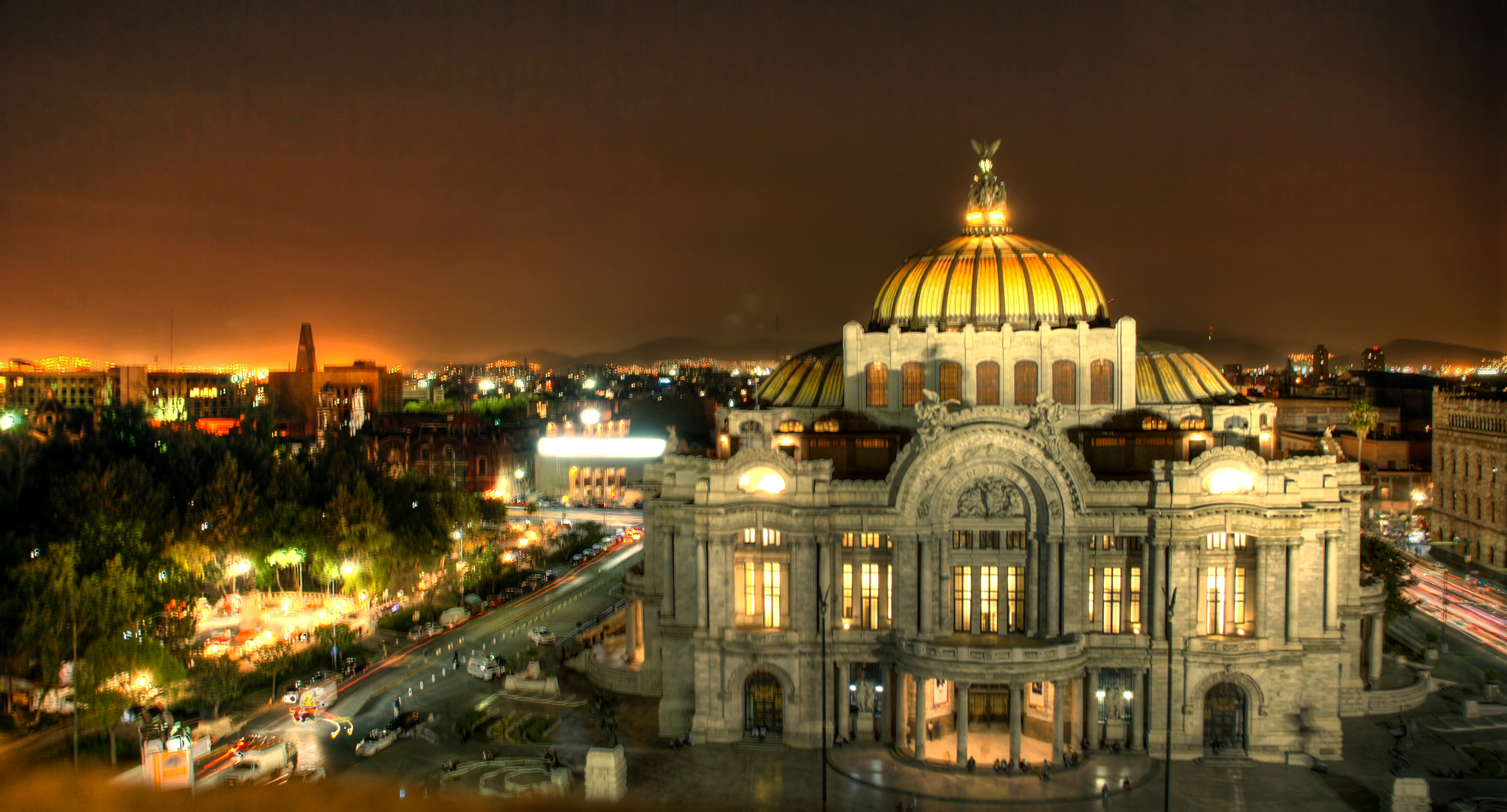 Being a physical Geographer by education, I took more of an interest in the environment of the city over the ancient culture, and it seems to me that this is a city in grave danger. In fact, I would go so far as to say that it has a potential to soon play host to a scale of tragedy that is rarely seen in modern times. For it is the real-life case study of the parable of that foolish man building his house on the sand. The city has been built on the bed of an old dried-up lake, which leads to two major problems. The first of which is constantly and gradually occurring – subsidence as a result of water extraction from below. This is most visible within the grandiose Catedral Metropolitana, the largest Cathedral in Latin America. Looking along the main aisles of this great structure, you can see that columns and walls are noticeably bent and the floor is by no means as level as it was.

The second problem comes from earthquakes. Due to the high content of water in the old lake sediments, a large earthquake can lead to a phenomenon known as liquefaction. Basically the vibrations cause solid ground to turn to quicksand. The quake of 1985 demonstrates what can happen when these dangers combine with such a high population.

Moving away from physical geography and into sociology, most people are aware that Mexico City has a bad reputation. My poor Mum was certainly aware – I could feel her worrying from the other side of the world.

There is some justification to this. You do hear stories in local news and gossip that involve attacks on lone women in taxi cabs, violent retribution at the hands of gangsters, and an oppressive police force violently quelling peaceful protests.

However, one can easily argue that these kinds of problems are endemic to any large urban area, and with a bit of common sense, you can keep yourself safe. A British friend of mine, who kindly put me up for the three days I was there, has managed to live there for nearly six years without any harm done.

But if you don’t have the luxury of possessing common sense (a bit like me, I suppose), here are some useful rules for you. Don’t take public transport on your own after dark. Use trusted taxi providers. Keep valuables secure and out of sight. Try not to dress like the stereotypical American tourist. Learn some Spanish. Don’t get smashed, lose your judgement and stagger around aimlessly for the rest of the night. Stay away from drugs. All the usual stuff really.

The police are a very obvious presence in Mexico City, and across the whole country. Everywhere you look there is a cop car or two sitting idle, or an open-topped van cruising around with silent lights flashing and 10 impressively armed policemen sitting menacingly inside. At any traffic incident, there are a flock of officers sticking their nose in – the force (sorry, the ‘service’) seems to be incredibly over-staffed. Normally this would be reassuring, but for the fact that you hear a great deal of negative talk about the police, and the corruption that is their main vice. I suppose they’ve got to pay for all those fancy Mustang cars somehow, right? 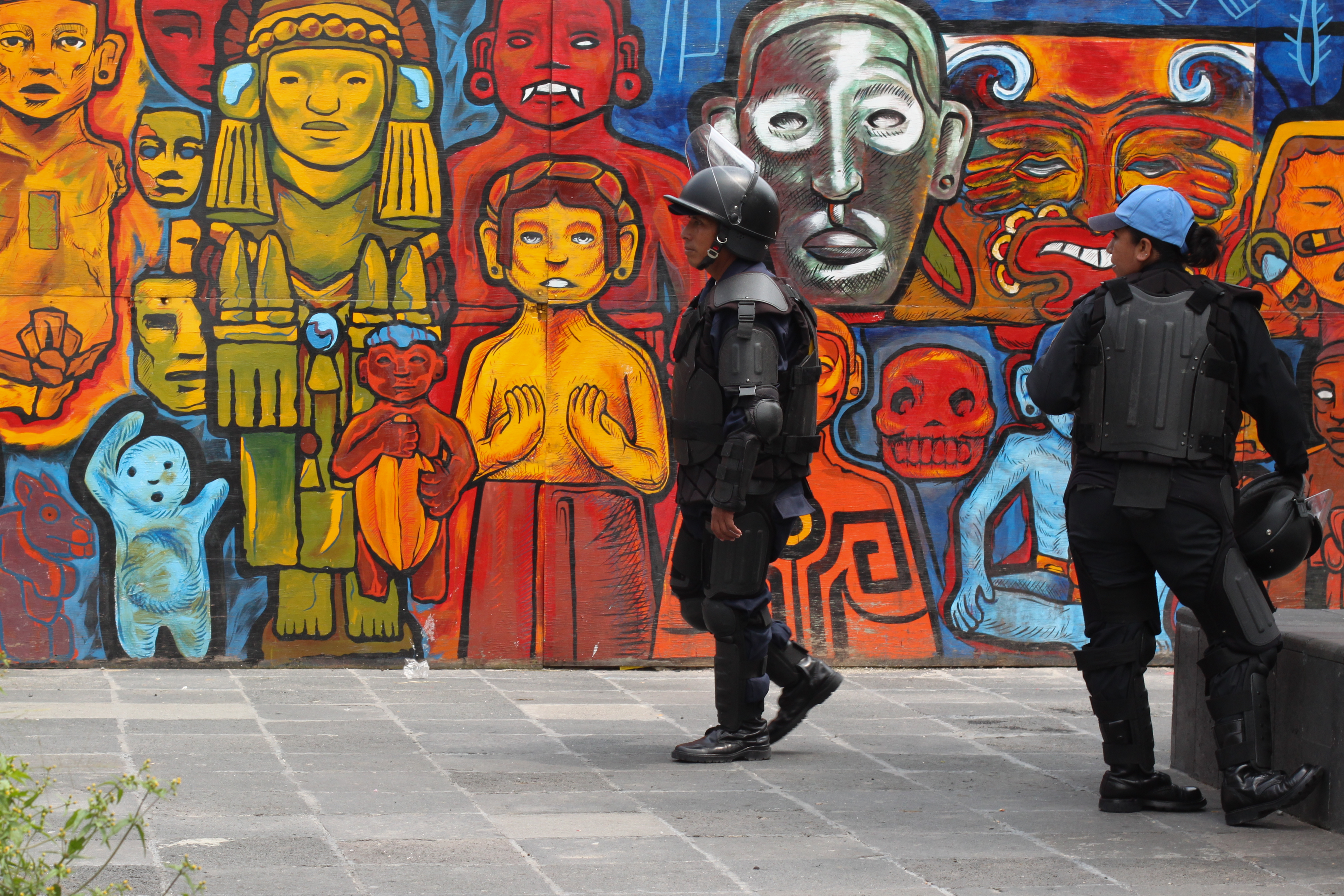 As an obvious gringo, it sometimes feels the police eye you up like a big juicy money-filled piece of meat. But, taking my cynical hat off, I’m sure their high level of presence does serve as some deterrent to opportunistic criminals. It’s just hard to give them the benefit of the doubt sometimes, given the stories – especially the stories of the municipal police’s role in the recent tragedy that struck 43 student teachers in Iguala. It seems very much that tourists are trapped by the safety of the glitteringly bland coastal resorts or put off entirely by some of the terrible events that dominate the media. Sure, there are dangerous regions (mainly associated with drug violence), ones that I made a point not to pass through, but too many people don’t seem to realise that there exist many gems that are perfectly safe.

I did not have a single negative experience during the eight weeks I was in Mexico… So over the following installments covering my time there, I will be taking you through some of the jewels in Mexico’s crown that I wish the rest of the world could feel safe seeing for themselves.