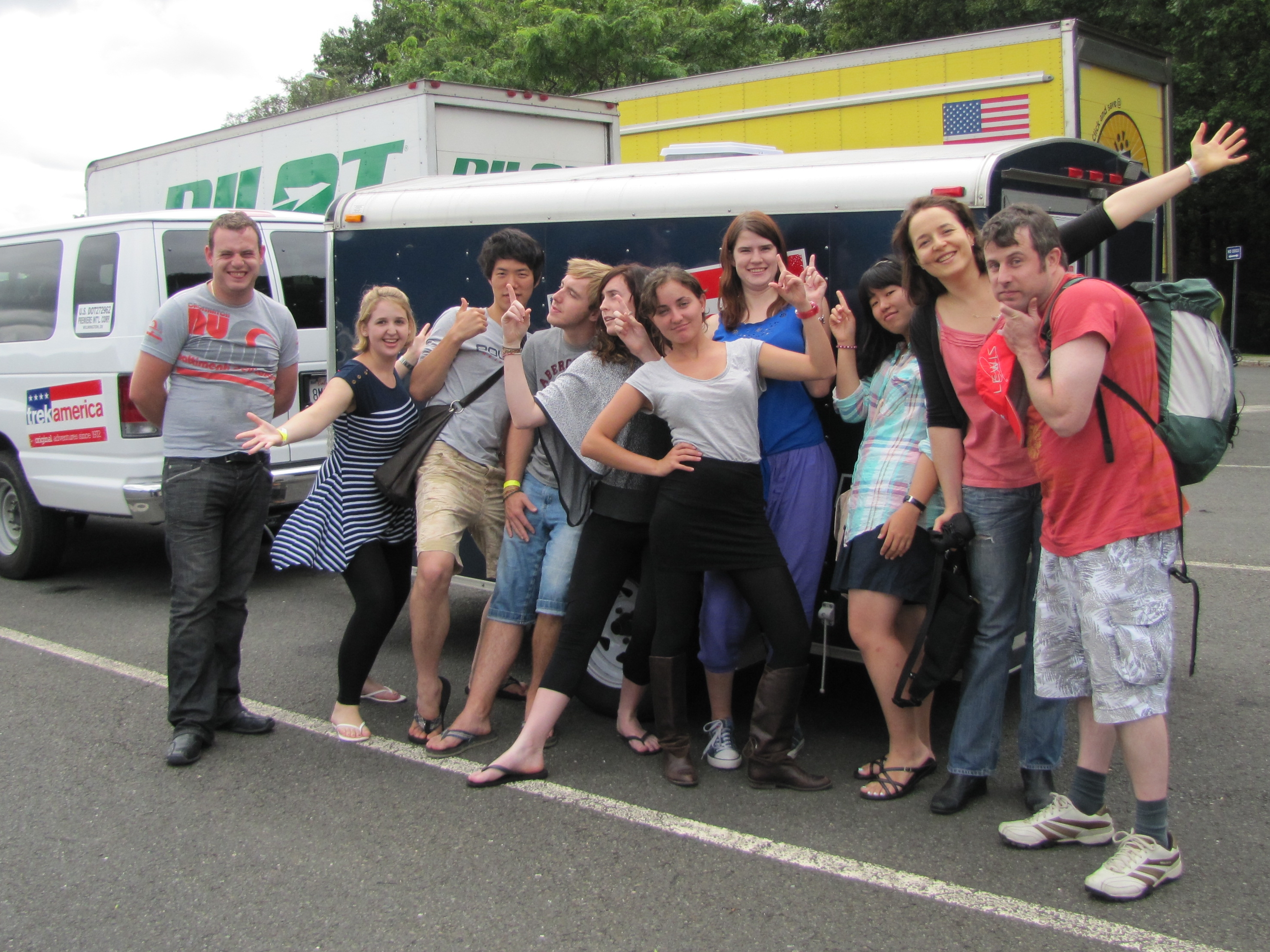 Picture the scene: you’ve just graduated from university and want to blow your savings/parents’ money/last of your overdraft on a big trip; see the world before being chained to a desk for the rest of your life. But all of your friends are too poor, already have other commitments, or simply don’t share your wanderlust. What are your options?

You might think that it’s a choice between forking out for the single traveller charges which are enforced by many holiday companies. Or you could fly solo and face the task of reassuring your parents that spending a few weeks or months travelling alone will not lead to your body being discovered somewhere in a ditch in South East Asia (as the eldest daughter of overprotective parents, I face overcoming this hurdle every time I bring up my plans to leave the country). Thankfully, to compensate for the large numbers of young people bitten by the travel bug but without eager travel companions, there are other options available.

One of these – by no means the only one, the one which I have taken as my subject today – is Trek America. The company offers trips for people between the ages of 18 and 38 (perhaps trying to avoid the preconceptions which come with the 18–35 label), which last anything from three days to two months. The groups, which are small enough to fit in a single minibus, are usually a mix of singles, couples, and friends travelling together, but there are no extra costs for single travellers, and the atmosphere means that everyone soon knows everything about everyone else, regardless of how long they have been acquainted.

I could continue in this vein, but this article would be at risk of sounding like an extract from the company brochure, and they’re not paying me enough for that (in fact, they’re not paying me at all). Suffice to say that travelling with a group of complete strangers has both benefits and downsides. While it is a way to make friends for life, it also provides an amazing get-out clause if you realise that your travel companions drive you up the wall: you never have to see them again. And the position of annoying travel companion is by no means reserved for the strangers on such trips; the biggest arguments which I’ve had on holiday have been with my closest friends. They may say that the quickest way to lose friends is to live with them, but I believe that sharing a double bed with them in a Spanish heat wave will cause cracks to appear in the friendship far more quickly.

That said, never having met them before, there is no guarantee that you will like the people with whom you are travelling, nor that you will want to do the same things. Obviously, your choice of holiday should give you at least one shared interest but there will always be differences which will need reconciling; bedtimes, money and food being the most common causes of arguments. But if you go into it with an open mind and a willingness to be flexible, the majority of problems can be avoided.

It may not be everyone’s cup of tea, and there’s far more to consider than just the idea of travelling with strangers. ‘Do I really want to sleep in a tent for three weeks?’ and ‘Where am I going to find that kind of money?’ are just two of the other questions which you may want to ask yourself, and of course, you may not want to travel to America at all. But it’s allowed me, for the first time ever, to book a holiday alone without being asked “Are you sure that’s safe dear?” And that surely has to be worth something.