Hanging out with the locals in Gothenburg 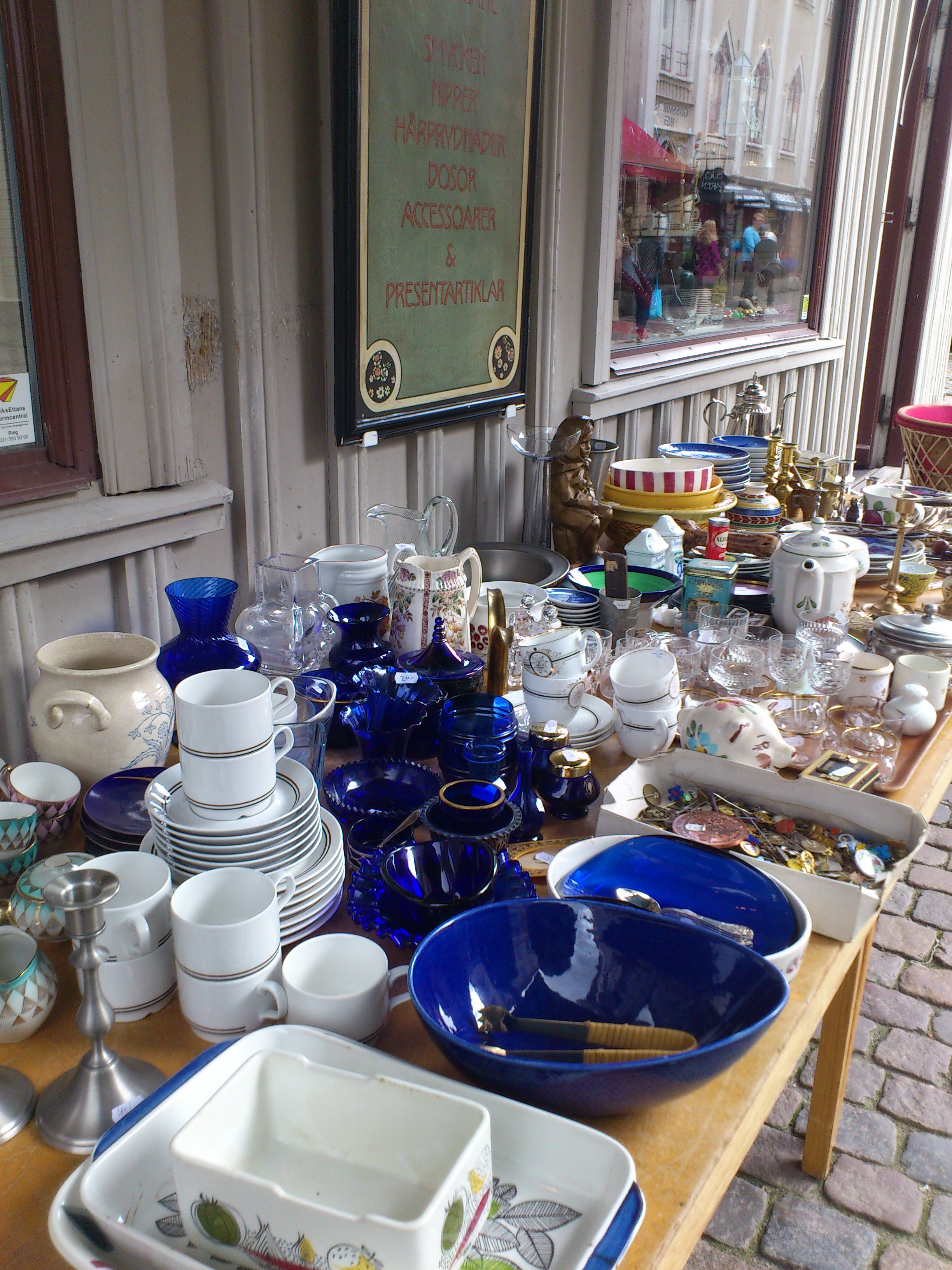 Being an international student and a Third Culture Kid, I find myself spending quite a lot of time in airports. But never have I spent a whole night at an airport until this past summer. You might be wondering what natural disaster had thwarted my plans to degrade me to sleep on the most uncomfortable benches known to mankind. Was it a hurricane? Volcanic ashes? Snow in the middle of August?

It was none of these. I chose to stay the night at the airport. Okay, so ‘chose’ may not be the right word. Simply put, I couldn’t afford a hotel room (being a student and all) and trains didn’t go early enough in the morning for my flight. So there I was, trying to sleep on the benches of Edinburgh Airport – an impossible task due to the metal arm rests that prevent you from lying across– waiting for my flight to Gothenburg City. I was travelling alone again but not travelling alone. I was travelling alone in order to be with someone, my boyfriend.

That sounded more romantic than it had to be. The point I was trying to get across was that I got a taste of what life was really like in Sweden. I had my own personal tour guide with infinite knowledge of the land of free education and state-controlled liquor stores (just a slight simplification). It also meant that I could afford to take a ten-day holiday to Sweden even with my low budget. So here is a report of my holiday, hanging with the locals Gothenburg style.

My sightseeing started in the Haga District. With cobblestoned streets slightly reminiscent of Durham, the Haga District boasts small vintage shops and cafes. I found myself drawn into an antique shop and taken back by the beautiful items on display. I ended up finding a pair of elegant clip-on earrings for my mother in one of the shops that I just couldn’t leave without buying.

The Haga District also offers amazing places to eat for good prices. We went to Solrosen (The Sunflower), which is a vegetarian restaurant and a favourite of many university students. I had the best vegetarian lasagne I’ve ever tasted, which included a salad buffet, and a much needed glass of beer for under 100SEK (equivalent of about nine pounds).

One of the best ways to get a taste of the culture is by visiting museums. Fortunately for me, the admission is free to anyone under twenty-five. Rohsska museum exhibition was an interesting mixture of Western and Eastern art and design. It was definitely a worthwhile visit and I got a little insight into the culture as well as seeing my own from a different perspective.

The only real annoyance I had in Sweden was with the Systembolaget, the state-owned liquor stores, which are the only places permitted to sell alcoholic beverages that has an alcohol percentage of more than 3.5%. Not seeing a section for alcohol in local supermarkets was bizarre and refreshing at the same time. However, I didn’t think it was so refreshing after realizing that the Systembolaget were much stricter than Tesco when checking your identification…

On the topic of alcohol, the go-to place to hang out to meet some interesting (and attractive) locals is Andra Långgatan or the Second Long Street. The street is lined with alternative-looking shops selling records and pubs overflowing with young people enjoying a beer in the chilled-out atmosphere. The street breathes hipster. I was taken to a pub called Publik, ‘the hipster hangout’, where I felt slightly too mainstream. Nevertheless, I enjoyed the company of my new Swedish friends and tried not to stare too hard at the huge painting of trees on the wall.

I found myself looking at real trees a few days later in Slottsskogen. The large park located in the middle of the city features a zoo with animals local to Sweden. I enjoyed a little break from the city bustle and was truly amazed that even the zoo was entirely free.

Discovering a city on your own is exciting but unless you know how to avoid being ‘the tourist’ (you know what I mean), it is sometimes difficult to get a real feel for the city. I was lucky enough to have someone who knew the city well to show me around. The quirks and charms of the city allow me to say with confidence that this will only be the start of my relationship with Gothenburg.