The Business of Voluntourism

A simple flick through the average gap year taker’s Instagram reveals a worrying trend: a voluntourism surge. Westerners are importing their unskilled labour to developing countries and paying extravagant fees to do so. The craze is concerning. But equally, I am guilty of it, as I’m sure that many reading this are too.

Becoming a volunteer has become an online shopping experience. A simple Google search and down payment will grant you volunteer status within minutes. The most popular programme in developing countries is teaching English, for which a TEFL course is often not even required. A six-week stint teaching English in southeast Asia will set you back upwards of £700 (excluding flights), and most companies are less than willing to be transparent about where this fee goes.

As an eighteen-year-old female solo traveller, volunteering seemed like a safe and sustainable way to ‘gap year’. I volunteered at an orphanage in Sri Lanka, spending two hours a day with upwards of thirty girls aged 3-18. The average length of involvement in this project is two weeks. The girls experience a constant flux of western volunteers, meeting over one hundred a year. The maths isn’t hard, this is damaging. 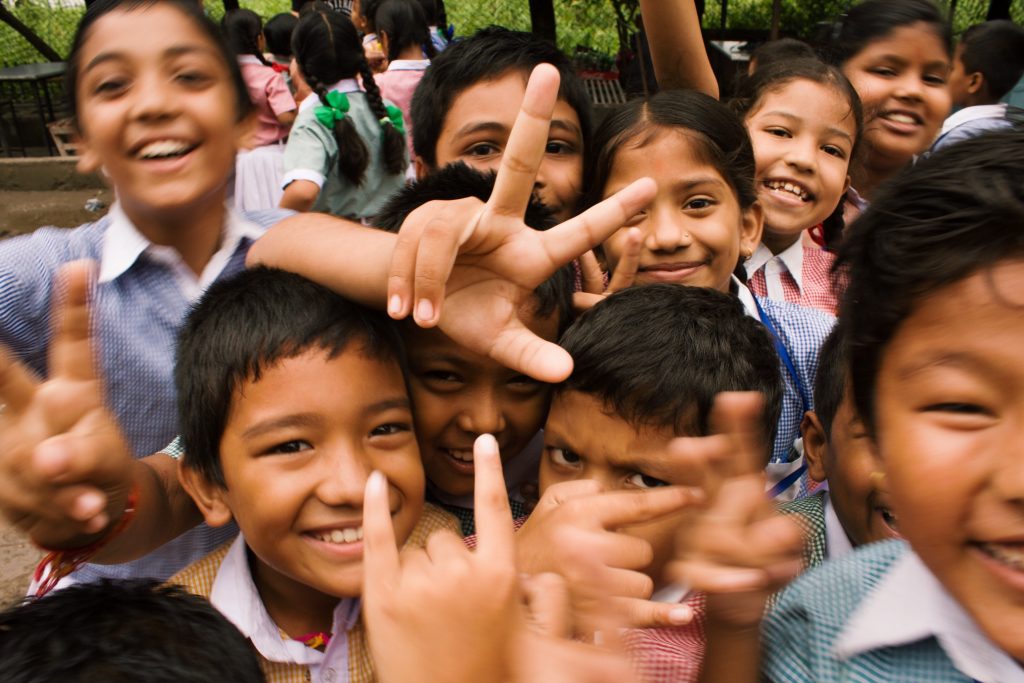 International volunteering has been perverted into a wrongful economics, cashing in on the altruistic desires of westerners. But is the information that volunteers are being fed legitimate? Save the Children found that 92% of children living in orphanages in Sri Lanka have a living parent. Moreover, there have been accusations of voluntourism companies not improving sordid living conditions in an attempt to draw in more business. The industry is in undying need of more opacity of the distribution of its immense fees.

Those in search of an authentic travel experience are blindly importing their unskilled labour. This has become more transformational for the volunteer than it is for the local community. There is a crucial difference between seeing a country through an air-conditioned bus window and walking through it with the local people. But the latter needs to be done in a sustainable way that is not harmful to the community. The industry needs to be focused on enacting change, not solely profit.

The concerns that the voluntourism industry is doing more harm than good are serious ones. Many companies are encouraging a diversion of local business. During my trip to Sri Lanka I was told to bypass local taxis because of safety concerns. Transport was only to be arranged privately through the company at a greatly increased price. The corrupt nature of this business is worryingly clear.

These countries do not need our unskilled and often counterproductive labour at the rate it is being imported. Funding and volunteers with expertise to train local people and create better welfare systems is crucial. According to Global Partnership for Education, it costs on average 97 pence a day to educate a child in a developing country, each child is currently receiving just 12% of what is required. Our money is not worth the same wherever it goes. It can be implemented more wisely than it is by diverting the corruption that exists within much of the voluntourism industry. This at the sacrifice of an Instagram post and a false sense of do-gooding is commonsensical.