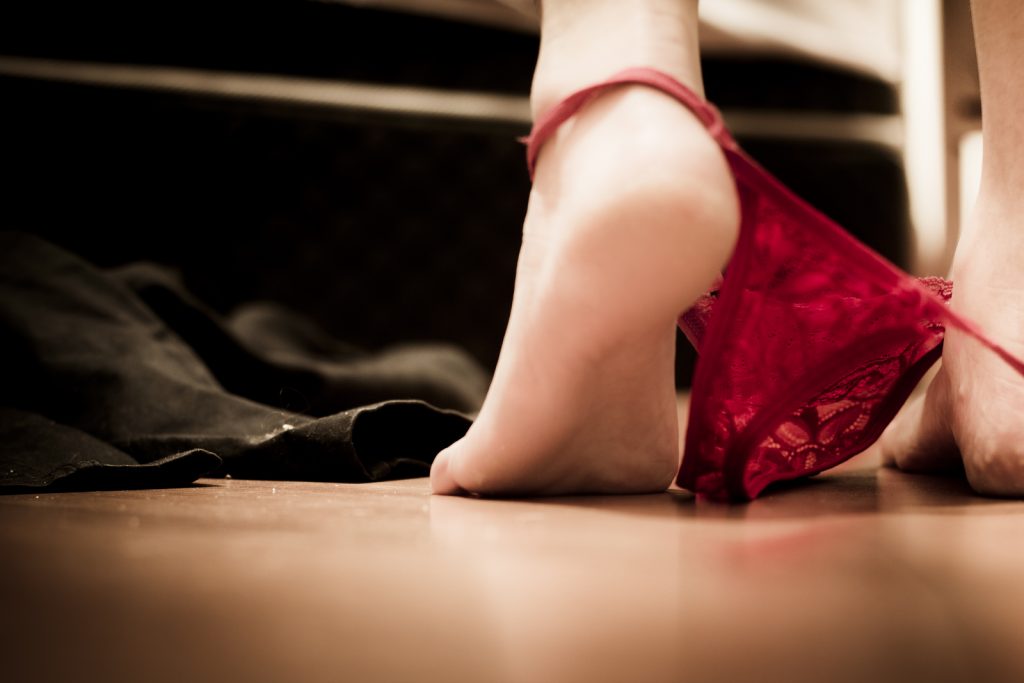 “Lots of my friends watch it. It doesn’t personally do a lot for me, maybe partly because I’m not sure I totally agree with it ethically. It does seem a bit objectifying and wrong.”

“No. I don’t need it and I don’t really agree with it either.”

“I have watched porn, but I don’t regularly. It was partly just to see what it was and what effect it would have on me. I thought it was very strange and not at all an accurate representation of sex, so I can see how it can give young people a warped idea of what sex is like. It can definitely give false expectations. There’s also obviously a clear body type for women that is required- the whole small waist, big boobs thing. I think on the whole guys to watch it more than girls- it seems much more acceptable for guys to watch it. They talk about it, it’s part of the acceptable male teenage experience. Most of it also seems to be made for men and so less likely to turn heterosexual women on. It didn’t turn me off, and I was aroused, but it wasn’t an amazing turn on either. All the things I watched seemed to show the girl having stuff done to her- none of it was the kind of sex you’d get in an equal, healthy relationship in my view.”