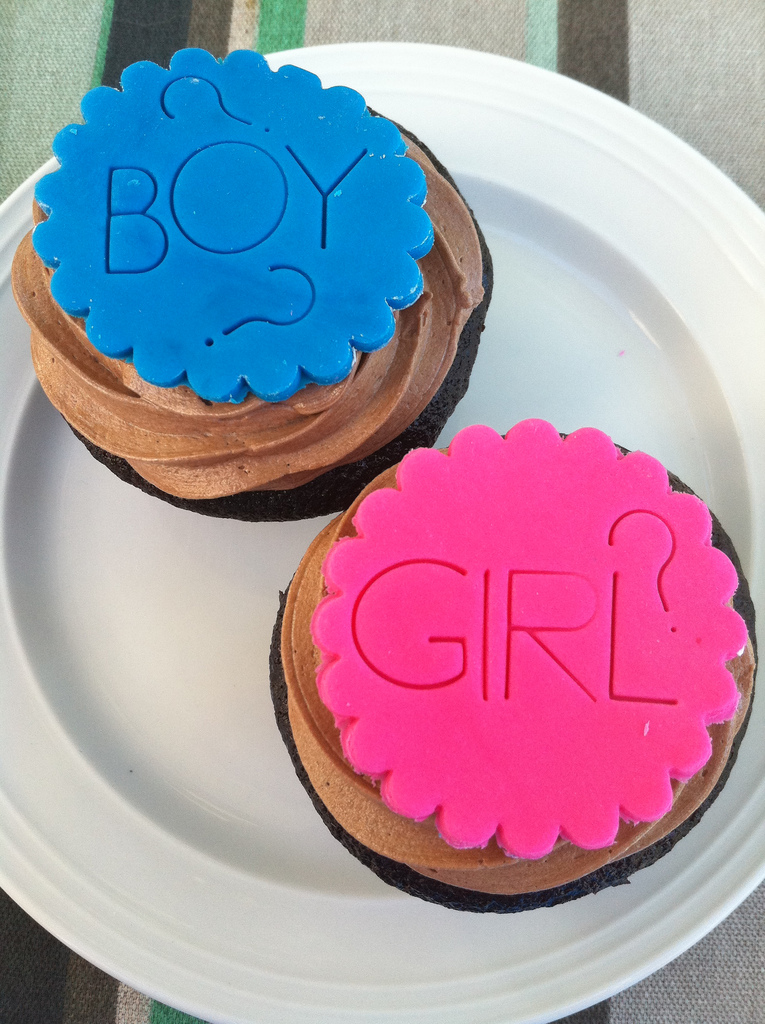 For some, gender is a concept more fluid than cupcake icing.

The 20th November is a date that slips under most people’s radars; it is seen by most as just another shortening day that comes and goes as we plough towards Christmas and the winter holidays. For those who know the significance of the date, however, it is a reflective and sobering day about a prejudice and ignorance that sadly continues to exist in society. 20th November is the Transgender Day of Remembrance (TDoR).

TDoR is an international annual day that aims to bring people, of all gender identities, together in dignified remembrance of those who have been killed or persecuted due to transphobia – a hatred and intolerance of transgender individuals. It acts as a platform to draw attention to the hostility directed towards the transgender community, and also aims to educate people about what exactly it means to come under the trans*1 umbrella.

The discrimination and harassment faced by transgender people is pervasive and wide-ranging; it is not uncommon for transgender individuals to be verbally, sexually and physically assaulted, with several murders in recent years showing the strong feelings that underlie the sensitive matter. This prejudice can be partly attributed to a widespread lack of understanding and education about transgender issues in the general population. With the majority of people identifying as part of a gender binary, i.e. being either male or female, it is easy to see how, without education, people can grow up with no comprehension of anything in between. Sadly, people are afraid of what they do not understand; intolerant of what they perceive to be unnatural.

It is with this in mind that the importance of proper gender and transgender education from a young age becomes apparent. Just as tolerance towards women, ethnic minorities and gay/bisexual people has become the norm from unequal beginnings, the somewhat slower pace of change regarding attitudes towards transgender individuals also needs to be brought in line with the modern age.

Firstly, it is important that people are educated about what exactly the trans* umbrella encompasses, and what it does not. Trans* is a very broad term and is used to describe all identities on the gender identity spectrum, aside from biological males who identify as male and biological females who identify as female. This includes being transgender, transsexual, genderqueer and transvestite. These four gender concepts will now be looked at in turn. It is worth noting at this stage that being trans* does not imply any kind of sexual orientation; trans* people can be heterosexual, homosexual, bisexual, pansexual or asexual, just like anyone else.

Being transgender simply means a mismatch between the person’s biological sex (male, female or intersex) and their gender identity – i.e. what they feel they are in their head (male, female, both or neither). A lot of transgender people describe the feeling as one of being born in the wrong body, and these feelings are normally present and enduring from early childhood. Being transgender is not simply a “phase”, or a case of being a tomboyish girl or an effeminate boy; it is a deep-rooted knowledge that one’s own body does not match their inner gender and is therefore usually a cause of great unhappiness, especially when coupled with the bullying that often sadly comes with “coming out” as being transgender.

Being genderqueer, or non-binary, is different from being transgender/sexual as it an umbrella-term that refers to people who do not fall into the gender binary of identifying as male or female. This describes people who identify as being both genders simultaneously, neither gender, or able to move between genders (gender fluid).

Finally, being transvestite, or a cross-dresser, is not actually a gender issue at all, although a lot of people mistakenly think so. Cross-dressers, such as drag queens or drag kings, are simply people who wear the clothes of the opposite sex for performance purposes, such as in a pantomime. Cross-dressers are perfectly comfortable with their gender and thus have no desire to undergo gender reassignment surgery. The act of cross-dressing is simply an act, done by performers and actors to entertain.

Before reading this article, most people will not have known exactly what was meant by the term “trans*”, and this is not something for the reader to be embarrassed about, although it is indicative of the widespread naivety that surrounds gender and especially trans* issues. When people think of gender prejudice and inequality, most people’s minds immediately skip to women’s rights, and trans* issues fall by the wayside. Women’s rights are important, of course, but huge societal progress has been made for women’s equality over the last century in a way that cannot be said of the trans* community. The Transgender Day of Remembrance may have slipped quietly by, but its message is loud and clear: transphobia must not be ignored, and trans* issues must not marginalised.

1. “Trans*” is an umbrella term that refers to all of the identities within the gender identity spectrum, some of which are described in this article, whereas “trans” refers to trans men and trans women only.

Reporting transphobic hate crime: www.tcrime.net or 999 in an emergency