It’s a cliché, but we always want what we can’t have. 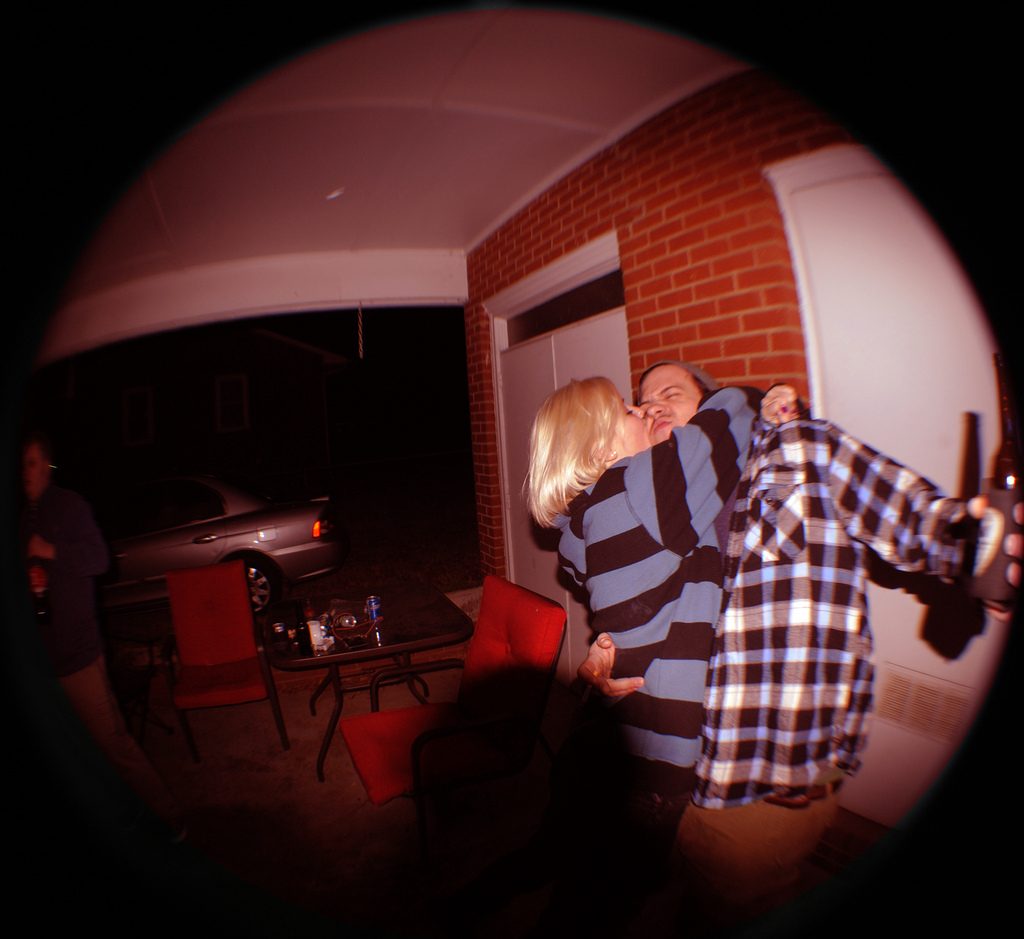 The best example that illustrates this is the ‘situationship’. We all have those people who aren’t officially an ex, but are an ex. You were more than friends, but you were never together. You brush it off. Seen them in a club getting with someone else? Doesn’t matter- you tell yourself that you were never together. Regardless of whether you had any feelings for this person or if it was simply no-strings-attached, being in this liminal state between sleeping together and girlfriend/boyfriend status makes you incredibly vulnerable. You convince yourself it didn’t matter, but you can’t help but wonder what it is about you that makes people think they can treat you like this.

So many people I know are in this ‘relationship-but-not-quite’ scenario. All of the benefits of a relationship, but minus the commitment and an unhealthy dose of self-doubt and insecurity thrown into the mix. You know you should leave the situation as it is never going to go anywhere. Yet you deceive yourself into thinking that it’s convenient or maybe they do really like you… they only talk to you when they want to sleep with you. I don’t know about you, but that’s a very ineffective way of showing someone you value them as an individual.

I put this epidemic of pseudo-ex partners down to a general resistance towards exclusivity. Variety may indeed be the spice of life, but we can go months in this grey area of not knowing; and nothing affects your confidence like seeing the other person decide to move on and find someone else as though you meant nothing to them. You were never together, so why should it be a problem if they move on? This is because you feel replaceable, but not only that, you have been replaced by someone they are willing to value. An upgrade, if you will. Well, that’s a kick in the teeth.

In a society where we deal with our problems by ghosting them, ‘we were never together’ becomes the excuse for not facing up to the issue at hand.  Next thing you know, you are being ignored, not knowing whether being upset is justified, or whether you can get angry because ‘we were never together’. It becomes apparent that any attempt to remain friends is not feasible. You can’t shake the feeling of being second best.

But until the moment when someone moves on, you have one of the most toxic situations. It’s an odd analogy, but it’s like being pickled in a jar. You are being preserved in a jar from which you cannot escape, just waiting there, until they take you out, only to put you back in the jar when they are done. You are there to suit them; they won’t commit but won’t let you move on. Every time they sense you drifting they will take you out of the jar and then put you back inside. You are worth more than that.

But the question still remains: when someone’s actions consistently tell you they don’t care enough to upgrade you from this grey area, why do we care? This all comes down to our desire for validation.

We get more satisfaction from completing a task that was really difficult compared to something that was easy. There is more excitement associated with a challenge. Why else do you think people enjoy completing 1000 piece jigsaws or sudokus? They do it for its completion. It is satisfying to put the final piece in its place, or fill in the only number that remains.

If we can earn someone’s validation, it is worth more than if it had been given to us on a plate. This is why we chase after the unavailable people. This is why we stay in toxic relationships. This is why we allow someone to put us in a jar. Each time they hit you up late at night, it triggers the reward circuit in our brain: we think we will get closer to achieving our goal of validation. At the time, it seems better to have someone want you than no one talking to you at all. From the moment the notification pops up on our phone, we feel like we are wanted. That is why we stay. Little do we realise the detrimental effect it has on our mental health in the long term.

It all comes down to the realisation that if someone really wanted you to be in their lives, they would prove it.

You have the right to walk away from a toxic relationship, even if you were never together. You have the right to not let someone put you in their jar and store you away until 2am one October night. You don’t owe anyone anything. Chasing after someone who doesn’t value you as a person, or who doesn’t have the courage to acknowledge you, or who is stringing you along, is justifiable grounds for removing them from your life.

I’ve used many clichés in this article, so I may as well continue, but it was either love or it was a lesson. It may have felt great at the time, but you can’t help but think that you were never enough. Although it is easier to be a pickle in someone’s jar than on its own, Toni Morrison wrote the sage advice that ‘he can’t value you anymore than you value yourself’. No one should let you feel substandard. Don’t allow yourself to be put in a jar. And don’t feel bad for walking away from people who make you feel like you are not enough. We need to care less about those who are careless.