The Trouble with Tests.

Sexual health. My experiences and the question – Who is responsible?

To be prepared is half the victory.
~ Miguel de Cervantes

As students, we have all received sexual health classes at some point in our educational upbringing, the classic ‘stay safe’ and ‘always use a condom’ talks from the cool, young teacher they think we’ll all relate to. The PowerPoint of dreaded diseases and birthing videos were enough to warn the best of us to be good, or if not to be good, to be careful. However, even though all this information was made readily available to us, why do we still choose to ignore it now it really matters?

The more brash amongst us might believe that condoms just are ‘not for them’, as they dull the senses, ruin the mood, and pulling out is just as effective. Alternatively, some may say ‘I have the implant/injection/diaphragm/other-alien-device so I do not need them.’ Right? Could not be more wrong. But I was among this naïve cohort before my own experience with sexually transmitted diseases.

When I first went to the nurse to discuss contraception, the advice given to me was to ‘always double wrap!’ and I did not really understand the full extent of this, and was much more concerned with avoiding pregnancy. I only started to grasp the full extent of why this education is so important (and could be improved greatly) after a little incident provoked me to check up on my knowledge. It began recently, and a friend of mine now understands all to well the consequences of neglecting to stay informed. I’ve always encouraged my friends to stay safe and get tested, mainly to avoid the drama and stress that comes with any negative result. But after this particular friend entered a committed relationship for the first time, her standards began to slip. She had been STI tested a week after starting this new relationship, waiting the seven to ten working days, praying and hoping to have the go ahead. She walked into the clinic, and I went with her for moral support. I insisted on doing the full works so I had the same experience as my friend, Potter on the train to Hogwarts, “I’ll take the lot!” type of thing. I politely grimaced when the nurse asked ‘Have you done anal?’ followed by her quick-straight-faced-head-shaking ‘No, no I have not.’

When the wait was over and the text came back for her, ‘YOU ARE CLEAR’ I sighed with relief. At this point all doubt was cleared of mind, and she was ecstatic. She could be sexually active with no need to be ‘extra safe.’ So what happened next, was completely shocking given these circumstances.

My friend texts me to explain that her new boyfriend, having slept with her and her only, feels unwell. I suggest to her, obviously, to go to the doctor if that’s the case, as she hinted what it may be caused by as they had recently slept together. The symptoms seemed normal, hopefully just a skin problem. They had everything checked out to be sure, and afterwards she rings me in tears, saying they think it’s an infection and to go to a Sexual Health Clinic just to be sure. Two days later she phones me saying he has caught herpes, from her. 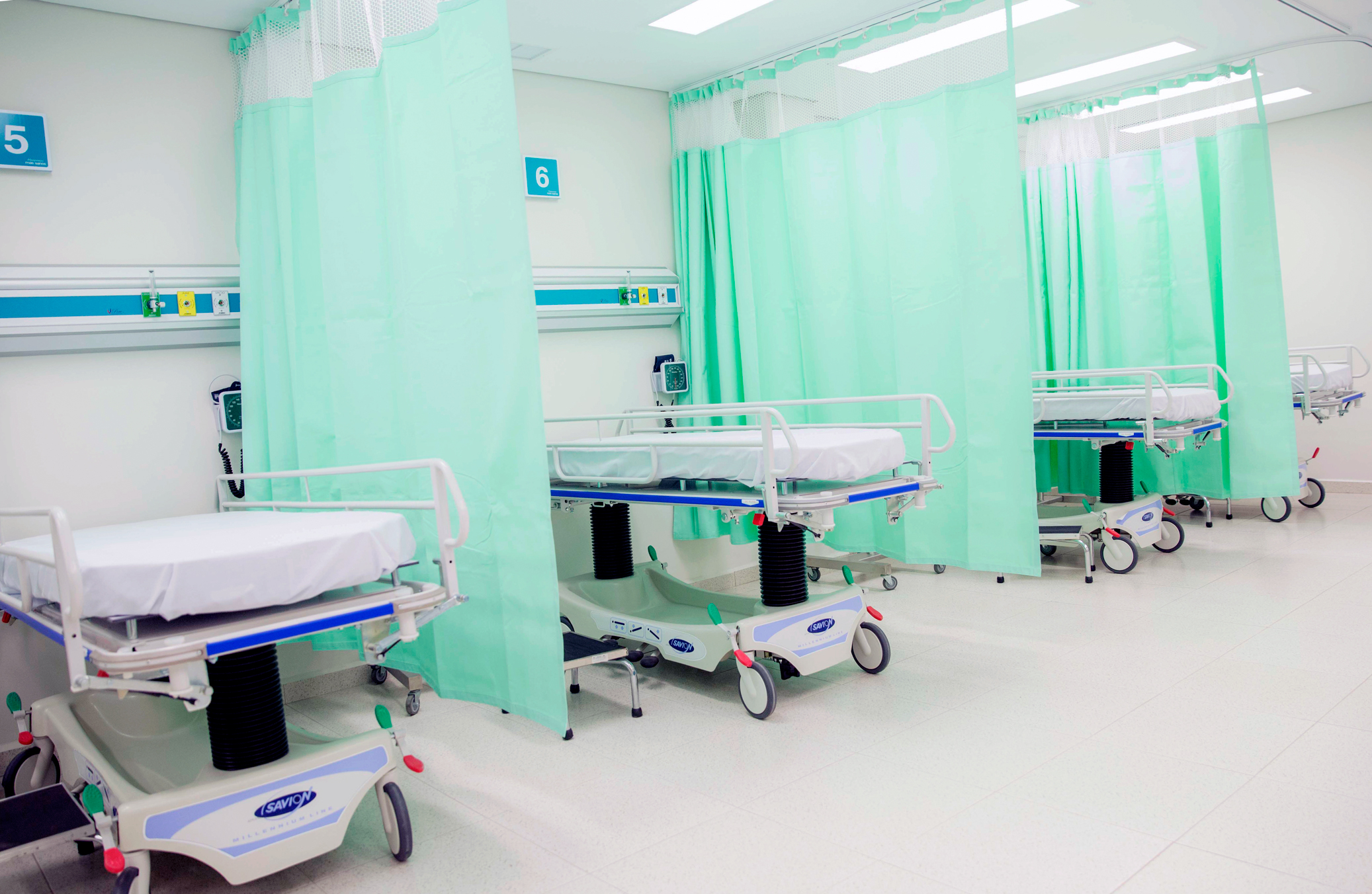 Triage surgery: A time to question what actually you are doing with your life.

My immediate thought was that he must have cheated on her, so guns blazing and protective friend face in gear, I stormed round to her house to confront him. He desperately pleaded that he had done nothing wrong, and it turned out he was an innocent victim of the entire situation. After I calmed down, allowing him to speak, he said the nurse had explained that she thought he’d got it from my friend; the safest, sweetest, most angelic person I knew. I doubted this initially in blind faith of the test she had passed, but after this my faith in the NHS system was dwindling, the little ‘YOU ARE CLEAR’ text message flashed in my head. A reminder of a false negative world.

How was this possible you may ask? How had she managed to contract a sexual infection, and better yet hide it from an official STI test? How did she and I not know that this was even possible? I considered the fact that one can live with a dormant STI, and she did have a fling in summer with a rather dodgy character who may be to blame. Even though it was two years ago. It also raises the question of whether anyone can really trust an STI test if this is the case, and I’ve tested clear as well. I feel incredibly sorry for her, as it seemed as though she had done everything right, when in fact both her and her boyfriend are paying the price for her bad decisions she made years ago. Not only that but its incurable, and if one in six people have herpes, how many of them are actually aware of it?

But to whom do we assign the blame? Is it the fault of her and her new boyfriend for not using that ‘added’ protection, or the tests fault for giving a false result, or indeed her initial casual attitude two years ago. Whatever the consequences, the responsibility is our own to educate ourselves more on sexual health. I was unaware that this was possible, and the only way to avoid STI’s is to use a condom, and with casual partners you can never be too sure if they’re clean. Maybe the lesson here is to start talking about sexual health more so there never needs to be an unpleasant surprise. Then people may actually begin accepting the risks and preparing better in the future.

Email your thoughts to sex@thebubble.org.uk /or get in touch via twitter @sexintheBubble