The Language of Body Image. 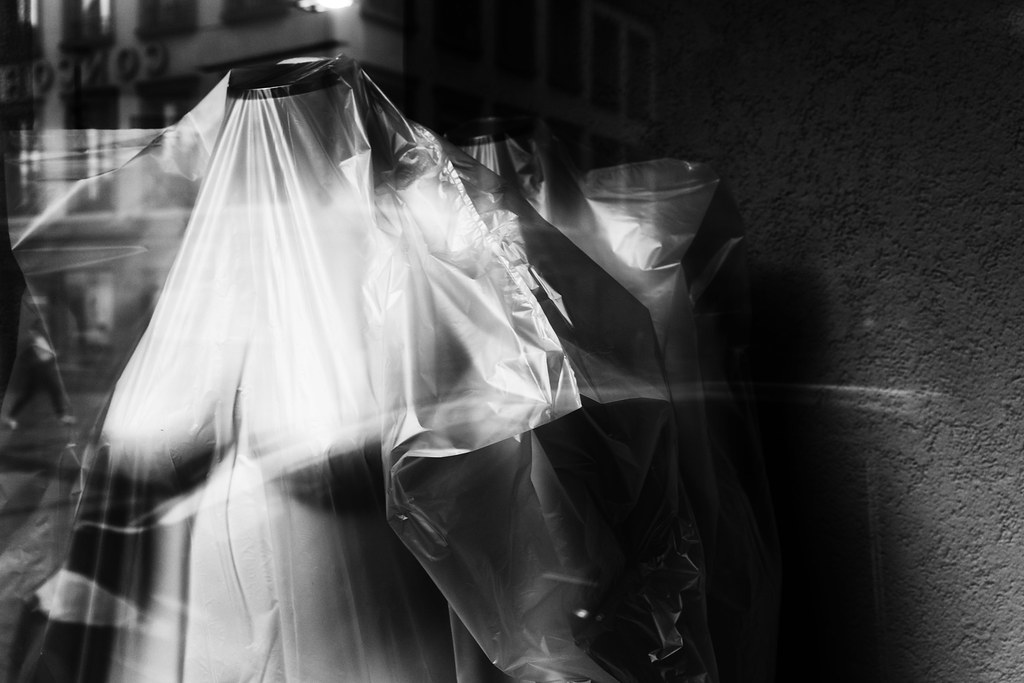 According to recent predictions, July is set to be the hottest month ever . The climate and global implications are clear – but what about the cultural impact?

Hotter weather means less clothing and less clothing means more exposure; exposure of not only our bodies but the rampant low self-esteem that plagues women and men this time of year. Increasing temperatures are highlighting a problem not only with our environment but with our culture. Body image as a cause for anxiety amongst Western populations has yet to be properly addressed and it is in summer, where there is an expectation to wear more revealing clothing, that the toll that this anxiety takes becomes abundantly clear.

The culture we have created is toxic

This points to a serious and endemic problem within our society – a problem that thrives upon perpetuating insecurity amongst young people that continues into adulthood. The culture that we have created is toxic, it is a culture that instils within us an intense sense of lack, that we are and never will be good enough against the socially recognised image of beauty.

There is only one body shape that is represented

Women must be slim, small waists yet with curves, tall but not too tall so as not to ‘de-masculinise’ the men around them; men should be tall, toned and muscly (requiring only a ‘healthy’ obsession with the gym). Taking these as guidelines we must somehow embody these binary contradictions in our everyday life without the helpful aid of photoshop and air brushing.

Some may say that this is just an idea, a concept that I have concocted based upon little except my own imagination. But consider this: when you walk down any high-street, looking into shop windows, you see one body shape represented for women and men – the idealised shape, the epitome of ‘beauty’ that the industry promotes.

You have to look different to fit into the mould

The majority are alienated, pushed away, told that they don’t look good enough, you should look more like this or like that, told go to the gym more, lose that extra bit of weight, have a carrot instead of a doughnut. Healthy, balanced living is important but not to the point where is becomes detrimental, where the obsession with looking a certain way becomes the only way to happiness. It is an inescapable fact that we live in a society that tells us we have to look different to fit the mould and this often gets transfigured into a pseudo form of healthy living.

The most rebellious thing then is  to – EAT THE DOUGHNUT! Diets, either to lose weight or otherwise, should not be founded upon exclusion and guilt. Self-love and self-confidence are two of the most defiant traits that you can possess in a culture that tells you that you are not good enough.

The introduction of a plus-size mannequin into Nike’s London shop is the perfect example of the change that needs to happen; but something as simple as showcasing a new shape of model has met with backlash. Challenged with something different Tanya Gold labelled the mannequin as ‘immense, gargantuan, vast’ managing to successfully both demean the political point that Nike is making and degrade the people that the model represents.

The very word ‘plus-size’ segregates a portion of our population to something beyond size, they become constitutional of a group defined as an ‘other’ that requires separate branding and advertisement. Positive, yes, when the advertisement focuses on inclusion but size should just be size – why differentiate? In the same way that we don’t label ‘normal’ mannequins as ‘tall and thin’ why should we label Nike’s new mannequin as ‘plus-size’?

The industry thrives from negative language

The simple answer is we shouldn’t. The language that we use in relation to body image and weight is founded in exclusivity which only continues the divide in Western society between ‘fat’ and ‘thin’  – two concepts which in themselves are culturally and socially constructed. Our words, the very foundation of our speech and labelling, needs to shift into a semantic field of inclusivity in order to start addressing, at a grass roots level, the way we view ourselves and others.

The industry thrives from negative language that we use towards ourselves and others. We feel insecure so we use negative language, therefore feeling more insecure, becoming trapped in a perpetual cycle of self-criticism and doubt.

By subtly, yet effectively, modulating the way we talk and think about ourselves we can begin to transform toxic culture into an accepting environment:

Instead of saying ‘Why I am not enough’ we should be shouting ‘I am, and always have been, enough’.

Instead of believing ‘I am not attractive’ we need to believe ‘I am beautiful/handsome/attractive’.