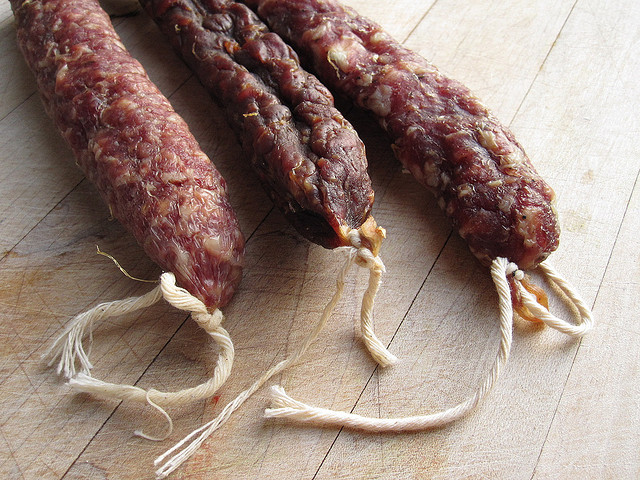 Anyone for a game of Hide & Seek?

“I want to smash you”…said Romeo to Juliet. Oh wait, no, was it Tristan to Isolde? Or Jack Dawson to Rose? Nope, it was none of the above. Why? Because those words are possibly the least five romantic words in the English language.

So, why is it that there are some men who believe employing words such as “smash”, or even “slam” and “plough” for that matter, are guaranteed to whip a woman up into a sexual frenzy? Please, I’m a woman, not a plate at a Greek wedding. The idea of anyone “smashing” into me, no matter how much they look like James Franco, sounds more like a violent rape attack rather than a sensual feast, and consequently not something I fancy at 11pm on a Tuesday night following an episode of New Girl and a chicken tikka masala.

A quick Google search has revealed to me many surprising synonyms for the classic “sexual intercourse”, some of which I’d much rather see employed of an evening, for entertainment purposes if nothing else: “Play hide the salami”: food and sex, who wouldn’t want that? “Horizontal bop”: sure I like a good boogie; “Ride the flagpole”: well everyone loves an old-fashioned Mayday celebration; “Storm the cotton gin”: alcohol and a sense of adventure – win.

That said, it’s a common fact that humour and sex do not mix, so perhaps less of the salami chat. Sure wit is required in the lead-up, as the French say, “Femme qui rit, à moitié dans ton lit” (if you make a woman laugh she is already half-way to being in bed with you), but once in the throes of passion, your inner comedian must be stored away, at least until the pillow talk when we all enjoy a good giggle, to dispel the awkward wrong hole debacle if nothing else. With that in mind, if we must use a phrase other than simply “have sex”, maybe we should just stick to a standard “fuck” – less weedy sounding than “make love” and good deal less comic/disturbing than “a bit of how’s your father”. No, my mother certainly wouldn’t approve, but it sure as hell is better than “smash”.

Another shocking nail into the coffin that is classic romance came when a male friend of mine, whom I normally consider to be a lovely guy and the type one could easily take to one’s grandmother’s for scones and jam, announced he was looking for a “hit and run” when it came to girls. All illusions were swiftly shattered. If seemingly nice guys come out with these gems, what are the obvious player types looking for?

What’s more, there seems to me to be something of the vampiric about modern romance; what’s entirely and utterly acceptable in Klute on a Sunday night is absolutely unthinkable at 10am Monday morning. Although this may be for the best if you had been suffering from a bad case of beer goggles, it does seem somewhat ridiculous. It’s fascinating that while we’ll happily swap saliva (or perhaps more…cheeky) with someone for an hour at night, we’ll run away and avoid them should we encounter them in the cereal aisle in Tesco in daylight. Alcohol presumably is the main culprit, but as is the fear of…God forbid… something “more” coming of what originally seemed an innocuous session of “making the beast with two backs”. “More” is a word I’ve learnt to realise that men (and obviously some women) abhor: one night of inebriated spooning does not a four month relationship make. A concept that a hundred years ago would have been deeply shocking. On the other hand, the idea of going back to an age where merely holding hands with someone of the opposite sex in public would have sent you into a spiral of scandal and social alienation is not something I’m after.

Sexual liberation is of course a fantastic thing and thank God for the 60’s. What was previously deplorable is now as common as combining cod and tartar sauce. Imagine a life without glow in the dark condoms, to not be able to jump on the Channing Tatum lookalike in Loveshack, to not be able to tan topless, to not be able to be sexually experimental and above all to not be able to have a phenomenal night in Klute complete with multiple quaddies, possible nudity, inappropriate flirting and going home with a guy from Trev’s (or was it Mary’s?) who could be called Toby, but quite possibly Tom…