Sex and the Single Girl 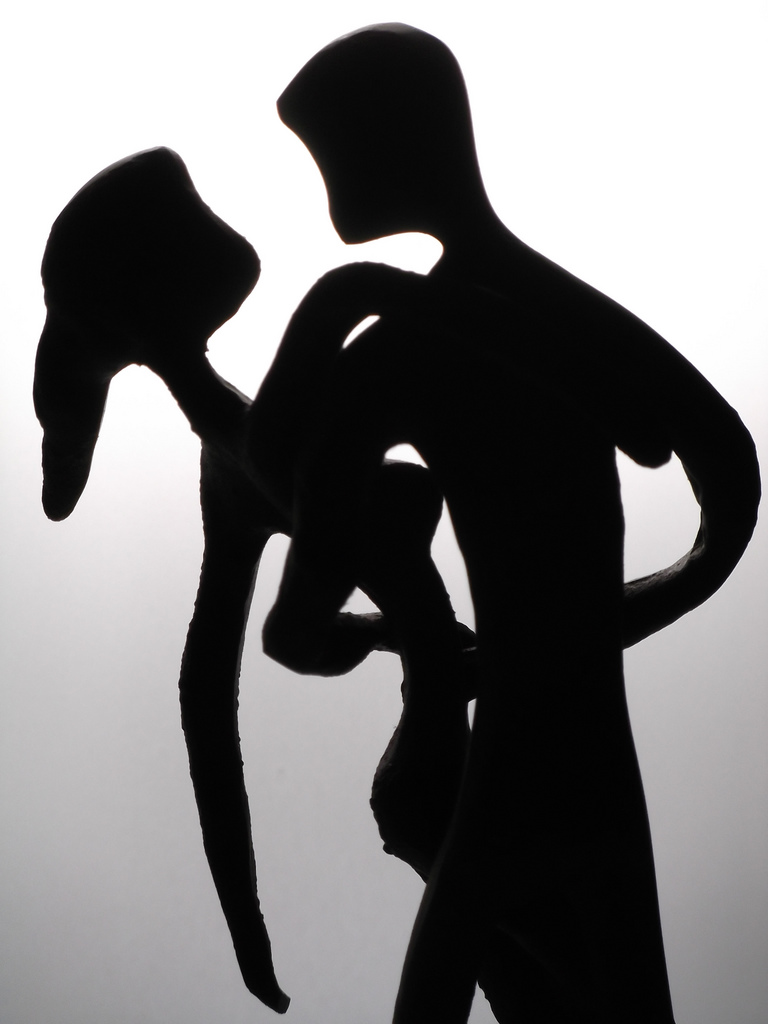 Is this a sight you’re sick of? Try doubling it.

It’s time to come clean: I was nearly always picked last for sports teams at school. I can’t for the life of me think why, after all I can do a mean roly-poly, but somehow that just didn’t take the biscuit when it came to choosing the rounders team. It may have had something to do with the fact that I just had an aversion to balls flying at my face…

Ironically, ten years later when the concept of balls flying at my face is no longer such a terrible prospect, exclusion still seems to be the name of the game. Why? Because two’s company, three’s a crowd; and when you’re the single one, you, my friend, are numero trois. Nevertheless, a tricycle is arguably a perfectly good form of transportation and provides hours of childhood fun, but when, I ask you do you come across a five wheeled contraption potentially named a ‘quincycle’? Never, that’s when. Not even a circus has one of those and yet it is fifth-wheeling which seems to be the new phenomenon in my life.

This time last year found me staying in St. Petersburg with two girl friends. The three of us had a swell night out, Ivy found a lovely Irish man, Cara seduced a Texan and I…well, Prince Charming was clearly having a night off. On returning to the hostel room I found Ivy and the Celt in the bottom bunk. Naked. Luckily, my Catholic convent school days were far enough behind me for me to overlook this. As Miranda Hart wisely says: “Sex – we all do it (well some of us try), it’s just willies and front-bottoms, we all have them! Well, one of them, not many people are blessed with having both.” So I sagely climbed into the top bunk and shut my eyes and tried not to hear the sound of body parts saying hello. The fun, however, did not stop there – Cara, with Texan in tow, appeared five minutes later and clambered into the other bottom bunk. Any hopes I had of her going back to his room were cruelly dashed. There’s only one thing worse than hearing one couple heavy petting, and that’s two couples. Needless to say, it was not the highlight of the holiday.

It’s not that I’m bitter, obviously, and I’m all for being single and ready to mingle, but when you’re at your third party in a row where all your friends are coupled up, it starts to grate. The couples start off socially of course, everyone catches up on recent news and how Harry-Styles-dated-that-girl-three-years-below-us-at-school and everything’s hunky-dory. Five/six hours into the night however, when empty wine bottles and discarded plastic cups seem to be the main décor and couples’ faces inch towards one another as they clearly unanimously start thinking about creeping bed-wards for a game of , it begins to sting. This leaves the singletons wondering whether that guy, Dave in the corner really was as obnoxious as you first thought and whether possibly the wonky teeth could – at a pinch – be dismissed. Alternatively the predominant thought is whether it’s simply best to go home, get into your pyjamas, eat a bar of chocolate and cry into the latest Nicholas Sparks novel and hope that one day, just one day, Josh Duhamel will realise that Fergie really isn’t all she’s cracked up to be and that you are all he’s ever wanted and more. Not that self-pity is a good thing, but sometimes it’s just necessary. All of us have sat pity-eating pizza/garlic chips in Pizza King/Patricks following a tragic night out at some point or another, don’t try to deny it.

That said, on the off chance I find myself becoming part of the 70% of people that meet their future spouse at Durham, I will of course be heard moaning about how fun it is to be single and glaring angrily at all singletons. What’s that about the grass always being greener on the other side?

So sure, for now I’ll still be the one awkwardly left out of the two-person theme-park ride and stuck next to an obese adolescent; sure, I’ll still be the one hanging like a lemon when everyone kisses at midnight on New Year’s Eve; sure when old teachers ask me optimistically if there’s “a nice young man on the horizon” I’ll have to disappoint, but singer T.I. really did hit the nail on the head with his all-inspiring lyric: “Stop looking at what you ain’t got and start being thankful for what you do got”. Although quite what the positive side of fifth-wheeling is, I’ll never really know. The obvious solution of simply refusing to hang out anywhere where there are couples aside, I guess for now I’ll simply have to comfort myself with the prospect of the end of term Goldrush phenomenon. If a single girl can’t have the last laugh then, when can she?