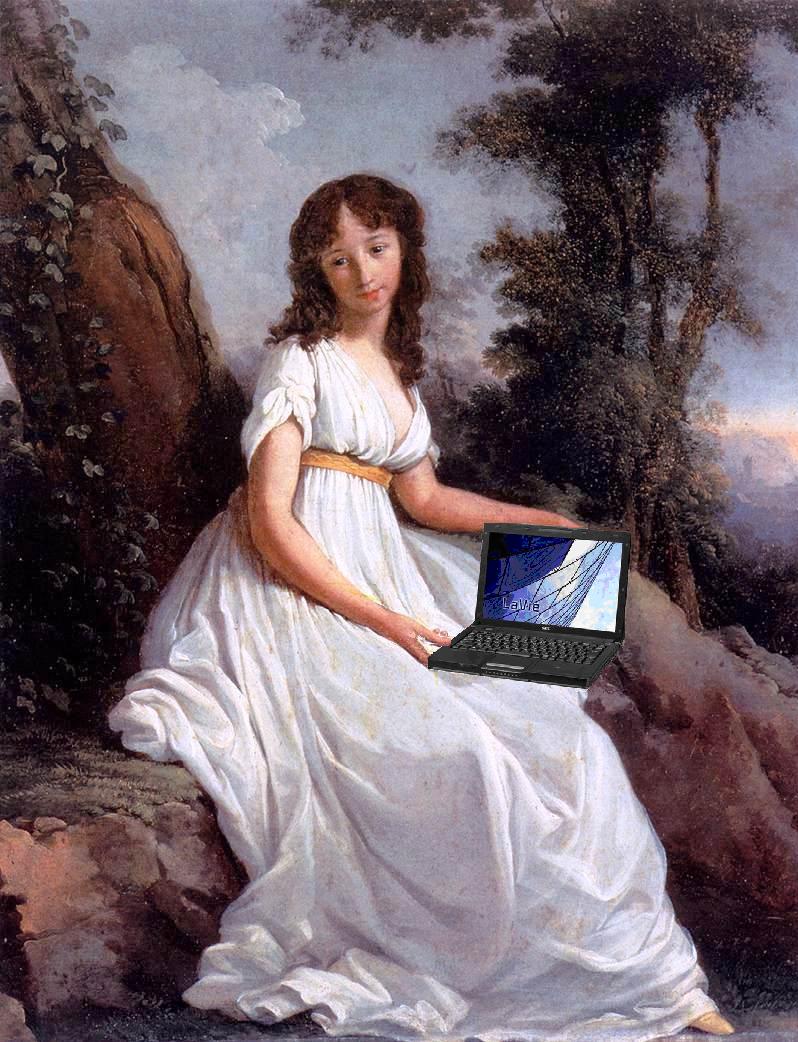 Has Facebook changed the dating world for the better?

The question of whether Facebook is good for relationships is a loaded one. We, as a generation, spend way more time on Facebook than strictly necessary. Sitting as I am in the library right now, I can see at least five people with Facebook open on their screens, typing furiously on Facebook Chat and flipping through photo albums. On a personal level, I think it’s safe to say if my Facebook got deleted I would spend an eternity crying over it. You can see why it’s made all the money it has. If it wasn’t for Facebook I doubt I’d know what most of my friends were up to, especially being an international student and having friends in different countries.

While nobody can deny Facebook has proved beneficial in keeping up with old friends (and family, if you’re brave enough), has it positively impacted the romantic world? We now have the ability to stalk and perve on anyone we choose; be it a friend’s crush, an ex, an ex’s new partner, a potential future relationship, the high school bully who has gained a lot of weight (not that I’ve been checking on her, obviously).

One could argue these are incredible abilities. I mean, how useful is it to be able to find your crush and see instantly if they’re single and ready to mingle? Or to be able to stalk an ex and see they’ve obviously stopped exercising? I’m not going to lie, I absolutely love having the power.

Problem is, there are so many problems that seem to arise from mixing feelings and Facebook. Even in regards to platonic matters, Facebook has detrimental aspects, with a growth in the levels of cyber bullying, insecurity over photographs, an inability to communicate in person after chatting online and the dreaded ‘frape’.

Is Facebook taking away the mystery, and having a detrimental effect on romance?

In my (almost) nineteen years of life, I’ve witnessed and undergone countless breakdowns over things that have been seen on or have happened on good old Facey-bee. I’ve liked people who have had ex’s that could potentially be supermodels, and let me tell you, it’s not the best feeling, as I’m sure everyone knows.

Photographs that get posted on Facebook can be easily misconstrued as well. Out of context, two people hugging in a photograph could be absolutely anywhere on the relationship spectrum. However, if one of the people in the photo is somebody you’re interested in, you always seem to think something’s going on between the two of them. If you’re dating one of the people in the photo, it could plant a seed of doubt and lead to problems. Obviously, this is not the case in most relationships, but it probably doesn’t help in cases of long distance. Take, for example, the relationship of a friend of mine. The two of them live on opposite sides of the country, and arguments seem to arise every day over something the other has seen on Facebook. At the same time though, you could also say it’s a good thing people in a relationship see each other’s Facebook accounts, because it lets them know what the other is up to, and get in contact with their new friends, and keep the connection going – particularly in the case of going to university.

Another problem is the loss of mystery from romance. I’ll be honest, mystery and I don’t get along. I think it’s irritating being in the dark sometimes, but even then, there’s something endearing about the idea of a blind date, of meeting new people, of getting to know someone properly – not in the too-intimate manner you get to know people through their Timeline and ‘About’ section. I can’t remember the last time I arranged to meet up with someone in a purely platonic manner and had absolutely no idea what they looked like prior to the meeting. What could this kind of culture do to the future of romance? Would you not meet up with someone because of something you read on Facebook? Would you give up on a potential boyfriend or girlfriend based on the fact that they have a lot of pictures with this one person?

Another thing that’s turning into a real issue, in my opinion, is the sheer stress involved when operating Facebook. What if an ugly picture goes up and the person you’re interested in sees it? Are they in a relationship and haven’t made it Facebook official? When do you make your relationship FBO? When you get a lot of notifications and messages from them, how do you know if they’ve been fraped? And worse, why has that frape been targeted at you? Is it because they know you like them and they like you back, or because their friends are taking the mick? What if you send a message and it says that they’ve seen it, but you never receive an answer? How do you react? Have you ruined it already? Do you still talk to them when you see that they’re online? And if you do, how do you make sure you don’t reach a point where you get so comfortable talking to them online that you can’t talk to them in person? What if it becomes so intimate on Facebook that it’s just plain awkward seeing them in person? As someone who has had this happen recently, I can say there’s nothing more disappointing than thinking something’s going to happen because you get on so well on Facebook, and not being able to look them in the eye in a corridor because you’ve never really talked in person and they know too much about you.

As you can see above, there are so many questions that can fly through someone’s mind when they have a crush and have that crush on Facebook. While I absolutely love Facebook and spend an inordinate amount of time on there, I’m not particularly sure how good Facebook is for romance. I find it causes more stress than necessary, and conclude that while it’s an incredible tool for friendships, we could do better without it romantically.