Why Should You Write About Games? 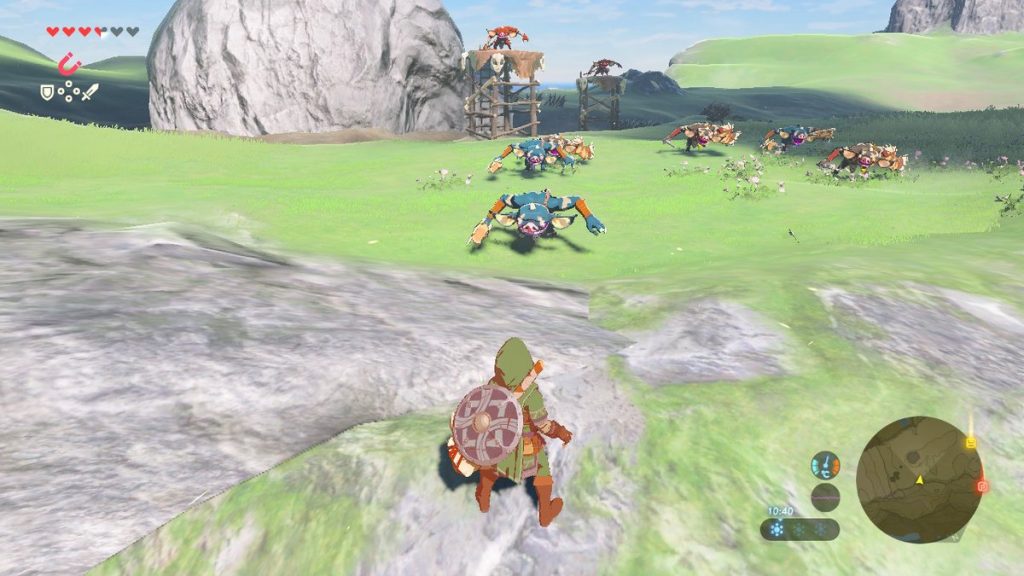 Screenshot from Breath of the Wild

Out of everything in the world, games can often seem inconsequential to most. Yet still people invest hours upon hours into them. And some (like me) spend hours of their time writing about them.

You might be thinking, is this really for me? The answer to that question is quite simple: if you enjoy playing games, and you enjoy writing, then you can write about games. Even if do not have much experience writing. This could very well be for you.

So back to that question. Why?

Well you better buckle-in because I’m about to tell you.

Video games are a massive part of modern life

The UK games industry was worth £5.11 billion in 2017, between 2.2 and 2.6 billion people play games worldwide, and Fortnite has been cited in over 200 divorce proceedings. Video games, whether we like it or not, dominate our lives.

Around twenty years ago you could argue that gaming was a niche hobby. It is not so easy to do that now. Our lives, to an extent, revolve around games. They are on our phones, our computers, not to mention our consoles. You simply cannot ignore them.

It goes without saying that something that permeates our world this much deserves to be written about.

To communicate what a game means to you

Sometimes a million reviews will not hit the spot of how a game affected you. So why don’t you say it? Personal perspectives are, in my view, one of the most important parts of game writing.

After all, what is a game without the players?

Take for example massively multiplayer games. The dev team can utilise everything they’ve got to create a living world. But the world means nothing without the level of personal experience and interaction which make them special.

One of my formative gaming experiences in my early teens was Minecraft. This wasn’t because of the game itself. It was the stories that me and my friends told through it. As a matter of fact, I might write about that some time. (You see how this works). 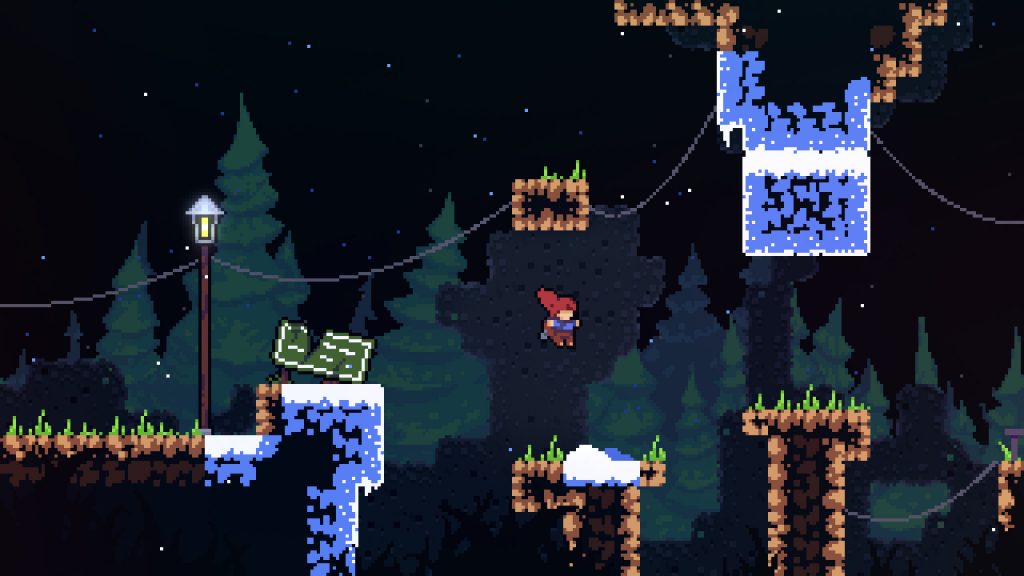 They offer something different from any other medium

Games may borrow extensively from films, television, visual art and other things. Yet they remain their own distinct thing. And this can be put down to the stark fact of play.

They are interacted with on a different level to anything else. Playing a game creates its own meaning impossible to find in any other medium.

The confounding world of video game movies also shows that games are better left as games. What would you rather do? Watch Dwayne ‘the rock’ Johnson in the movie adaptation of Doom, or play Doom? I know my answer.*

*Answer not disclosed for publicity reasons

Because you love games

Why else would you write about them? If they take up as much of your life as mine, then it’d be silly to not even consider writing about them.

Whenever I have a burning feeling about a game, I just have to write about it. Anything from Animal Crossing to Zelda, the possibilities are endless. Just pick up a pen, a laptop, or any writing implement and get going. That’s all it takes to write about games.

If you want to write for the gaming section of The Bubble contact rowan.a.evans@durham.ac.uk.

We are also looking for a new co-editor for the section so check out The Bubble Facebook page for more details!