The Flash Games We Used to Play 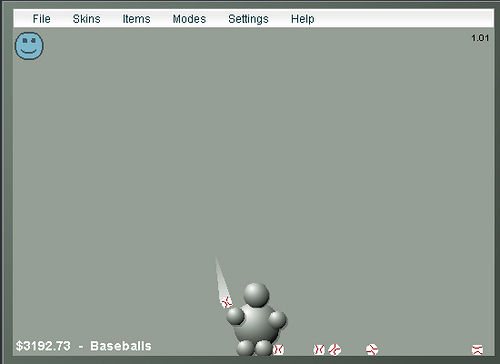 In the recesses my mind I seem to remember. The flash games we used to play. I remember what they meant to us, how they shaped us.

I might not remember them fully, but these games might paint a picture of how we grew up playing games. Then we might be able to make things right. And who knows, you might just remember them more than I do.

There was a game about beating up a featureless, grey ragdoll. Yeah, Interactive Buddy, was its name, that’s right. Beating it up would give money, which allowed us to purchase more weapons, just to beat it up some more. An endless stream of attacking a helpless creature. Man, this must have been sating some kind of pre-teen angst we had or something.

A bit like that ultra-violent 2D shooter – Thing Thing Arena. I remember, it styled itself as an action movie of sorts. We’d sit there for ages making this bad ass character, that performed in this bad ass cutscene, only to find the game was, well, not so bad ass. But it was fun, and violent – and that’s all that mattered back then.

That Fancy Pants Adventure was fun, wasn’t it? It managed to capture that feeling of running fast better than Sonic if I remember right. The satisfaction of running in a loop, hopping from platform to platform: it was always brilliant. 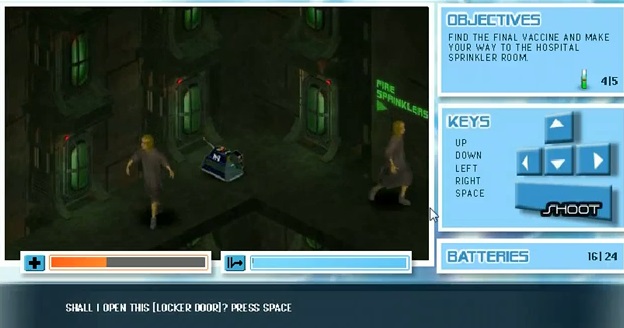 Oh, and do you remember that K9 game? It was up on the old Doctor who website. There used to be loads of games up on there. The controls for this game felt like ass. It used to make us drive that poor robot dog off of a ledge so easily.

What was cool though, was traversing those episodes we used to watch on TV every week. Like that Daleks vs Cybermen strategy game? I think I remember that. The most I remember, if I’m honest, is sucking at it.

And oh my god – those shitty Star Wars browser games. How many of those did they make? Some come back to me more than others. There was this Episode III duelling game which used images of Hasbro action figures as its assets. It looked like shit. Yet it came down to taking part in these pivotal events of the movie.

There was another Star Wars game, again focusing on the duel of the fates. Instead it used Lego figures – likely some promotional guff for those Lego Star Wars games. The overriding thing I recall about this game, is not the game itself, but waiting for what seemed like an age to play it on dial-up internet. Was it worth it when it loaded? I would say no. Though that excitement leading up to it was.

What a time in our lives.

We would sit there, playing these crappy flash games, day after day. There are many I can’t remember now… Is there something I’m forgetting? 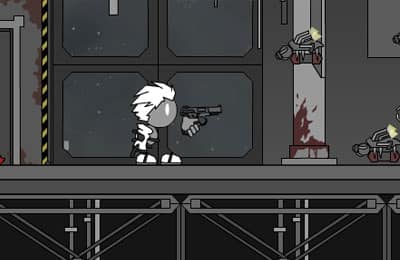 You know, it was these games, not any others, which formed our early gaming experiences. They may have been crap, incomplete, cash-ins. But there was something unexplainably special about them.

So, in forgetting these games, or relegating them to a status of unimportance, we do them a massive disservice. We are liable to lose something special.

We played these games as much as any polished game. Their accessibility to us played a part in this. Their willingness to take risks another part.

I miss this period in our gaming experiences. I would hop from game to game. Never settling for one. These games seemed to facilitate this.

Like I said, there’s so many I can’t remember. But that doesn’t matter. We can just go back and play them.