The failure of Google Stadia

Google has formally thrown in the towel on trying to compete with gaming giants such as Sony and Microsoft. It was announced on Monday it will be shutting down the division of Stadia that was dedicated to creating exclusive titles for its platform.

In a statement released by Stadia vice president and general manager, Phil Harrison, it was announced that, “Given our focus on building on the proven technology of Stadia as well as deepening our business partnerships, we’ve decided that we will not be investing further in bringing exclusive content from our internal development team SG&E, beyond any near-term planned games.” 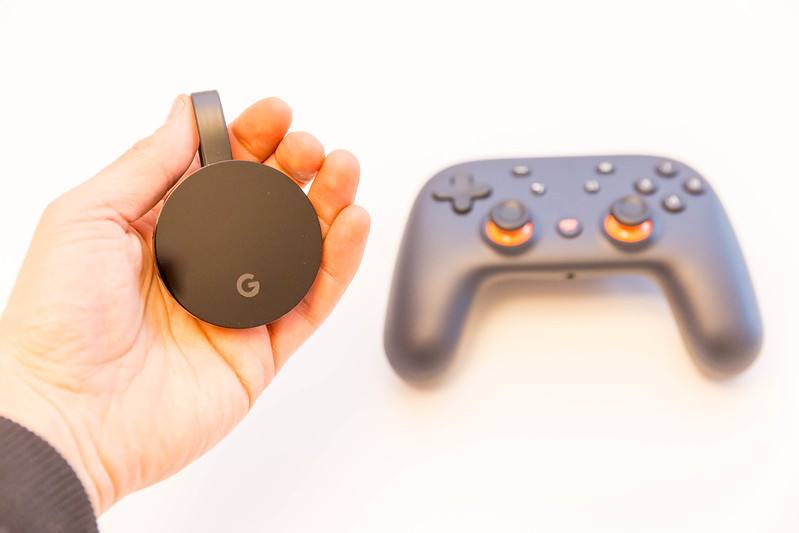 The stress in Harrison’s memo of Stadia being a “technology platform for industry partners” clearly suggests that Stadia may soon be turning into a white-label cloud gaming service akin to Sony’s PlayStation Now and the former streaming service Gaikai. (It is interesting to note that Harrison sat on Gaikai’s advisory board and Jack Buser, Stadia’s head of business development, ran Sony’s PlayStation Now.)

Stadia launched in November 2019 and has struggled from the start. It was an attempt by Google to provide an alternative to traditional gaming consoles as Stadia allows users to play games directly on devices such as Android phones or Chromecast apps on your TV. It was an interesting idea as it would (in theory) provide a gaming platform for those who are typically priced out of traditional hardware. 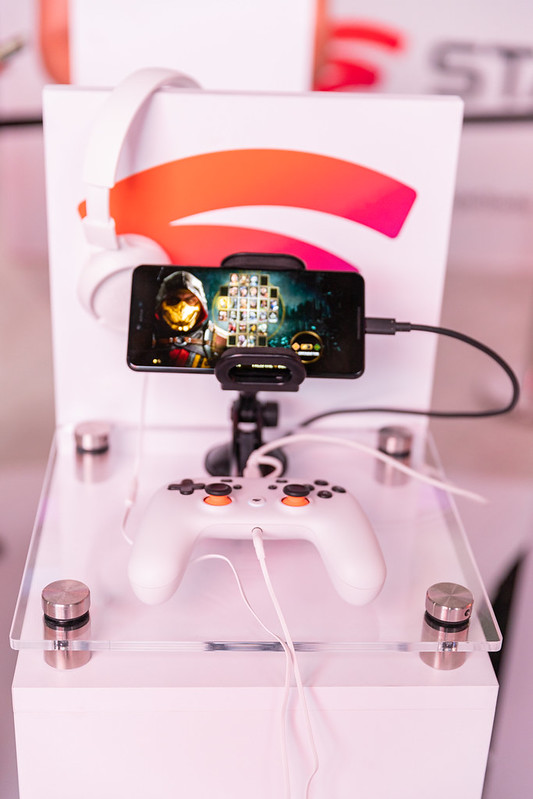 Stadia was advertised as consumer friendly, allowing games to be played almost anywhere

However, right from the beginning there was confusion over its packaging and pricing model. Unlike a subscription service like Netflix or Xbox’s Game Pass, Stadia required players to buy individual titles as well as pay for a $130 package to get started.

As noted by The Verge, Google has never released Stadia sales or subscriber numbers, so we can never know for sure how many people seriously tried the platform. However, with the recent failure of Cyberpunk 2077 (which was released on Stadia) it may have prompted some serious concerns. If Cyberpunk 2077, the biggest game of 2020, could not bring in the sales it wanted, could their first party games do any better? Bloomberg points out this very thing as one former employee told them that Stadia’s initial sales were well below expectations.

Cyberpunk 2077 should have had every advantage on Stadia as it had a relatively stable performance at a time where console players were struggling to reach 20 frames per second or simply struggling to find a next-gen console on which to play. But its controversy is well known by now, and it may have been the nail in coffin for the platform. 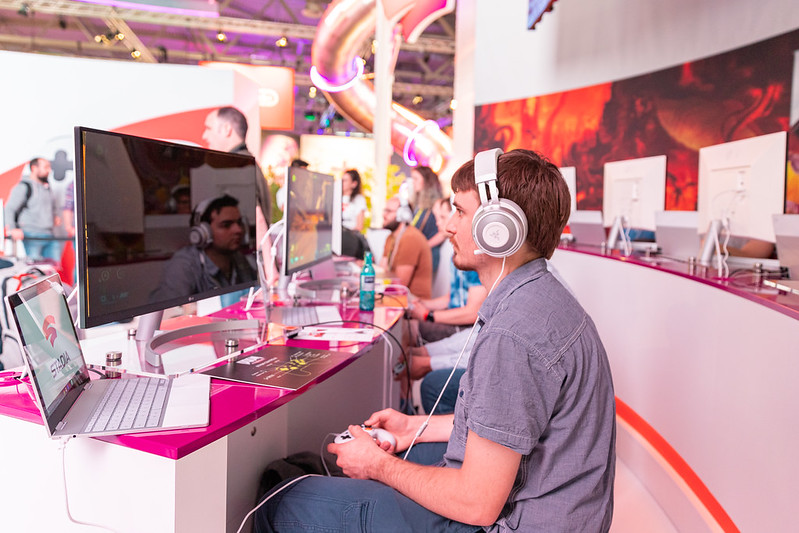 Kotaku reported on the reorganization at Stadia following this announcement, stating that about 150 people will lose their jobs as part of the shuffle, which includes shutting the Montreal and Los Angeles offices. However, Google has promised to place them elsewhere. “We’re committed to working with this talented team to find new roles and support them” Harrison wrote in the statement.

As part of the restructuring, Jade Raymond, a veteran producer who helped build Assassin’s Creed for Ubisoft, who then moved to EA several years ago before leaving to head game creation at Stadia, is also exiting the company. 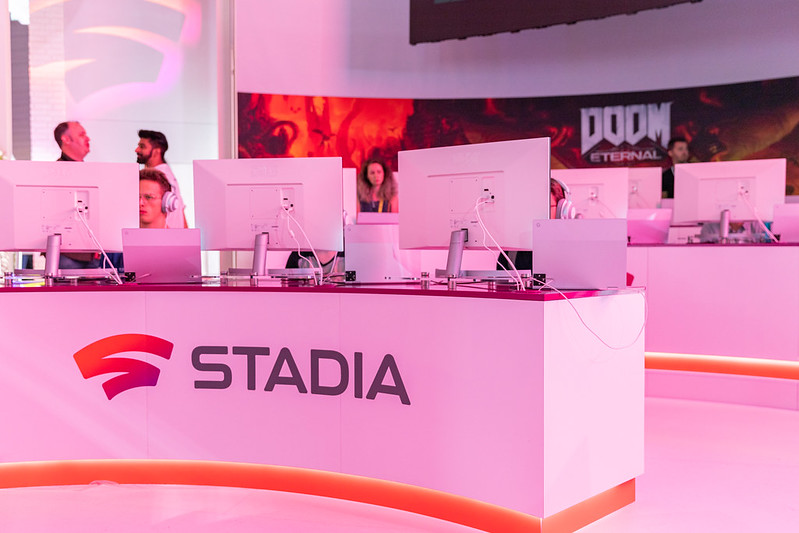 This move will not help to set Stadia apart from other services like it. Exclusive games being made for the platform was what drew many to it in its early days. However, it has been the success of third-party titles like Ubisoft’s Assassin’s Creed Odyssey and Bungie’s Destiny 2 which allowed it some stability for a while. Still, without killer exclusives which can be found on the Xbox and particularly the PlayStation, Stadia struggled to find its footing in a market so entrenched in the traditional Console vs PC market.

Stadia is not going to disappear entirely and its technology could still be a big success in the future. But in terms of being a game-maker, Google seems to have dropped that ambition. A source familiar with Stadia’s first-party operations told Kotaku, “Google was a terrible place to make games. Imagine Amazon, but under-resourced.” The reference to the other tech giant’s struggles with creating video games is perhaps an apt one. We shall all have to wait to see what happens next in the cloud gaming market.