The Absurdity of Realism in Video Games

Over the last few years it has been impossible to avoid the discussion of realism in gaming. Developers are quick to promote their product using words like ‘dynamic’, ‘alive’ and ‘immersive’ to convince you that their games are not mere digital simulations, but instead extensions of reality.

Realism is a broad term, most often used to describe a game’s graphics. Graphical fidelity is a bragging point amongst many studios as photorealism is a closer future and reality than ever before. Extreme graphical prowess is impressive when achieved, and many games benefit from the easy praise this technical feat can produce. But realism can be extended to a game’s ruleset, which in turn compromises gameplay, and when realism begins to be considered as more important than our ability to have fun, we run into problems.

Longstanding tropes like our avatars fighting through hordes of enemies without breaking a sweat, wielding magic or mystical powers or using weapons that are larger than their bodies etc., are silly when trying to achieve the goal of realism.

When observed outside the niche of survival games (which use realism to determine major mechanics such as carry weight, fatigue and resource managament etc.,) realism and fun have a more difficult relationship as they often work in opposite directions of each other. An easy example is the number of weapons, ammunition and clothing items we can carry. These are all determined by how ‘believable’ a game wants to be. Some games like the Fallout series allow players to carry hundreds of items at a time, whereas other games are more restrictive. A system placed for our convenience typically flies in the face of realism. 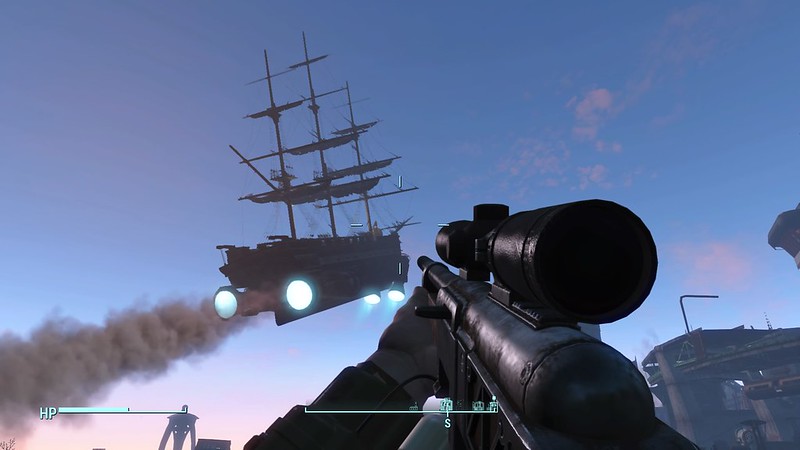 Games which stand out as notable examples of realism superseding gameplay is Rockstar’s Red Dead Redemption 2 (RDR2) and Naughty Dog’s The Last of Us Part II (LOUP2).

RDR2 was noted (and criticised) in many reviews as being brought down by the weight of its dedication to realism. The game is full of tedious, boring busywork that slows the player down to a snail’s pace. As Screenrant so aptly put it, “it’s annoying when it’s incorporated so explicitly in a video game.” Arthur (our protagonist) cannot run in camp. Beautifully crafted (but time wasting) animations like skinning animals cannot be skipped. Arthur is forced to loot items individually. Every piece of crafted ammunition is done individually. Every plant you pick is done individually. The game is obsessed with giving the player more things to do – but these things are not fun and just waste our time. This damages the product as a whole, as we must spend time doing the tedious when all we want to be doing is fulfilling the fantasy of being a lootin-tootin-cowboy-shooting outlaw. 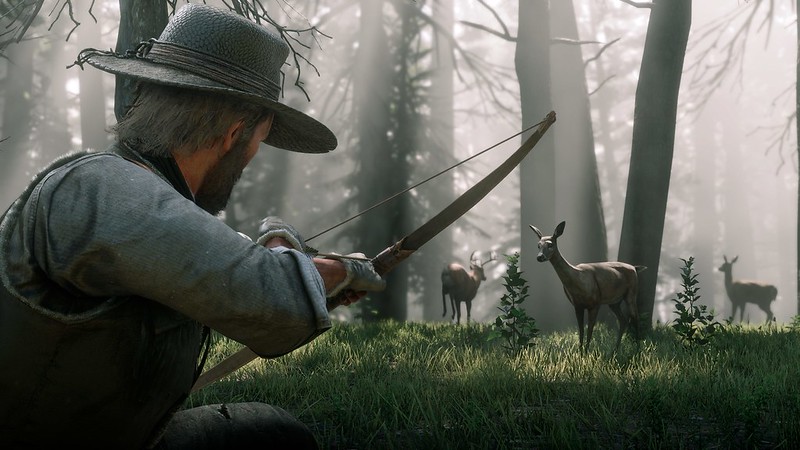 LOUP2 shares similar problems. The game was noted as possessing the feature where Non-Playable Characters (NPCs) would cry out a random name when Ellie kills their comrades. This is clearly attempting to humanise the people being massacred and make the player feel guilty for doing so. This is cool at first, as it is shocking for gamers who have been conditioned to disregard the enemies we eliminate. But it becomes background noise very quickly as it is used much too frequently to have that impact on the player all the time. This gimmick becomes comical at times, something the game most certainly does not intend. Small details like Ellie blinking when she has a flashlight in her face is another astonishing realistic detail that encourages players to see these characters as real people. Naughty Dog are known as sticklers for detail, so anything less would be suprising at this point. 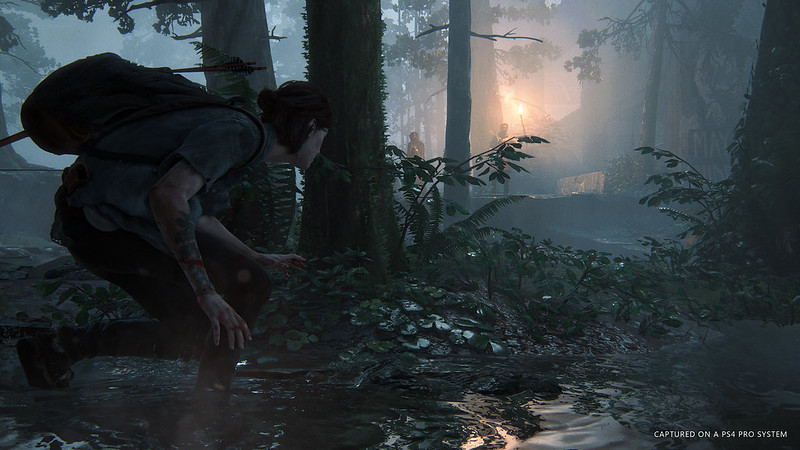 The Last of Us Part II (Source: Instacodez via Flickr)

Which brings me to the flaw of this entire endeavour. By striving for realism, all games do is draw attention to what isn’t realistic, undermining the entire point they were potentially trying to make. In RDR2, though the game attempts realism in the extreme, it misses the detail that guns being fully loaded constantly is unrealistic due to the unpredictable nature of guns in this time period. In Mafia 3, players can drive on the pavement and kill pedestrians but you will only be fined for speeding. In the Tomb Raider trilogy, Lara’s character model may get filthy and wet from the environment, yet she is still able to fire guns that have just been completely submerged in water.

By emphasizing one element of realism, be it graphics, character models or animations, attention is naturally drawn to things which do not match this standard. Graphics will date in time, no matter how amazing they may be right now. But fun and the systems which make that fun possible, have more staying power. There is a reason people still buy Skyrim over 10 years from its release date, despite how dated that game now looks. There is a reason games like Minecraft and World of Warcraft are still played in the millions – and I guarentee it is not because of their appearance.

Games often deal with things that are not possible in reality and trying to make these fantastical things work around realism ends up weakening a product, as it is held back by the hesitance to embrace the unbelievable. When games do embrace the unrealistic, that can be some of the its best moments. 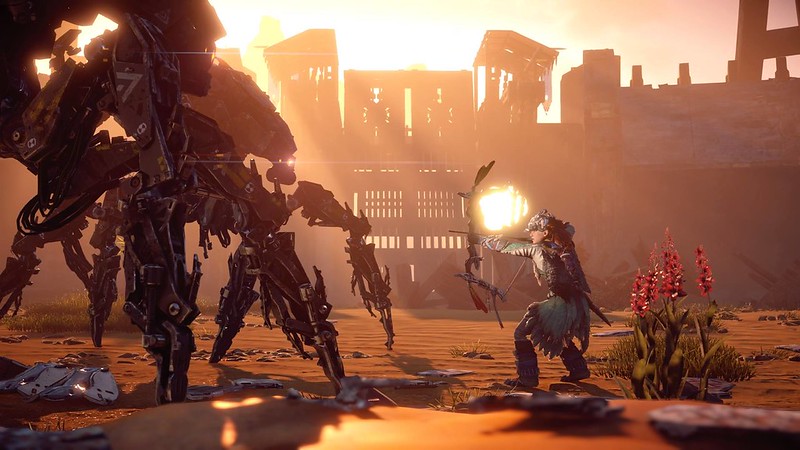 In the end, I believe that the very platform developers try to instil realism into, is itself built upon the premise of the unrealistic. ‘Realism’ can only go so far, as it is necessarily tempered by the player’s willingness to tolerate what realism demands of them. The tolerance for these systems is subjective, but I do not think I’m wrong to believe that a lot of us do not wish to see our fun being sacrificed for ‘believability’, when games grant us a form of escapism from the world right now.