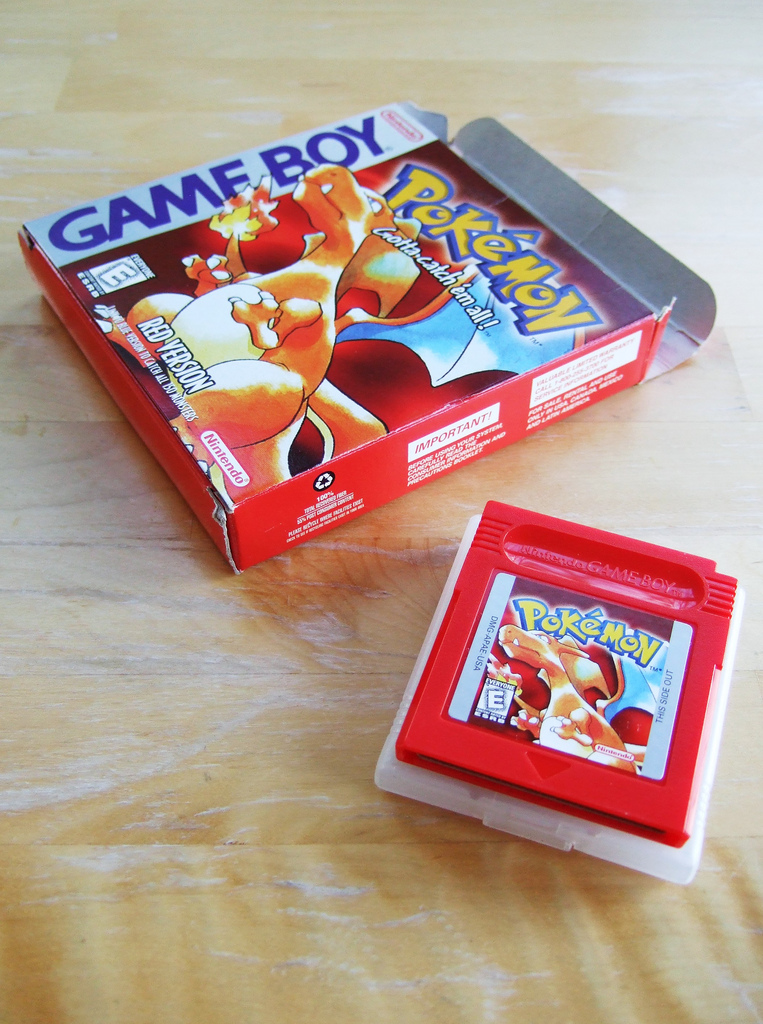 Pokémon Red; the game that started it all (along with Blue/Green of course).

This year marks perhaps one of the much less celebrated anniversaries in the western calendar, one which will likely not be studied or celebrated by cultural historians in a century’s time but is important to me, and to a lesser extent my generation as a whole. Yes, the fifteenth anniversary of Pokémon Red & Blue’s release into the West (well America, not Europe which much to my younger self’s annoyance, always had Pokémon games released much later than the rest of the world for seemingly no reason). These games formed a significant chunk of my childhood, and seemingly did the same for many of my generation, most of whom owned maybe one or two of the series, and now include it in their seemingly endless effort to turn the whole of the nineties into one big meme. Yet, I wager almost none will have any idea of what MissingNo was, or spent weeks searching for a Feebas.

My obsession, despite my referencing of the very first games in the series, and because of my being slightly too young to get the originals when first released, began with the cartoon series. Soon after being briefly captivated (let’s face it, it was terrible) I obtained a copy of Pokémon Gold, choosing a Totodile I creatively named ‘Croc’. It was exhilarating, in a way that few moments have been since; my first battle against my Rival with whom I became embittered, and his monstrous Chikorita which though it did not defeat me, earned my wariness. My first capture was but a mere Spearow after refusing to go for the traditional, first and second generation flying type Pidgey. There were the obvious mistakes I think every child playing their first RPG makes: I neglected my party for an ultra-powerful but flawed starter Pokémon, I occasionally forgot to save for a while before realising I’d never bothered to get HM Flash and was completely lost. This was before the days where you were given a circle of light to illuminate the darkness in later editions. I imagine this small feature was put in for beginners to the game like me. Much like how they write “This product may make you drowsy” on boxes of Horlicks. Worst of all, I committed an act that still annoys me to this day, a move that if the Pokémon games had a version of the Ten Commandments (of course they wouldn’t, the Pokémon world has heavy Shinto influences, which is more spiritual than anything) would be to never use a Master Ball (at least before you could clone them) to catch something as useless and common as an Ursaring, even if on first sight it was quite a fearsome creature. 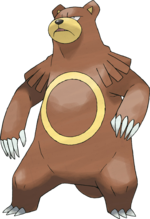 I think the most amazing thing about this game (despite it being basically the training ground for me to really get into my obsession of the next game in the series I owned, Pokémon Ruby), is that I actively formed friendships around this game, almost out of necessity, to help complete the game and experience its true potential. Yes, in retrospect it was a cynical cash-grab, and it was a nightmare to organise with link leads and pretty much always was an anti-climax, but I feel it’s something that can’t be recaptured with modern online gaming. In this circle of friends, we traded threats, rumours we’d read on virus-ridden websites about how to clone or constantly get ‘shinies’, tall tales of battles and the terrifying discovery of Red with his level 80 Pokémon, and hours spent outside in a garden, faces glued to a screen. Like an entire childhood channelled through a single game.

As mentioned before, it was Pokémon Ruby that really impacted on my childhood. One of my friends had received it from the States, months before the rest of us. This Holy Grail was something we’d anticipated for months, with all its new features, modern graphics and lack of 8-bit tunes, which by then were implanted into my brain, so even now upon hearing them, I react in a similar way to Alex from ‘A Clockwork Orange’ hearing Beethoven. So it was this game which led to approximately three hundred hours spent on one save (and there were others, ashamedly with only slightly less hours poured in); this game, in which I perfected my ultimate team which I imported to later games; this game which in two instances almost brought on tears of pain on losing it or it being wiped by a malicious friend. It was this game that caused me and a friend to persuade a parent on a miserable Sunday morning to travel to a lonely GAME for an event only we would attend, and ask for the event code whilst receiving looks of derision from a hungover shop assistant (much in the same way as if I entered a record shop and asked for a Mumford & Sons single). This didn’t impede me at all; Serebii.net became my bible, I got deeper into it, learning about EV’s and IV’s, the inner workings of berries and other rather complicated elements in what is essentially a game designed for children. 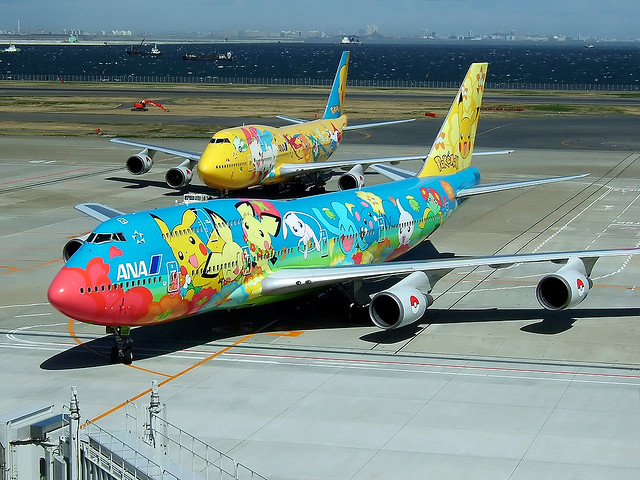 In writing this, it does seem odd I was this obsessed by a series which as I say, is designed for children. While my friends moved on to other more diverse games, I didn’t commit to a different, more mature RPG series. I only flirted with Final Fantasy and did so with so much less passion or vigour than with any of the Pokémon series. My love for it can be distilled down to several reasons. Firstly, it was largely handheld, which was incredibly helpful for a fairly unjust bedtime, since all of the greatest video game (and arguably real life) moments happen at night. Being portable also allowed these experiences to be taken on holiday, bringing a form of comfort to holidays filled with boredom and change. The games also allowed you to impose your own story and personality onto the game and character, and never really ended. Effectively the game could go on forever until the next generation of games, with a system only slightly tweaked enough for the hardcore fans to love and casual critics to hate. It is all of these things and more, that inevitably formed my childhood around this game to the point that even now, it can be discussed with certain individuals as if we were in some form of cult, or as though we’d fought in ’Nam together. It is possibly likely, without the Pokémon series, I would have had to interact like a proper child with my nose not pressed against the screen of a Game Boy Advance, and perhaps I would be a much more socially competent person, or may not have had all my determination long ago bled out through my thumbs. But those things are irrelevant, I may be biased, but the Pokémon series was, and to an extent still is brilliant. Don’t let any amount of nineties internet fetishism change that.