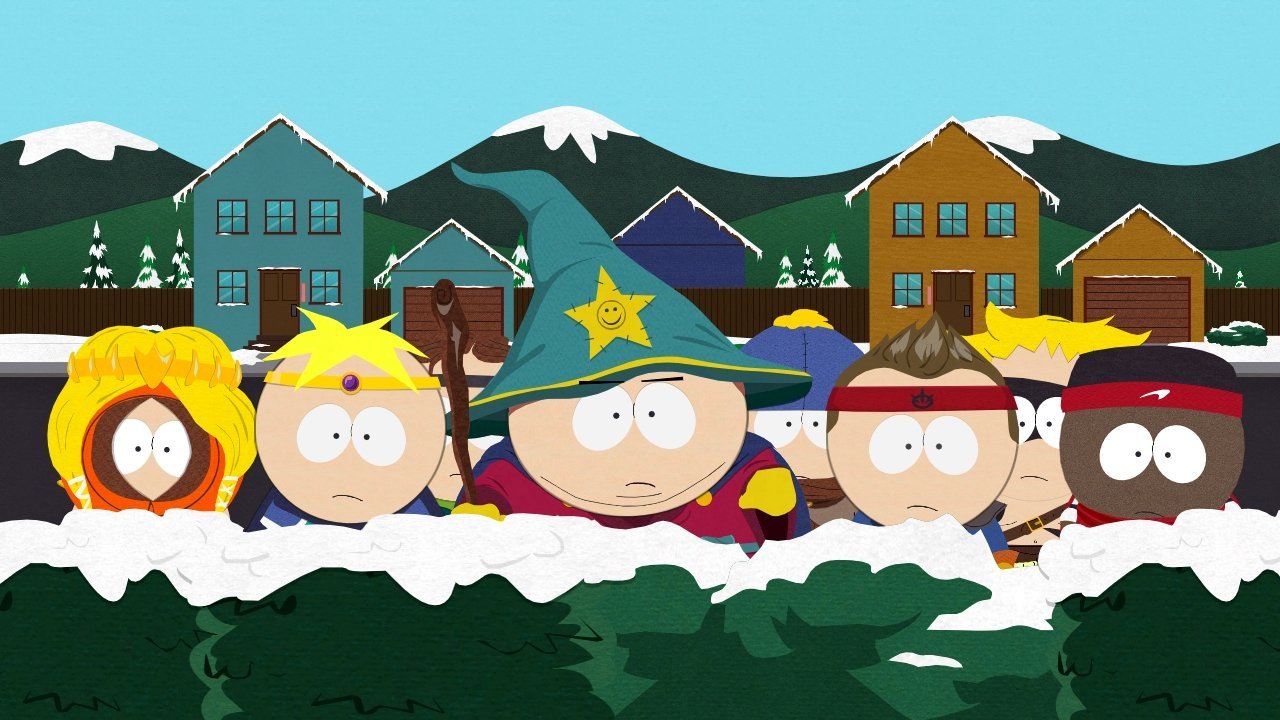 Considering its tumultuous development history, and the pattern of poor quality South Park game releases, it’s frankly a surprise that South Park: The Stick of Truth has come out at all. Thankfully it has made the journey generally intact, and the end result is a game certainly worth paying attention to.

For those with doubts as to whether or not the game would manage to capture the same sense of humour of the show, put them aside. In many ways, the game feels almost like a more honest version of the show, demonstrating what the incredibly funny, and often vile, minds of Matt Stone and Trey Parker can cook up when freed from the constraints of television. That extends to both the humour and the look of the game. It’s hard to describe either of them in detail without resorting to simply saying that “If you like the show, you’ll like the game”, but it does hold true. If you like South Park humour, you’ll almost certainly enjoy almost all of the jokes in the game. If you like the way the show looks, you’ll almost certainly enjoy the way the game looks (because, no kidding, it looks exactly the same, and that’s impressive!). What should be noted though, is that the game isn’t predicated on you being a truly hardcore fan of the show. Whether you’re a die-hard fan, or simply have watched a handful of episodes, you’ll find something to laugh at, and the sheer amount of references stuffed in the game (with only a handful of notable absences) are honestly astounding considering the 17 seasons of the show so far. It also helps that a lot of the jokes and references are evenly spread out. Everywhere you explore, every quest, every piece of equipment, even every junk item has some pithy remark attached to it. With regards to its humour, The Stick of Truth delivers in both quality and quantity, a rare feature in games.

For many, this won’t be a surprise considering the oversight both of the show’s creators had in the game’s development. What is perhaps more surprising is the fact that its mechanics are incredibly enjoyable too. Taking the form of a turn-based RPG, The Stick of Truth has you (as a customisable, yet mute, ‘new kid’) run around the town picking up new weapons and engaging in battle with everything from Ginger Hall Monitors to Zombies. There’s an emphasis on rhythm and active button presses (much like Chrono Trigger) which keeps you on your feet during fights, there are various status effects you’ll need to keep track of and avoid, as well as different abilities for you to toy around with. Despite some of its more hardcore influences, the gameplay is quite straight-forward. Simple might not be the word for it, but it’s certainly not the most complex RPG you’ll have ever come across. That’s not to say it’s a detriment to the game, rather it actually helps move things along. The game’s genre and mechanics feel in many ways like a wrapper for the overall story and jokes. By keeping things relatively straightforward, it prevents you from ever being blocked from moving on to the next series of jokes.

Rather than coming from the gameplay itself, most of the game’s issues instead come from its incredibly unwieldy UI. You will often have to jump back and forth between various menus to get to what you want to find. Equipping new items (which you’ll find yourself doing incredibly often, as the game gives you things at a breakneck pace) involves far more button presses than it feels like it should, and little things such as having the best weapons jump to the bottom of the queue instead of to the top just take away from an already good experience. It also doesn’t help that the game suffers from its fair share of technical faults. Occasional animation hitches can occur, and scripting errors really become more apparent compared to other games.

It’s perhaps also worth discussing the fact that the European version of the game is somewhat censored. Following a conscious decision by the game’s publisher, Ubisoft, a handful of incredibly graphic scenes (involving alien anal probes and an abortion) were removed from the game. Instead, you’ll find them replaced with a title card describing what’s happening and some elevator music in the background. Sometimes intentional censorship can make things funnier (playing Brutal Legend with swearing ‘off’ certainly comes to mind), but here the joke gets old very fast. Though you’ll probably get a chuckle the first two times you see them, it wears off very quickly, becoming annoying and frankly just disappointing by the time you get to the last one. Whilst the scenes almost certainly would have been highly off-putting to some, considering that there was no legal requirement for Ubisoft to remove them, and that they were already dealing with an incredibly crude intellectual property, the decision feels frankly unnecessary. That being said, if it seems like a deal breaker, you can always get your hands on a a region-free American copy of the game.

After playing South Park: The Stick of Truth it’s hard to envision a future South Park game ever being made. That’s not because the game is bad, but rather because it seems so much like the only game that Matt Stone and Trey Parker could ever be truly happy with. Yes, it has some minor issues and brushes with censorship, but it is very much the definitive South Park interactive experience. Much like how the series managed to survive intact while transitioning from television to film in 1997, South Park has finally managed to successfully transplant the very heart and soul of the series into game-form (let’s just pretend those N64 and Dreamcast games don’t exist). If you’re a South Park fan, you’d be foolish not to try it out. If you’re not, then you’re almost certainly going to be put off by the humour on display. Nonetheless, it’s almost impossible to find another video-game adaptation quite as pure, and puerile, as this one.