PC Gaming on a Budget

Being a student in December is a tough time. The nights are getting longer, the days colder and the money. Well the less said about the money the better. There are only so many tins of own brand baked beans a person can take before they question whether or not that 5.1, million gigawatt hi-fi system was worth it. What’s even more disappointing is that the month of November is the AAA release window. Fifa 13, Black Ops 2, Football Manager and Halo 4 can lay claim to turning at least one or two heads in the last 6 weeks. After-all, coursework deadlines have past and boredom is setting in as term meanders to a close. Thankfully, if your cravings can’t last you through to the 25th, there are options for stellar games that cost you next to nothing.

Before I go any further, to those of you of a console persuasion, this is probably going to have you turning green with envy so I advise you stop reading now. Still with me? Good because PC gamers, you are in luck. For those of you new to the medium, you have just missed some amazing deals on Steam. Their pre-holiday sale frequently sees new releases get up to 50% off and some blinding deals going as high as 90% on some fantastic titles from the last 18 months. Don’t worry though. Download Steam now, create an account and prepare for the festive madness that is the Steam Christmas sale. Thankfully it arrives before the student loan does so you won’t be risking your livelihood to snag the blockbuster titles for eye-popping prices.

But we have nothing to play now I hear you cry! Never fear, here are my top 3 games to avoid boredom, friends and family for PC gamers. 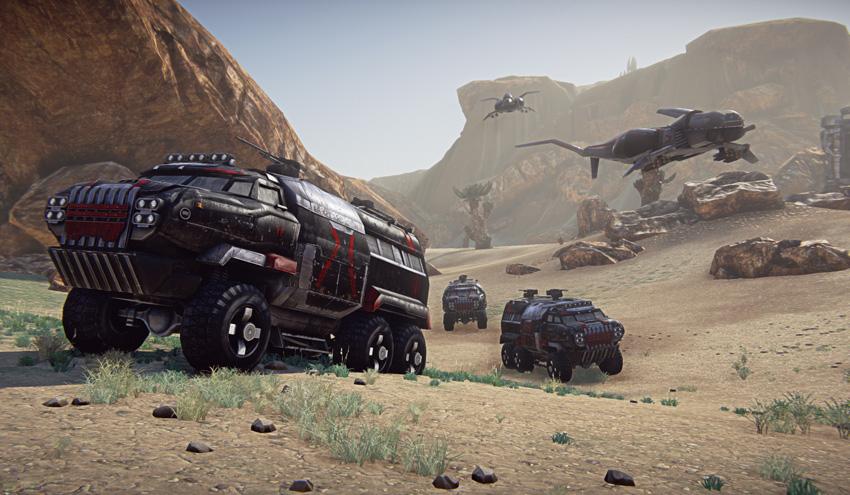 Planetside 2 offers rich, persistent world, MMOFPS madness in the far future. Think of it like Battlefield 2142 on a MASSIVE scale. In real time, it would take you 2 days to walk across a continent and there are three continents. The community is friendly to newcomers, the F2P system is non-intrusive and the numbers of players on a server are astounding even for a PC game. Thankfully with all that space there are great ways to get around the beautiful (Battlefield 3-tiful) map. It’s a three-way fight which means the battles are ever changing. First time I jumped (literally from orbit) in, I found myself in the middle of a three-way tank battle, involving upwards of 30 tanks that raged for an hour and a half. That’s not to mention the dog fights and the base capture mechanic. The bases dotted around the map are probably the size of the largest Battlefield map you can imagine and contain mind-blowing verticality. I cannot recommend this game highly enough. 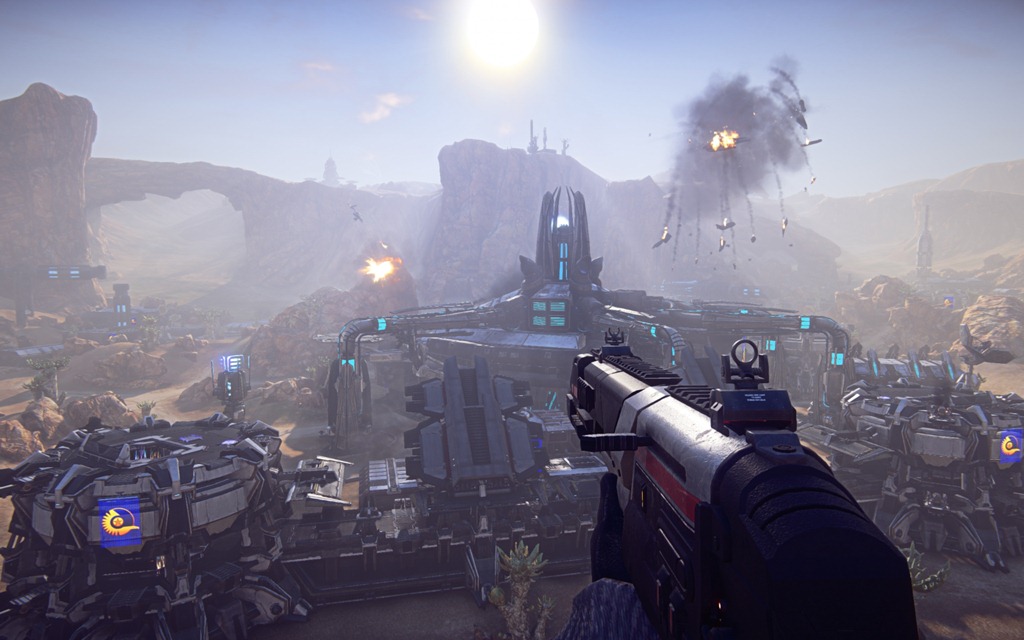 For those of you who played Half-Life or Counter-Strike, this is a throwback. The recently released follow up to the critically acclaimed Valve mod, this asymmetrical multiplayer is bags of fun. A FPS/RTS hybrid this is the game that every Alien fan wanted to be made. One team, the aliens, are quick, melee focussed, evolving critters that hide in the shadows and ambush the unsuspecting marine while spreading their infection across the halls. This makes the battlefield constantly redesign itself turning brightly lit corridors into dripping, emergency lit chasms. The marines on the other-hand are tooled up to the teeth with late game access to Mech suits with dual chain guns. They do what marines have always done; charge in with gusto and guns and scream like girls when they are overrun by swarms of xeno-morphs. The RTS aspect is covered by the ‘Commander’ who researches tech and builds bases and power cores for his marines. Imagine StarCraft but all your units are real people screaming at you about how you’re worse than the anti-Christ. The pacing is similarly frantic, games change in an instant. You can be on the very of annihilating the enemy base but before you know it you’ve been duped and left totally exposed. It sounds brutal but this indie title does a fantastic job of integrating new players through its community and marking new players out for others to help. If you want to try it out for less, you can look at the original mod or any of the other Valve mods that offer FREE fun-filled hours. The Hidden, Trouble in Terrorist Town, Garry’s Mod and Team Fortress 2 are all fantastic content that add hours to previously discarded games. 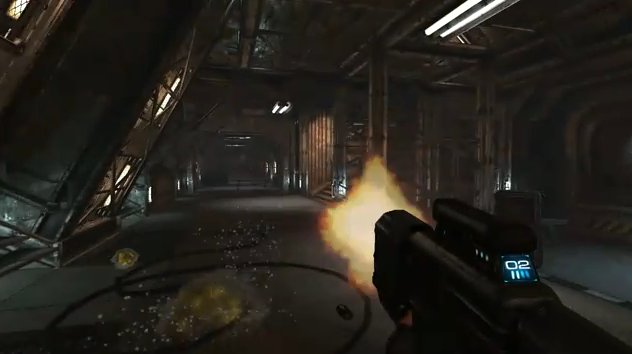 Yes, it’s old. Yes, it’s obvious but Minecraft is a strong contender for the greatest game of all time. It has such a wide audience that people have made careers out of it (e.g. The Yogscast, DaveChaos, CaptainSparkles) and everyone from 8 to 80 has enjoyed its retro charms. For those of you that have been living under a cobblestone block for the last 3 years, Minecraft is an open-world sandbox. It lets your imagination run wild; build whatever you can think of, travel to hell, play with friends. The basic game contains Redstone, which acts like electricity allowing you to build incredible zombie-killing contraptions and you can get it for free but the game succeeds on its modding community. From Zeppelins to Bees, Planets to Dinosaurs, Minecraft mods are infinitely varied and constantly created. Mods do however come with a stigma of apprehension; they are notoriously difficult to understand if you don’t know your way round a computer. That said the Technic mod pack makes it a doddle. A FREE ‘little-bit-of-everything’ pack containing nuclear reactors, quarries, magic, sting rays and cannons, Technic makes mod installation a doddle and allows you to create your very own metropolis with your friends complete with clean energy. They even use it in schools as a teaching aid! On top of that, PvP exists in the form of user-created content and ‘The Walls’, ‘The Hunger Games’ and ‘Pigu Kart’ show the variety of content available. Minecraft is definitely a game that keeps on giving.