Microsoft Kinect: Does it have any potential? 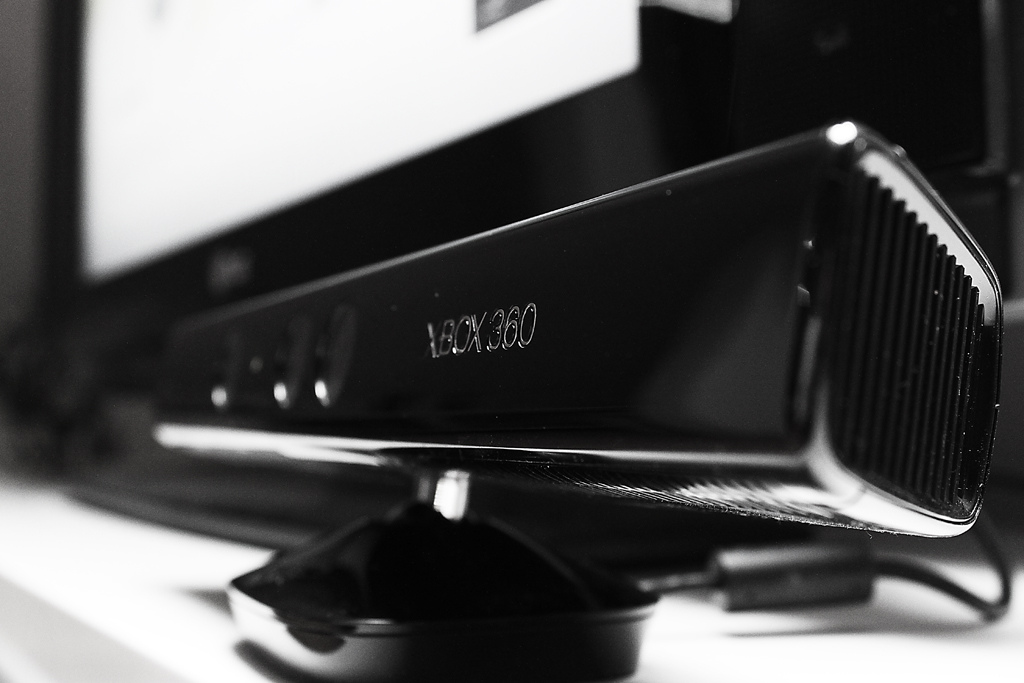 Kinect for the Xbox 360 is an add-on peripheral that allows the user to interact with their software using hand gestures and voice commands instead of a controller.

Now, I’m not saying that Kinect should be excluded from having any functionality with “core” games. Far from it. In fact I believe in quite the opposite; if it can enhance a core experience in a meaningful and immersive way then it should be included, it would be silly not to. What I would say is that it cannot be depended upon to provide a hardcore experience on its own. Actually, I’m going to go as far as to say it’s outright IMPOSSIBLE to make a good hardcore game with Kinect-only controls. Impossible, in every genre but one.

Core games have been built around the simplest concepts: movement of your character/vehicle, jumping, shooting and camera-control (not necessarily all in one game). If simple movement requires doing what amounts to a carefully refined version of the hokey-cokey (à la Kinect: Star Wars) and STILL doesn’t work, then you’ve immediately ruled out plaformers, third and first-person shooters, RPGs and action-adventure games in their most basic and traditional forms.

What’s left from the list? Racing, RTS and on-rails shooters really and that’s assuming you’re happy steering using just outstretched arms and thin air, and shooting by pointing and waving with that second-or-so of input lag (as seen in the Ghost Recon: Future Soldier firing range demo from the MS conference).

So that leaves RTS; a genre which hasn’t felt a great deal of love on consoles. And this is where I think Kinect could really create its greatest (and only) proper hardcore experience. This is the only genre I can think of where Kinect functionality could really out-do traditional controls and maybe even the mouse and keyboard setup of PCs. Done properly I think an RTS game on Kinect could provide a unique and unparalleled sense of immersion and interactivity and could open the gates for a truly great experience which would only exist on the 360.

Imagine controlling legions of troops through a combination of voice commands and gestures, barking out orders and organising your troops like a real general. They salute you and you salute back just before sending them into a bullet-strewn fray. It’s already been proven that Kinect can provide slick, fluid menu navigation and that would certainly be in there too.

It really surprises me that, this whole time we’ve been aware of Kinect’s existence, no such game has been announced. I also think it’s a great shame. Developers need to stop trying to replace controllers with Kinect: at my last count, the 360 controller had 14 buttons and two analogue sticks. Replacing each of those buttons with various different arm-flailings and expecting something more immersive to come of it is clearly an exercise in futility. Traditional, successful hardcore genres are much better left to the control pads. Real-time strategy however, is a potentially fantastic match for Kinect which hasn’t been realised yet.

Someone needs to fix that. Quick.