Has the time for Anthem 2.0 passed?

UPDATE (24/02/2021): Anthem NEXT has been cancelled, with BioWare announcing they will turn their “laser focus” on strengthening the next Dragon Age and Mass Effect titles instead. Development on Anthem will stop, but the live servers will continue to stay online.

Last week it was reported by Bloomberg that Electronic Arts Inc., will be deciding the fate of BioWare’s failed looter shooter title, Anthem.

Anthem launched to minimal success in February 2019. The game was pretty much dead on arrival, with a poor development period and lacking meaningful content, depriving the game from reaching its full potential. In the months after its launch, BioWare put together a small, dedicated team to overhaul the game in efforts to address some of the large scale criticisms they received. However, in December of last year the Executive Producer, Christian Dailey, was moved in a management shakeup and now leads the next Dragon Age project, leaving Anthem’s future in question. 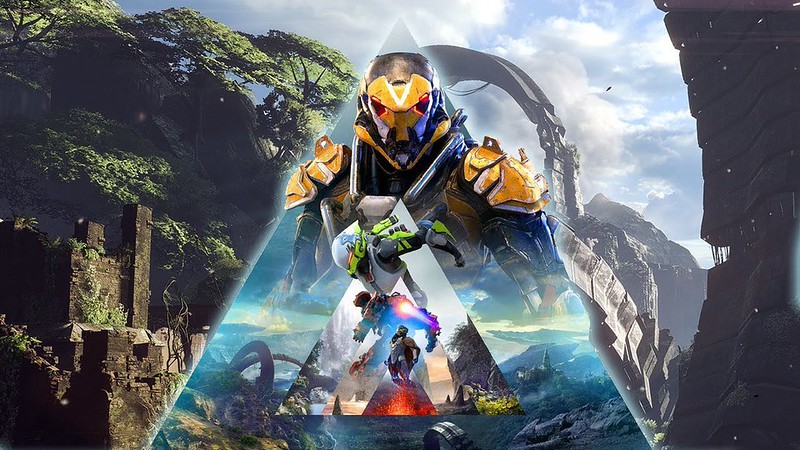 The Anthem Next team currently includes about 30 people, but an estimated 90 would be required for new content to be made possible and for an overhaul of the game to take place. EA has still not indicated its decision as of this week.

Second chances are not unheard of in this industry. No Man’s Sky, Final Fantasy XIV and Destiny all faced initial rocky launches. CD Projekt Red is pursuing a similar goal as they continue patching and working on Cyberpunk 2077 which itself released with a number of game breaking and technical issues.

Yet the question of whether Anthem can even make a comeback nearly 3 years after its release is questionable.

How far can a team of 90 go in overhauling a title of this size and scope? Bungie’s Destiny required all hands-on deck and yet BioWare has stated its commitment to its other titles, namely Dragon Age 4 and the next Mass Effect. Live service models make publishers very wealthy, but they require constant content updates to keep players engaged (and spending). A team of 90 will no doubt struggle to provide this wealth of content, and even if the number of employees exceeded this estimate, they would face huge challenges in drawing back fans to this title.

The overhaul (which could take the form of a patch) would need to be free as expecting players to pay for a product this maligned would cause even more controversy. This content would also need to be excellent for it to attract not just its old fanbase, but new customers. And with so many games doing what Anthem does but better, it is hard to argue that this game is worth their time.

Even if (and this is a big if currently) BioWare were able to fix issues like the loot drops, enemy AI, cosmetic and power upgrades etc., this may not go far enough. 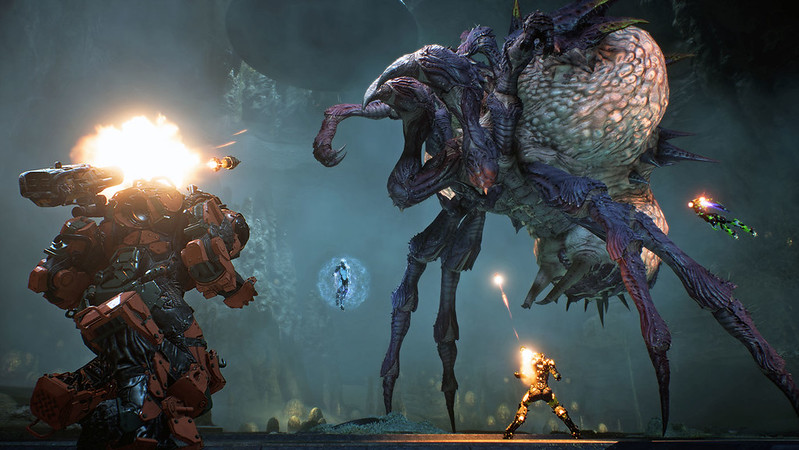 Meaningful content was missing at launch and what was available proved to be nothing but a grind (Source: steamXO via Flickr)

This has not stopped many players from voicing their optimistic hope for this title, as gamers from multiple fandoms have banded together in support, rallying around the #IBelieveinAnthem hashtag.

Communities from Paragon to Warhammer to Monster Hunter and No Man’s Sky have expressed their support for the title’s continuation and its remaining dedicated fanbase. Many gamers are from communities where their game had a difficult start, but EA is not known for its forgiveness when it comes to studios and their projects. 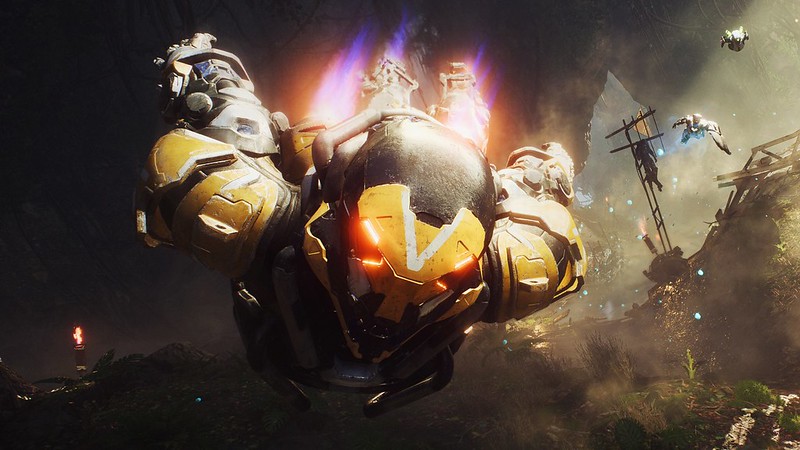 Anthem shows some promise, but with after years in ‘incubation’ a comeback would be difficult (Source: steamXO via Flickr)

The next Dragon Age game has been in some form of production since 2015 and Mass Effect’s recent trailer, stating that the franchise will continue (despite Mass Effect: Andromeda’s performance) and the announcment of a Mass Effect: Legendary Edition indicates that the studio is not slowing down with the beloved RPG franchises.

The question now becomes: how much money is EA willing to spend on a title when they are already paying for two expensive AAA games from this single studio. EA undoubtably has the finances but with their profit margins increasing year or year, perhaps Anthem Next will prove to be too expensive and too risky of a gamble. Perhaps the mega corportation will seek to invest their money elsewhere and into more lucrative (and secure) financial revenue sources. 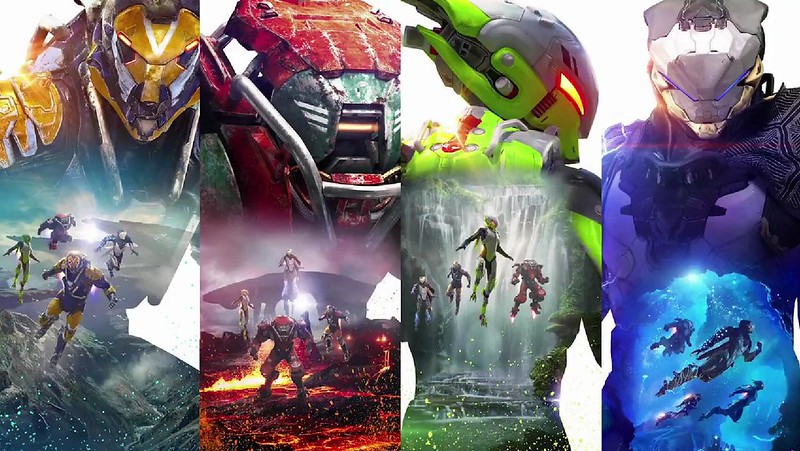 This is not the first time EA have launched an unfinished title and it is unlikely to be the last (Source: steamXO via Flickr)

Whatever the case may be, the time may have come for Anthem and BioWare’s time as developers of non-RPG games. I have no doubt that with enough man power and finances Anthem could undergo the changes necessary to make it a title that competes with the modern market, but whether enough players will engage with it is entirely unknown.

Perhaps Anthem is best left as another cautionary tale to EA on releasing a game that is not finished, unpolished and lacking in substance.

As the saying goes: Make a good game and gamers will come. Make a bad game, and it may as well not have existed at all.