2020 has brought a lot of challenges, with most developers being forced to work remotely to get their games done in time for their release schedules. However, whilst the outside world may have gone insane, the year has brought us some amazing titles.

With the holidays right around the corner, here are some great titles you may want to consider picking up. 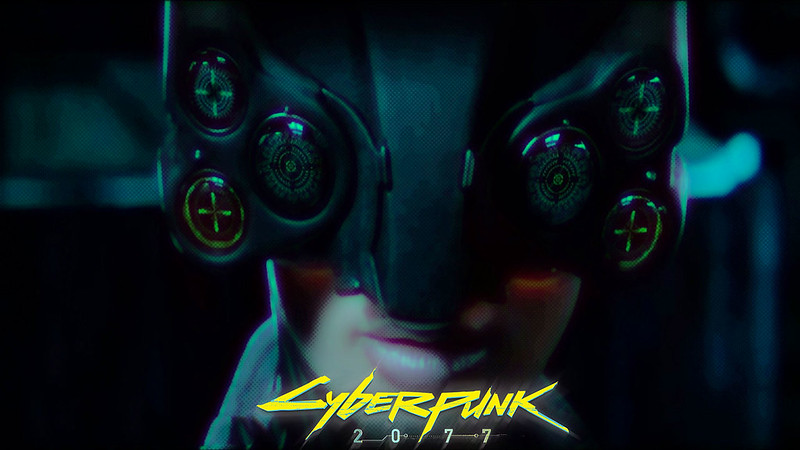 Perhaps the most anticipated game of this gaming generation, CD Projekt RED, the Polish developers who brought us the much heralded Witcher 3: Wild Hunt, promise to bring their A game in this open-world distopian title. First announced all the way back in 2013, this title has been long awaited and we only have to wait a few more weeks before we can get our hands on it.

Taking place within the sprawling urban environment of Night City, we play as V, a mercenary who is going after a one-of-a-kind implant that is the seems to be the key to immortality – all the while allowing players to customise their character’s cyberware, skillset and playstyle in a city which is obsessed with power, fame and body-modifications.

Due: 10 Decemeber (after a last minute delay) 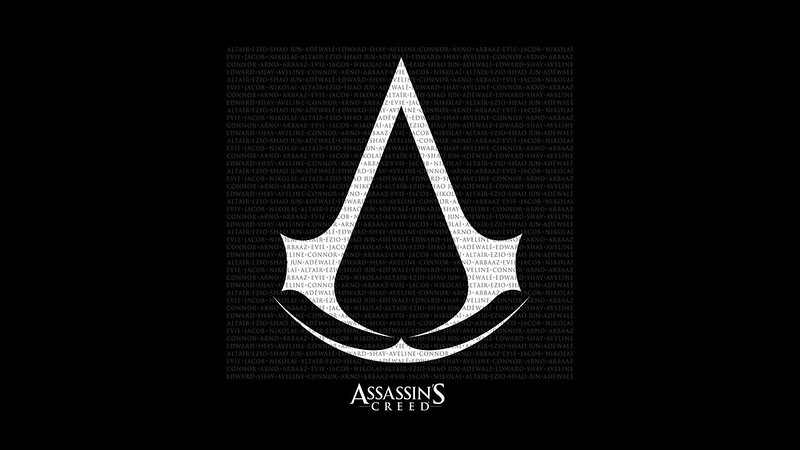 Ubisoft’s historical title returns this winter, this time taking place in 9th century England, during the Viking Invasion. Valhalla places us in the shoes of Eivor, a viking who is seeking to build a new life for their clan in these new lands, whilst also trying to understand their strange connection to the gods.

Valhalla expands upon the foundation established with Orgins and Odyssey, whilst innovating with its combat, parkour, social stealth and quest design. Long-time fans will be happy to see more traditional ‘assassin’ elements here, whilst new fans will be treated to a world space that is beautiful, huge and ripe for exploration. 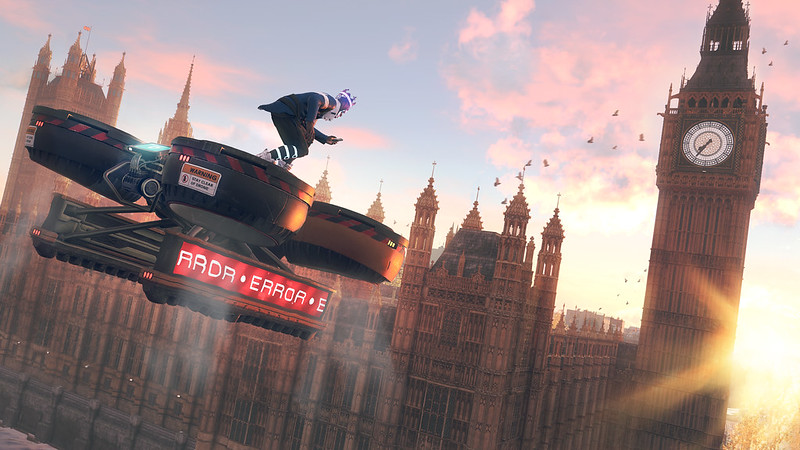 Another Ubisoft title, Watch Dogs: Legion moves this hacker based open world game across the pond to the city of London, in a near future where the city is controlled by the militaristic task force, Albion.

The game boasts stunning visuals and refined gameplay mechanics, whilst also introducing a game where every person wandering on the streets can be recuited and controlled by you. When they say everyone, they really do mean it – essentially giving you free reign to run around London as a pistol-wielding hacker grandma if you so desire.

Watch Dogs: Legion has you rebuilding from the ground up, liberating boroughs and taking down tech corporations and their CEOs. If you enjoyed previous titles, you’ll find more fun here.

A new year means a new Call of Duty title, even if a pandemic has reportedly made an already unstable development cycle even more so. Nonetheless, players will be presented with the traditional first-person shooter which is taking place in the early 1980s. The campaign follows CIA officer Russell Adler in his pursuit of an alleged Soviet spy who seeks to tilt the balance of power towards the Soviet Union.

On the other hand, multiplayer will feature new and returning modes with maps that accommodate the more traditional 6v6 and 12v12 combat style. A new game mode named “Fireteam” can support up to 40 players, allowing for even more mayhem.

Finally, we have the Sony exclusive Spider-Man game that lets Miles Morales get his time to shine. Placing itself as more of a standalone title than a follow up to Insomniac’s 2018 Spider-Man, it perhaps can be compared to Uncharted: Lost Legacy in scope and feel, rather than a direct sequel.

After the huge success of Into the Spider-Verse, swinging around Manhattan as Miles is sure to be a load of fun. Sony and Insomniac promise technical and graphical improvments to this semi open-world experience, harnassing the power of next-gen hardware to do so. Definitely one to keep an eye on!