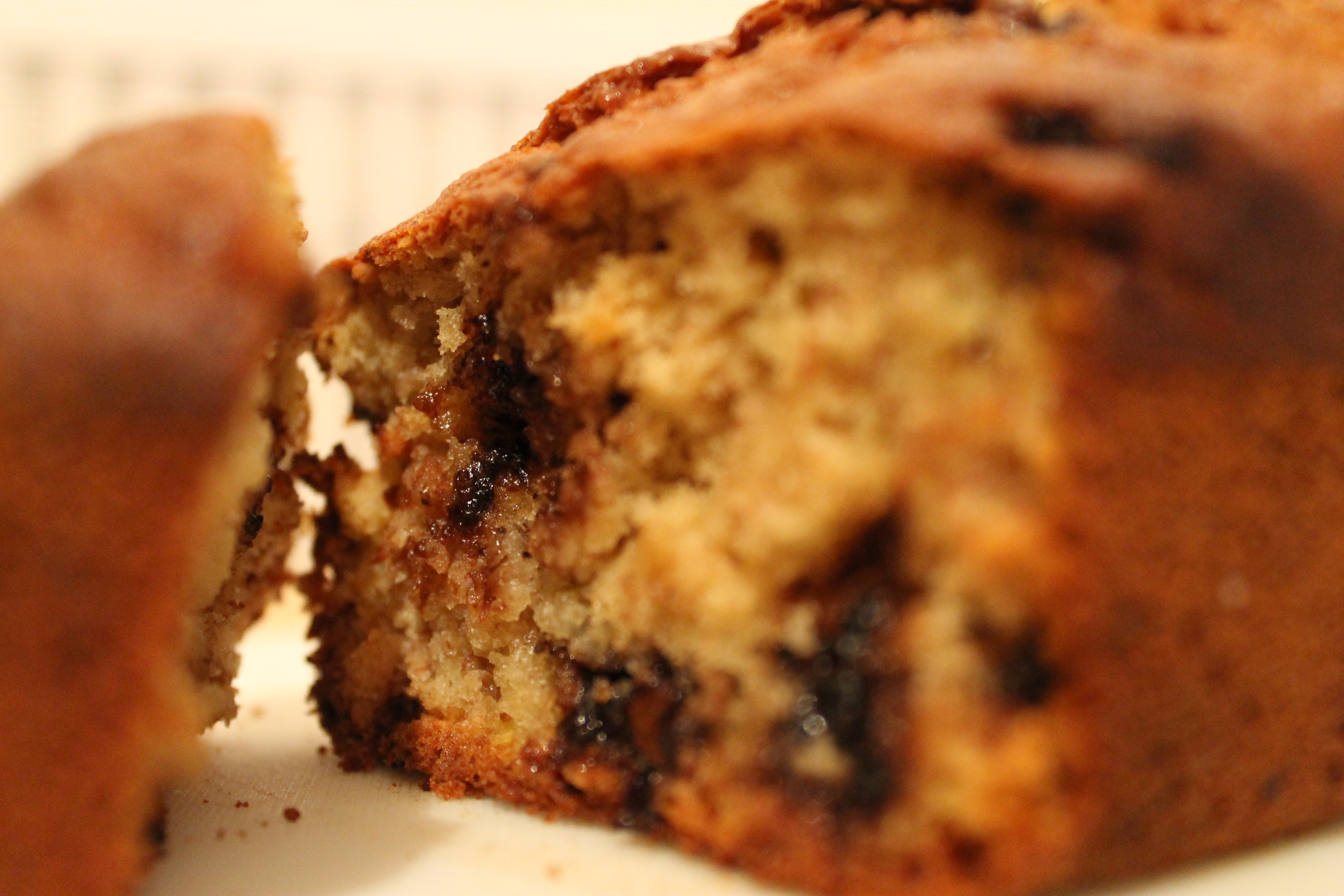 The notion of procrastination was definitely not one that I was really aware of before I became a fully-fledged university student. However, once I realised that living around people who constantly did not want to do any work meant I had to embrace procrastination whether I liked it or not (though honestly, who doesn’t like procrastination), I developed my own form of it. I’ll admit it freely now: procrastination equates, for me, to baking. My brother also noted this fact, and for Christmas he gave me the Great British Book of Baking, from the ‘Great British Bake Off’ series on the BBC. I found this mildly amusing, as I think procrastination is typically British (at least for the higher education population), and it was only right to be given a British book to teach me how to do what I associate most with procrastination.

Anyway, this article is not about procrastination but rather about the book itself. I cannot claim to have made every single recipe in the Great British Book of Baking but I have tried out a few, and rummaged through its delectable pages in order to decide whether you out there should invest in it.

The first thing to note is that it is by no means a book full of only recipes from the series. I was a bit concerned about this at first. Given that the standard of baking on the show gets fairly showy and difficult, it would be pretty useless for me – a poor amateur baker – to want to try and make anything if this was the case. This is also because baking is not the world’s cheapest hobby either, as sometimes the decorations and even the sheer amount of ingredients needed can actually add significantly to your shopping bill. I was pleasantly surprised when it was just what the book title said it would be – a Great British Book of Baking.

This book can, for lack of a better cliché, be judged by its cover: it is not only a book about baking but about British baking. There is a lot of introductory history about British baking and ingredients, as well as the origins of ‘Teatime’ and various types of baked goods. Whilst I admit the long-winded historical explanation of the British cake does not really tickle my fancies, it would be interesting information for someone more knowledge-inclined and less stomach-following than I. I have to commend it for living up to the standards of its name, in that there are plentiful pages of British baked goods to try – from Cornish fairings and Somerset Easter Biscuits from the West Country to Oatcakes from as far afield as Scotland and Parkin, a sticky Northern cake. They also have the normal affair, such as Victoria Sponges, Mince Pies and Chelsea Buns. I was also impressed with its selection of savoury pies and tarts, of course the Stilton and Broccoli Tart is featured (it’s not British if it’s not Stilton) – and obviously it is essential to know about the Cornish Pasty as well.

I flicked through the rest of the book’s sections and have to say that the bread section disappointed me the most. Given that baking bread is a difficult task in itself – at least it seems that way on the outset – the recipes they did recommend were lengthy and involved a fair number of less common and more expensive ingredients. Granted, for a high quality loaf you have to invest in some good quality ingredients, but heed my words of warning about the book’s compatibility with the typical student lifestyle. Also, it is exciting that the book features recipes from the show, but I doubt I’ll ever test the waters on those treats, unless I become a master baker (to be honest, I hope one day I will be, but for right now, we’ll stick to the simpler recipes). I’d give the book 3.5 stars out of 5, not quite 4 as there are too many recipes I don’t think I have the skill to try just yet. However, on the whole it is a gorgeous recipe book, with clear instructions and even clearer macro photos to drool over.

I embarked on a significantly less exciting baking experiment than the aforementioned bread and tried out a teatime recipe: chocolate banana bread. I noted that the recipes were all very simply explained, and the ingredient lists did not run to excessive lengths, making it easier to choose what I was going to try to make. With the added detail of what kind of tin we’d need, I was impressed with the end results of the banana loaf, as were my housemates (hopefully they weren’t just being polite). I substituted walnuts for more chocolate pieces as I had no nuts in the house and voilà! This recipe is definitely one to consider, especially with all those blackening bananas I know are hiding in your cupboards.

3 bananas, very ripe and mashed with a fork