Scorpions and Sea Cucumbers: The Quirks of Chinese Cuisine 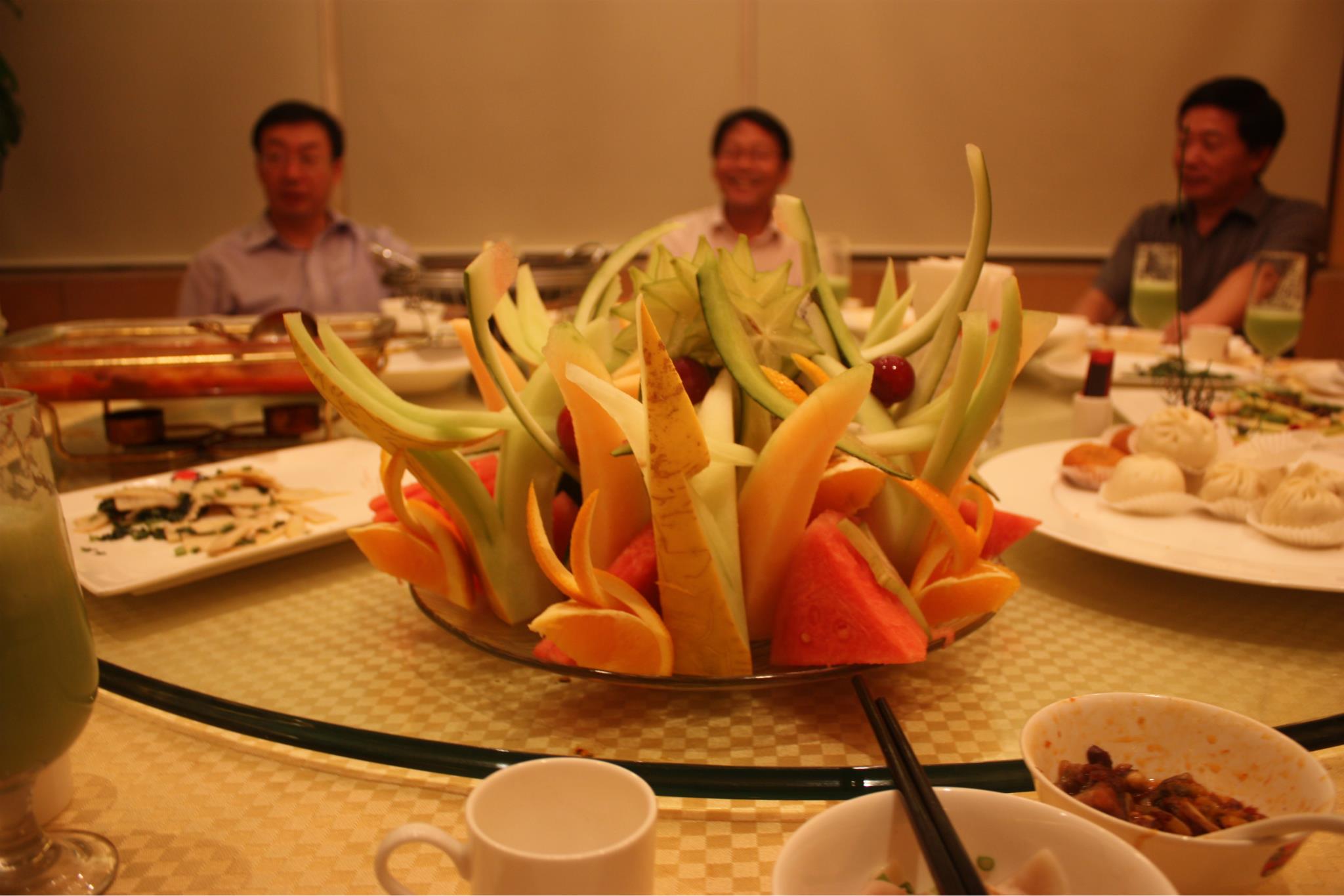 Meals in China offer a rather different dining experience

While I was travelling in Asia this summer, I enjoyed several unusual culinary experiences, none more so than in Beijing. As someone is often left disappointed by a trip to Woksupp, I was looking forward to trying some more authentic Chinese cuisine. Having a friend in Beijing, I was lucky enough to experience a number of formal meals, where the rituals were often as bewildering as the dishes they accompanied.

In China, there is always an onus on the host to treat their guests with great respect; as a foreign guest at these meals, I was often subject to a strange blend of curiosity and reverence. This was never more striking that at my first meal, in which my dishevelled appearance (a stark contrast to the fancy restaurant) seemed only to further excite my host’s fascination. One of the most important customs in China is the seating arrangement: whilst this resembles a game of musical chairs to the uninformed, its purpose is to seat everyone according to their importance. This almost led to a fatal faux-pas on my part that evening, but luckily my attempt to take a seat prematurely was thwarted by a firm hand on my shoulder.

With the crisis averted, I was able to relax and admire the vast array of dishes being placed on the ‘Lazy Susan’ in the centre of the table. However, as I began my assault, I became aware that I was again the centre of attention; looking down, I was alarmed to find a bowl containing a phallic object in a thick yellow broth. As I became aware I was expected to eat this giant slug, I accepted my fate and even signalled my approval; initiation complete, I was able to savour some of the more conventional items, including a glorious Peking duck. Upon later enquiry, I found out I had eaten hǎishēn – sea cucumber – apparently considered a delicacy in China. Wikipedia describes the taste as “tasteless and bland” – an accurate, if not elegant, description. As it turned out, sea-cucumber was enthusiastically served at every dinner I attended; sadly no method of preparation was able to impart any flavour into the slimy creature.

The Chinese are renowned for closely observing the “food is food” mantra, a discovery I made in both formal and informal settings. On a visit to the Donghuamen night market, I realised a barbeque in China differs wildly from one in Britain. I elected to try scorpion (surprisingly tasty), but my pride was dented when my friend explained that, traditionally, drunk scorpions are eaten live. Feeling increasingly daring, I selected seahorse as my next target, which tasted predominantly of seawater. Perhaps predictably, seahorse is also considered a delicacy in China; I was learning to be suspicious of any food given this title. Another ‘delicacy’ that is best avoided is chòu dòufu, which translates literally to ‘stinky tofu’: the stench of rotting meat fails to complement the acidic taste.

My final day in Beijing coincided with my birthday, and it involved a trip to a North Korean restaurant – a definite highlight of the trip. Our host for the night generously asked if we had any desires left unfulfilled; I couldn’t resist the opportunity to try dog. My request was met enthusiastically with two different dishes; the meat was undeniably tender and rich in flavour. However, my curiosity was most aroused by a rubbery substance encased in a crunchy shell, which was revealed as biē (terrapin). As my thoughts drifted to my pet tortoise Scamp, I was overcome by guilt, forcing me to discreetly empty the contents of my mouth into my napkin. At the end of the meal, I was presented with Sau Mein – ‘longevity noodles’ – which seem to be the Chinese equivalent of a birthday cake. The evening concluded in quite surreal circumstances, as I was treated to a North Korean musical performance to celebrate my birthday: a fitting end to the night.