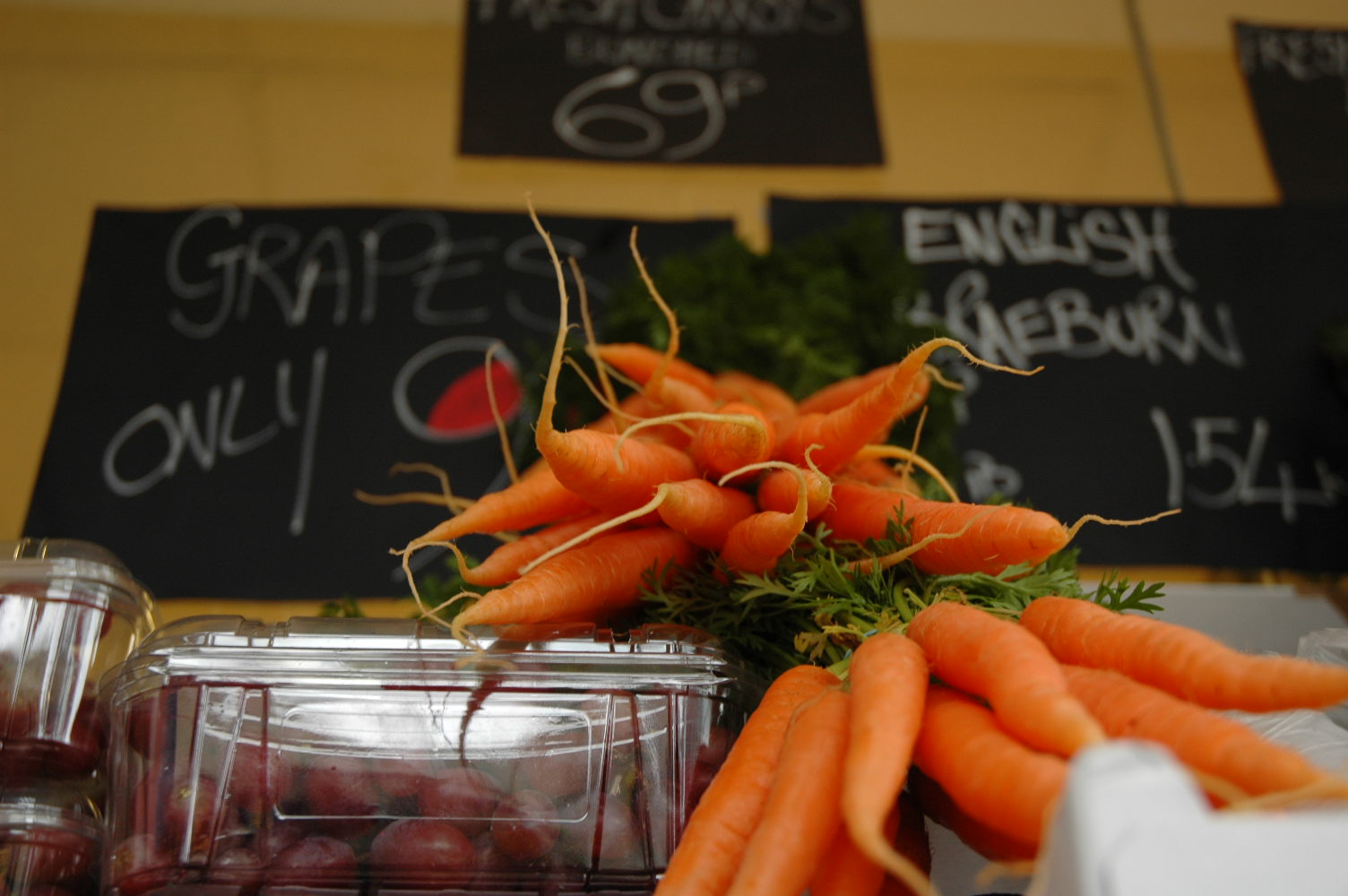 It was peak time for students returning when I overheard two second years in Tesco contemplating a crucial question that would be much repeated over the remainder of their student lives: in what painstaking manner were they to part with their hard-earned money if it was not to be out on the lash? It was their all-important first living out shopping experience. Clearly, they had only just been thrown into the world of self-sustenance and were much in need of a few tips. Their conversation struck me because, as a third year well-versed in the delicate art of shopping on a shoestring, their plight was endearing. The conversation went something along the lines of: “Alright mate, how many frozen pizzas should we get?” To which the reply was: “Well, frozen pizzas are easier, but we could get more different kinds of meals out of mince…” Oh, the days of contemplating frozen items…

This trend is common in the student population thrown into a world where neither parents nor college staff dictate meals three times a day. No idea how to cook? Fear not, Tesco’s aisles are stocked with ready-meals, everything from pre-prepared fruit salad to Finest-range creamy fish pie. Iceland goes even further in this practice, and at shockingly low prices. It is undeniable that such convenient offers appeal to our tight budgets and depleted bank accounts, not to mention the exhaustion of overworked students after a pampered first year of catered services (unless you’re from Jo Butler, the select exception).

The second years proceeded to purchase three large frozen pizzas that were on offer, apparently the way forward financially and convenience-wise, as many would agree. Although this is not an uncommon scene, it still surprised me. Personally, preparing food and going through the whole process of cooking and then admiring the fruits of my labour – albeit substandard! – is something I love. In Asia, where I grew up, wet markets and fresh produce are plentiful: my mother’s religious dedication to buying food from these places meant that we never had frozen pizzas or chips in the freezer and I never saw a jar of premade pasta sauce. Highly influenced by my upbringing, I now buy predominantly fresh produce, because I find this option to be both healthier and cheaper.

When I was young, the food pyramid was drilled into me so hard it could make me green in the face (bad pun intended), so shopping at these greengrocers is a perfect way to live up to my upbringing’s standards. Indeed, most understand the importance of maintaining a balanced diet – water, starchy meals, fruit and veg, dairy, and minimal quantities of salty and fatty foods (see this article for more information). So why is it that despite this knowledge, students still flock to the frozen section? It seems that this is because the advantages of greengrocers have not been sufficiently brought to our attention, and we are constantly bombarded, and often blinded, by unbelievable offers in the supermarket for pre-packed food.

It surprises my friends from other larger university cities that Durham is lucky enough to be graced with plentiful greengrocer options. Indeed, long-term Durhamites themselves are also shocked by this revelation. In the Indoor Market is a small greengrocer stocking fresh vegetal necessities. Opposite Next is Flowers International, occasionally selling boxes of juicy fruits. The weekend stalls in Market Square never fail to disappoint with their seasonal fresh items, but the pièces de résistance are along North Road – not one but two hardcore, fully-fledged and fully-stocked greengrocery establishments, Jeeves’ and Robinson’s. Overflowing with luscious and often more uncommon fruits and veg, River Cottage’s Hugh Fearnley-Whittingstall, famous for embracing the homemade, handmade way of life, would be proud to see them frequented.

There is a myth to bust about grocery shopping that may be contributing to its lack of popularity despite the abundance greengrocers in Durham: price. It’s all about the moolah. A supermarket can clearly benefit from economies of scale and slash prices so low Flo Rida would be jealous, but while this is true, greengrocers often have even lower prices. Empirical proof (collected by myself and my housemate) has shown that a weekly shop at a greengrocer can get more food – variety and quantity – for less money. The occasional extra pennies spent on those Pink Lady Apples is often justified as well, in terms of quality. The real attraction of these places is the freshness of their produce, for I can guarantee that the supermarket’s ready-meal aisle is no match for the colourful, blooming veggies of the greengrocers. If you’re going to splurge, it might as well be on food. Our diets are one of the most important things to keep in check but also one of the most common to fall prey to our disregard.

Fresh produce brings healthiness to the forefront, which would make all mums proud. Certainly it is one way to get your all-important five a day, and it can be as easy as adding a few pieces of peach to your morning Tesco Value Scotch porridge oats. Not only does it add to your nutrition, but it can bring your food to a slightly higher level flavour-wise. The Chinese believe in adding colour to a meal for auspicious reasons, but it is pragmatic for nutrition if this colour is in vegetable form. This is easily done with a few carrots, tomatoes, peppers… hey presto, healthy stir-fry heaven!

Buying food from greengrocers is also a big part of the contribution towards local efforts towards the economy. The North East is clearly proud of its ability to churn out fresh greens, demonstrated by the sheer number of its various market stalls in this one small university town. It is our duty as a significant part of the population of the town to further these thriving independent businesses. If we are willing to spend £3 on a Sex on the Beach in 24, surely a few extra pennies to upgrade to free range eggs is doable and certainly not a waste. First hand experience tells me that these eggs are always better – in size, colour and flavour.

All hope has not been lost on the student population of Durham, for the Durham University Allotment Society finds three keen beans spreading their passion for self-cultivated food. Reignited this academic year by second-year Hild Beders Rory Harding, Miriam Skinner and Alicia Thompson, the green-thumbed co-presidents also have farming backgrounds, meaning they are the perfect people to be spreading the veggie love. Described as a social way to meet others while promoting the environment, can they dig it? Yes, they can! Allotment Society’s unofficial “Carrot Sec” Kate Hames notes that “It’s allot of fun, really good to get out in the fresh air. It’s definitely worth it because everything’s allot more delicious – you can’t cook a better soup!”

What I’m trying to get at is not that the second years I overheard in Tesco were necessarily wrong in their supermarket choice. I have been guilty of falling into the frozen offer ready-meal trap many a time, when there has simply been no more convenient option. However, I think ample consideration should and can be given to the buying and cultivation of fresh produce, and since Durham is blossoming with this option, why not take advantage of it?

For more information on the Allotment Society or to be put on their mailing list, e-mail durhamuniallotsoc@hotmail.co.uk or visit their Allotment blog.