Catherine Malpass in Food on 3 September, 2012. 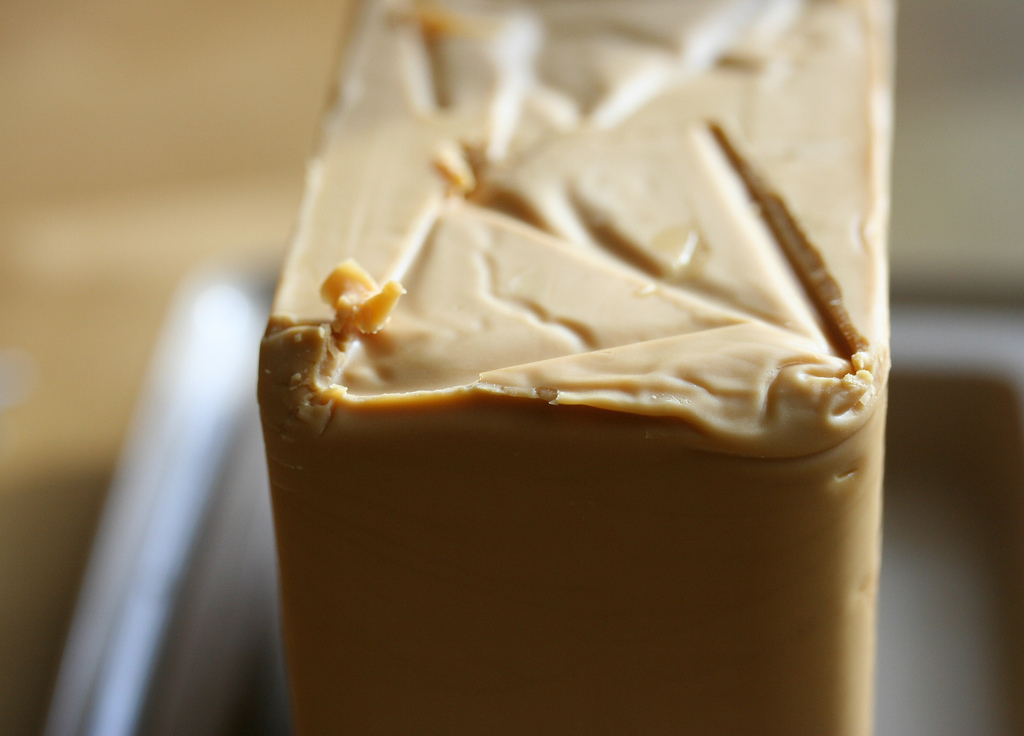 During this year’s summer vacation I found myself in the Norwegian Fjords. Picture the Briksdal Glacier – a beautiful, towering crystal of ice, plunging 1200m into the valley – or the iconic Pulpit Rock, a favourite on any postcard. Norway is Scotland on steroids.

Not only is Norway’s natural scenery breathtaking, so too I observed is the way of life here. People living in the fjords lead extremely healthy lifestyles, making the most of their immediate surroundings with regular hiking, rafting and cycling trips. What I also found extraordinary was the fact that many Norwegian families are indeed self-sufficient out in the fjords, making the most of the natural environment to go fishing and pick the fresh fruit available to them.

This summer I too got involved in experiencing this lifestyle and this meant embracing the culinary delights. Before your imagination gets carried away however, I did not go all Bear Grylls on you with my spear at the ready, yet I did get stuck in. I wanted to taste Norway for what it really was and get the full, all-round experience.

So was Norwegian cuisine as quirky as I had expected it to be? I have to say I was not disappointed. This is a country that boasts steaks from reindeer to whales. I was lucky enough (or unlucky enough one might say) to sample reindeer meat. I’ll admit as I sat down to finnbiff (reindeer stew) in a cosy restaurant amongst the mountains, I was initially rather sceptical, yet by the end of the experience, pleasantly surprised. For someone who generally avoids red meat, I found the meal was refreshingly different and surprisingly tasty. The stew consists of reindeer shavings in a blend of crème fraîche, champignons and onions. After getting over the initial apprehension of sampling such an unusual meat (for a sheltered Brit anyway) this was a reasonably nice dish. However, I’ll be the first to admit that I won’t rush to sample it again.

One thing that really surprised me in Norway was the concept of sweet cheese, in the form of brunost (brown cheese). Normally at dinner parties I’m always the first to inwardly question why I should have to politely endure the poison perils of the cheeseboard after dessert – yet this cheese was revolutionary! Strictly speaking, brunost isn’t really a cheese (which perhaps explains my total lack of aversion to it). This ‘cheese’ is made from whey, rather than curds and during production the lactose sugars in the milk are allowed to caramelise. This means that the cheese is wonderfully sweet, with an extraordinary hint of caramel and a lovely sticky texture. In Norway it is normally served with famous sour cream waffles called rømmevafler, or simply on a slice of buttered bread. It was truly delightful stuff.

I also mentioned earlier that Norwegians can be hugely self-sufficient. This I found to be even more commendable when I discovered cloudberries, which taste as heavenly as they sound. This fruit cannot be commercially grown. Thus, if you want to sample these delights you have to get out into the countryside to get picking. This gave them much more of an exclusive appeal (or at least it did in my head). Put simply, the cloudberry resembles an orange raspberry when ripe and had a lovely sweet-sour tang to tantalise the taste buds. Alike the British tradition of strawberries and cream, the cloudberry is usually served with whipped or plain cream on special occasions and it certainly did not disappoint.

So, on the whole, my Norwegian trip really was one of culinary and cultural discovery. However, before you go running off to Norway, hiking boots at the ready and basket in hand to pick your cloudberries with a slice of bread ready to be adorned with brunost, I should warn you that the cost of living out here is considerably higher than anything in the UK. Not the greatest holiday destination on a student budget, but a beautiful and unforgettable one all the same.