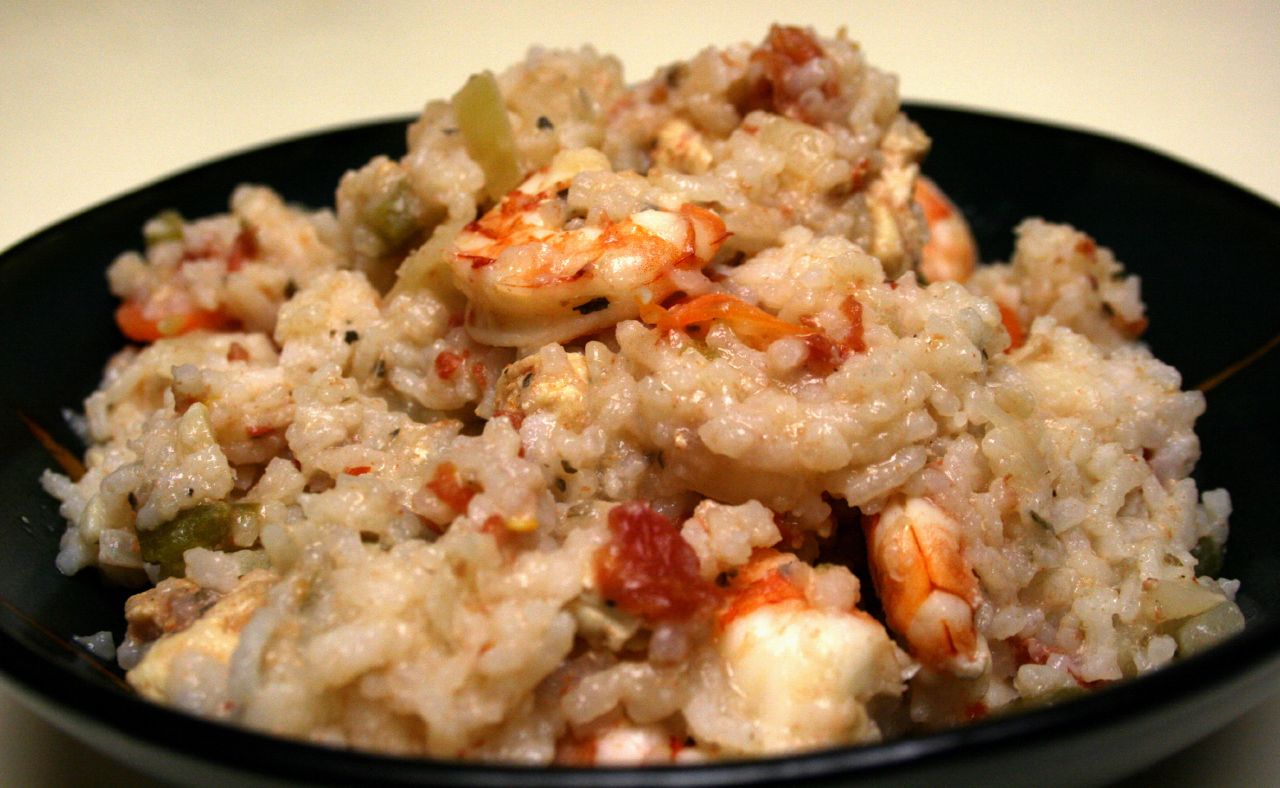 I live my life pretty much dedicated to food. When I tell people that I travelled through the USA they usually picture me eating a lot of super-sized burgers, camping out at MacDonald’s, scoffing cookies and generally absorbing unhealthy food by the “truckload”. In reality, America has a lot of excellent food on offer, and the range of different cultures in USA makes the variety of good meals available all too tempting for a food-fiend like myself. Because of my constant hunt for a better meal we ate some truly American food like Soul Food, meatloaf and New Mexican.

New Orleans is one of the places you find yourself unable to leave. The food, the jazz, the beauty of the city and the people all conspire to keep you in the Big Easy. The city provides consistently mouth-watering food, brimming full of taste and New Orleans character, which is very unique as the cuisine has a wide variety of influences such as Cajun, French and the abundance of Louisiana seafood. There are meals that are exclusive to New Orleans, such as Po’ Boys – essentially just sub sandwiches usually filled with fried shrimp. One of the most contented moments of my travels was at Jazz Fest listening to soulful voices all around me while eating a steaming bowl of jambalaya. This jambalaya, like the recipe below, was Creole Jambalaya. This derives from the Spanish paella, and therefore was first cooked up in the European French Quarter of New Orleans. The difference from paella is that rather than using saffron they add tomatoes, which gives it the name “Red Jambalaya”. On the other hand, Cajun Jambalaya is more brown in colour and smoky in flavour, and another very popular version of the dish. However, New Orleans is not officially the true home of jambalaya, this is actually another Louisiana city called Gonzales, where the Jambalaya Festival has been held since 1968 when it was started in order to promote the city.

My recipe probably would not win me the title of “Jambalaya Cook Champ”, but it is a simple recipe that I found in one of my favourite student recipe books, and slightly adapted to fit what I thought made the perfect jambalaya.