Already attracting a cohort of loyal customers in Newcastle since the launch of its rustic-style Jesmond flagship restaurant in 2010 and its grungy ‘Underground’ city-centre joint, Fat Hippo continues with its regional domination, bringing its revered reputation for serving juicy patties and generous portions to spice up the cobbles of Durham’s well-loved Saddler Street. Proving ever popular with students, young professionals and families alike, the establishment has set to open its doors on Friday, 22nd April. 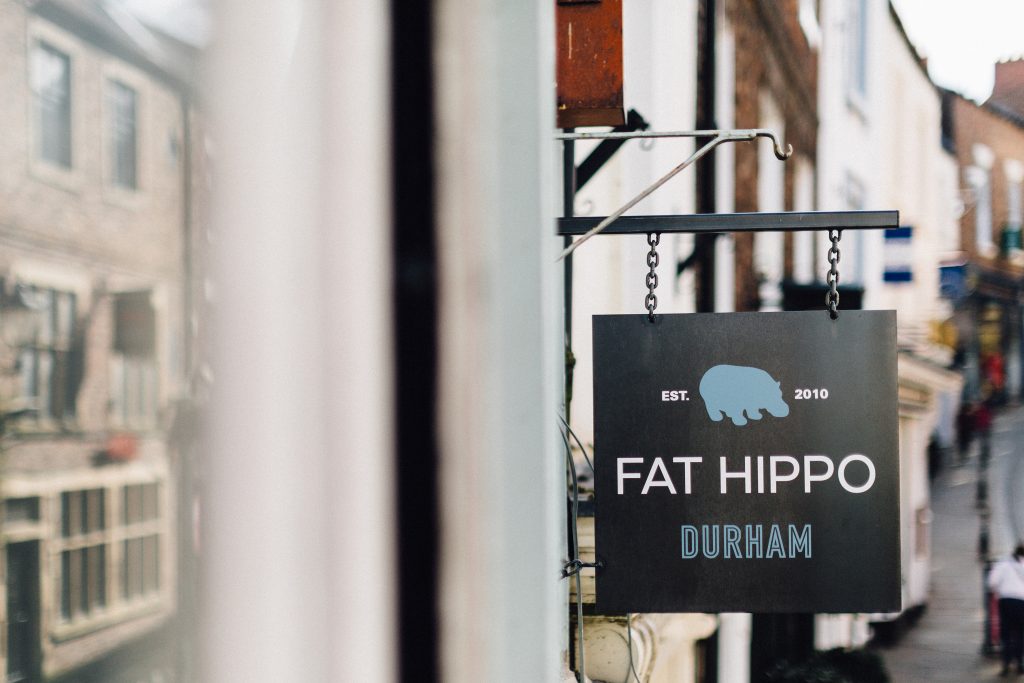 In anticipation of the opening, founder and co-director Michael Phillips asserts “to say the Fat Hippo as we know it today was all part of my master plan would be a big fat lie. I could never have anticipated what began as a pipe dream, would develop into the growing burger institution it is now.”

It was all born from my love of burgers, and at the time there was no one in Newcastle who was nailing it. When I look back at how we started, it was two things driving the brand: passion and enthusiasm, and it’s the same things which has gotten us where we are today.”

Teamed with a variety of alcoholic and non-alcoholic beverages, and an impressive range of sides and dessert options, Fat Hippo not only offers all-time favourites, including the classic American burger and a variety of vegetarian options but also serves unique mouth-watering offerings such as its ‘Filthy Animal’ – a gluttonous mountain of meat, rib meat, bacon, cheese and filthy sauce. In addition to this, Fat Hippo excels in its focus upon creating quirky combinations, namely its iconic ‘PB & J burger’ – a juicy double 4oz patty slathered with peanut butter, cheese, and homemade bacon jam. This unique take on the ever-growing popularity of American-style food here in the North East, coupled with the dedication and genuine enthusiasm of its staff, are just some of many things that make Fat Hippo stand out from the crowd. 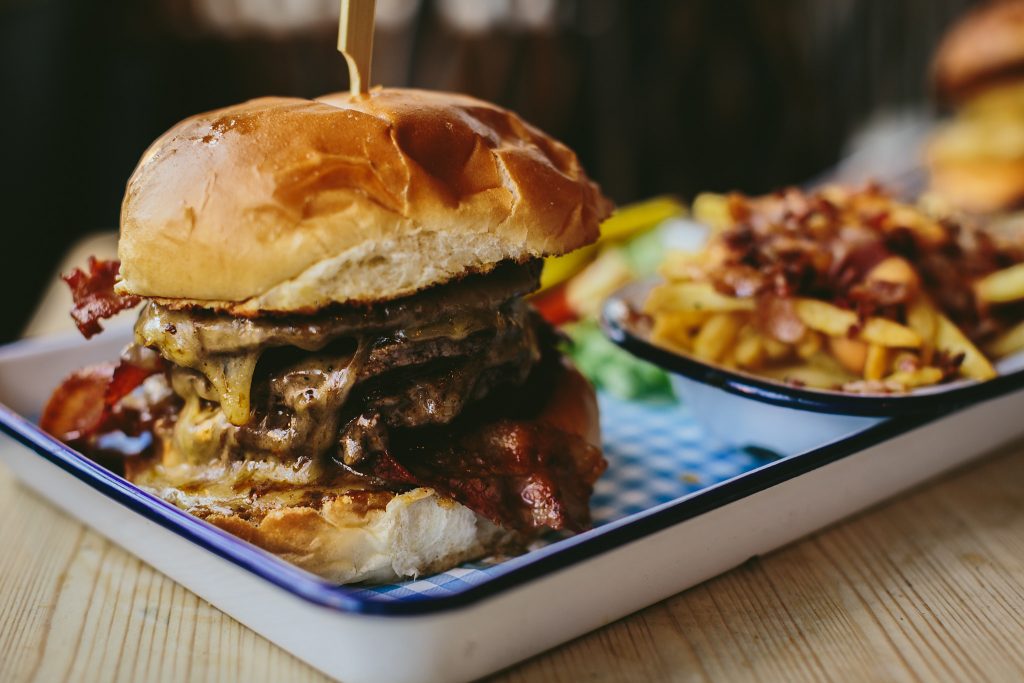 Having undertaken extensive refurbishments to the historic Saddler Street establishment, this venture is set to be the most unique Fat Hippo restaurant yet, comprising of two floors adorned with a relaxed bar-style seating, bespoke Trunk Reclaimed furniture, Edison bulbs and neon features to name a few. With its emphasis on its unapologetically eclectic atmosphere, co-director of Fat Hippo, Andrew Davey states that “finding the premises on Saddler Street is what sealed the deal with our expansion into Durham. Each of our restaurants is fairly unique and when we saw this place, it just felt right”. Michael Phillips echoed “the building itself has so much character and we’ve gone to great lengths to try and bring that out. We’ve repaired floorings, restored fixtures and where we can have tried to bring its old features back to life.”

Alongside all this, Fat Hippo is no stranger to Durham’s food scene with its outdoor mobile ‘Burger Bar’ appearing amidst a cohort of food stalls at Market Square, with its most recent appearance at DSFP’s Full Moon Market, enabling burger enthusiasts to already have an appetising taster of what is to come. 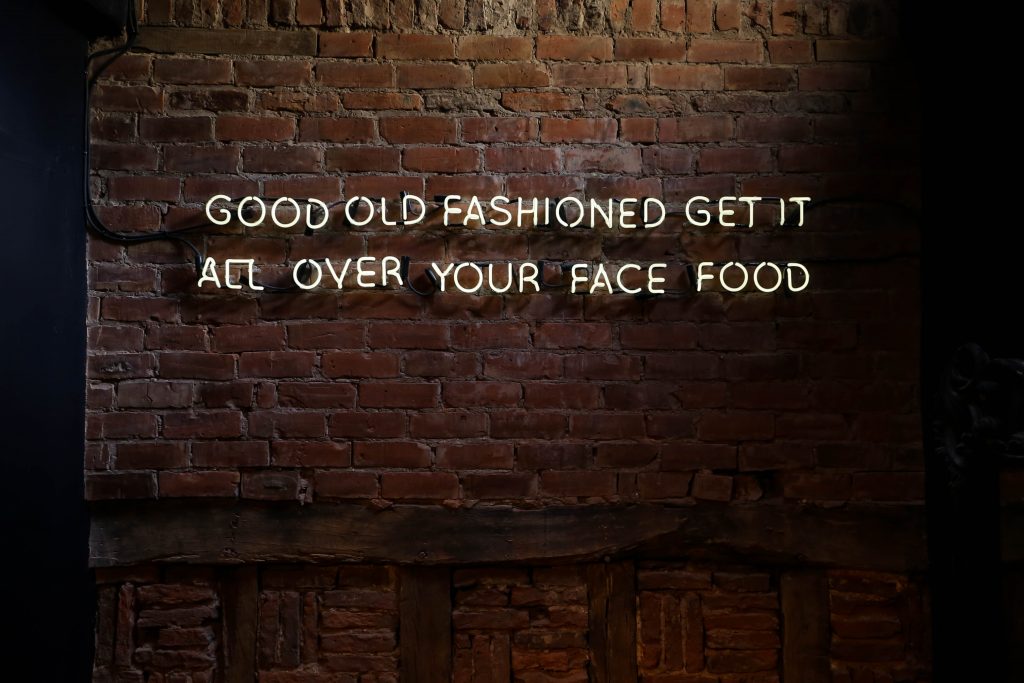 An amalgamation of its experimentation with gourmet toppings and wacky combinations, its use of the highest quality locally-sourced ingredients and its friendly atmosphere, Fat Hippo will undoubtedly safeguard its success in attracting lovers of ‘the good kind of gluttony’ here in Durham.