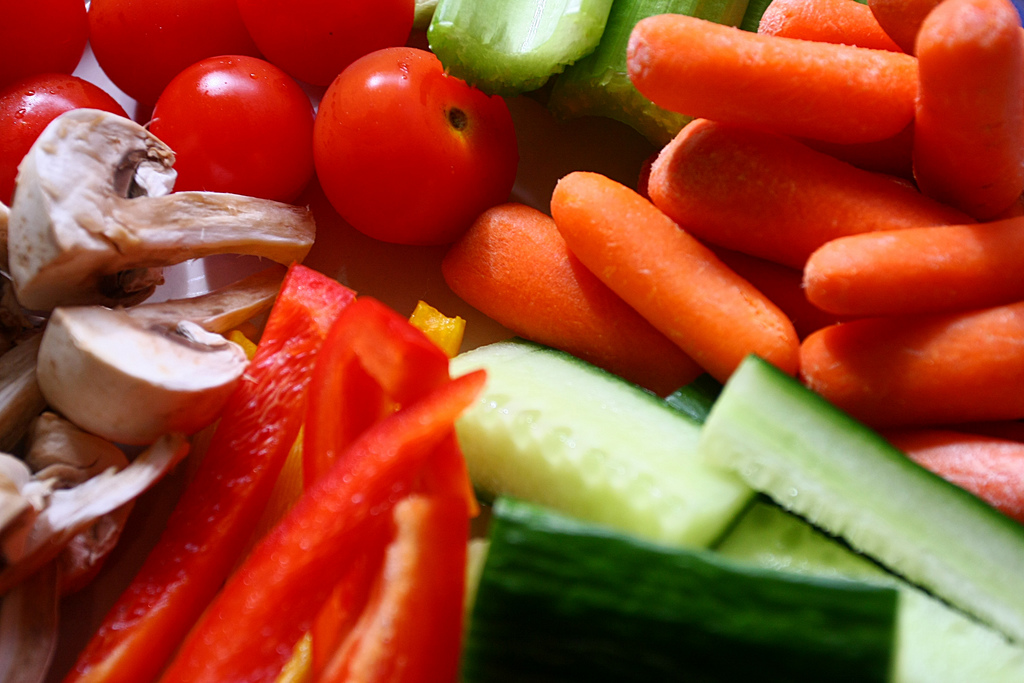 When it comes to buying fruit and vegetables, it can be hard to know where to stand. While your pocket may be lurching towards the value brands, your conscience may make you think twice. Organic or non-organic? Local or imported? Fair trade or free trade? Assuming we have an environmental responsibility for where we source our food from (and when agriculture accounts for 7% of the UK’s greenhouse gas emissions and 85% of its ammonia emissions, according to Defra, it’s hard to claim that we don’t), as well as an ethical one (someone had to grow those bananas, after all), the mire of information available can be overwhelming. The problem is that making the ‘right’ choice can depend on a dozen different factors: is the local product in season, or are we guzzling energy to store it? Can tomatoes be grown in the UK without an energy-hungry greenhouse, or should we leave it to Spain, where the heat is natural? But what about water-consumption and the consequences of desalination in a country that regularly suffers from drought? Then there’s the issue of packaging – apples have to be protected somehow during transportation. And the money you pay for that basket of veggies – who should it go to? Supermarket or independent retailer? Do we have a moral responsibility to buy African products? But can we be sure that the growers are getting a fair deal? Even with the best intentions, it can be hard to know if you are making the right choice.

But not everyone to feels so unsure. I spoke to Jamie Bond of New Close Farm Shop, who is confident that his company is going about the business of fruit and veg the right way. Based locally, just outside Sacriston, they sell only organic and – where possible – local produce, as well as organic dairy and dry cupboard products, rare breed meats and game. On top of a partnership with the Durham campus Slow Food movement, they aim to bring more Durham students into contact with what they offer via a delivery-box scheme, conceived a couple of years ago after a chat with a Ustinov student about just how few shops there are up on the hill. I asked Jamie whether he thought that organic eating was really that important:

“Yes, but I think they will argue forever about the health benefit and, considering my day job [in health care], I think it probably is healthier. But it’s also about various other things; if you think about the environmental benefits that it brings, again I think that’s very important. The main thing is about processed food and the amount of crap that goes into ready-made meals at all price bands. I don’t just mean cheap stuff. What is perceived to be your premium brand is still terrible in some ways and it’s something that we [at New Close Farm Shop] all feel strongly about. If we were just, in essence, a fruit and veg wholesaler, that wouldn’t make us any different to the guy on North Road, Tesco’s, Sainsbury’s, Waitrose. It works both as a niche for us but it’s also what we believe in.”

Organic farming does have its downsides though – labour-intensive and with a lower yield, it can be easy to see why the products sometimes come at a premium. However, large-scale farmers are increasingly combining modern farming technologies with organic principles, in which Jamie remains a firm believer, adding that although his business’s method of less intensive meat farming means it takes longer, it is worth the wait. For those who are really concerned about the impact of their meat consumption, Jamie makes the point that wild game is as low impact as you can get; those engaged in it understand sustainability, because if not you’d soon have nothing left. As it’s unlikely that the average student will turn to living off a diet of partridge and rabbit, it seems right that we should take a closer look at the meat we buy from supermarkets instead. When asked what he thought about modern food-buying habits, Jamie replied:

“It would be unrealistic now to expect people not to shop in supermarkets, and I do, if we have to. If it’s eight o’clock on a Friday night, what else are you going to do? But I think supermarkets are representative of a lot of what’s wrong with how people buy food and how people think about food. Cheap meat is a dirty thing really. If people knew what went on in intensive farming… You wouldn’t want to know. With people, it’s very much a case of ‘don’t tell me about it, because I know it’s the truth but I don’t necessarily want to accept that.’ And if I couldn’t get our meat, I’d probably be 80% vegetarian. Things like battery farming, or [supermarket value brand] chicken, that’s terrible, awful. And we’re not against them, more of an antithesis, I think.”

So are people thinking more about where their food comes from now? Jamie thinks so, but agrees that with the amount of information available it is easily confusing, and not everyone has the facts straight (mentioning one slightly over-keen food group who were searching for locally-grown peanuts – in the North East). He is unsure whether it is a temporary fashion or more of a permanent change of heart, but reckons that people are growing increasingly tired of supermarkets and of being ‘conned’ – citing an incident with a steak and mushroom pie from a well-known supermarket that was meant to feed four but, as Jamie put it, “one person had a bit of steak and the other person had a bit of mushroom”.

The world is an increasingly interconnected and interdependent place, and the barrage of decisions to be made about the ethics of your food only makes weaving your way down the heaving supermarket isles at 5 o’clock after lectures even more difficult. But I think that Jamie has it right when he talks about people not wanting to know the truth about what they are dropping into their hand baskets; information is key, and the more we have, the better choices we can make. And the better choices we make, the better things turn out for the consumer, the grower and the environment – and that is surely something worth standing up for.

If you would like to know more about New Close Farm Shop, you can visit their website http://www.newclosefarmshop.co.uk/, follow them on Twitter @New_Close_Farm, or email directly for information on the delivery box scheme at fruitandvegdurham@googlemail.co.uk.