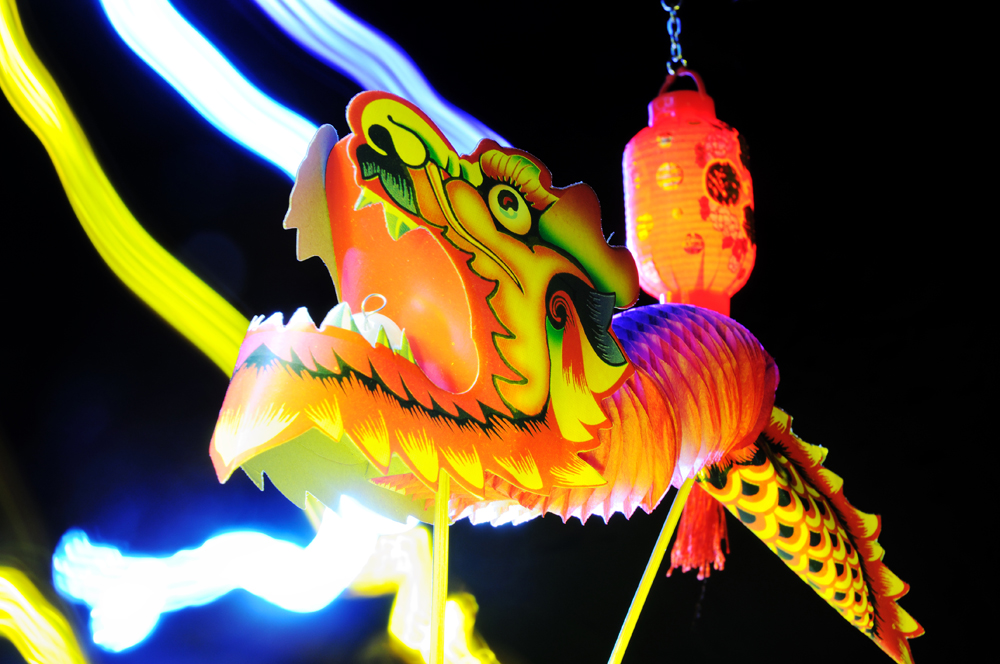 In my last article, I explained my status as an amateur cook and told you all how to make a tomato sauce for pasta. After perfecting that, I decided I was a fully-fledged chef and proudly lived off tomato sauce for approximately two weeks. This got rather boring after a while so I decided to look for recipes further afield. My housemate also took heed of my advice to put some sauce on his pasta and, slightly missing the point of my last article, bought a huge jar of Dolmio that he has now only just finished. Both of us were therefore rather bored and I wondered what else I, a master of the tomato sauce, could possibly diversify into.

The final trigger was when my girlfriend finally decided to come to Claypath for supper, having come to terms with how long it would take to walk there from the Viaduct. It was at this point when I realised that cooking tomato sauce might not be all too impressive, and not worth a walk which, as Durham students know, is akin to walking to the other side of the planet.

Therefore, I looked to the Orient and decided that maybe a stir fry might be a good idea. At this point, I’m sure you’re rolling your eyes and wondering why I’d want to teach anyone to chop up vegetables and fry them together, so I’ve added a whole new element to the proceedings of the stir fry: the egg fried rice stir fry. I found egg fried rice pretty easy to make, so I reckon all of you should be able to make it without much trouble. The addition of egg makes the whole meal far tastier in a ‘Chinese restaurant on an extremely limited budget’ sort of way. For extra authenticity, all you need is a pair of thin wooden chopsticks that you shouldn’t entirely admit to not being able to use. Before I plunge into ingredients, I thought I’d explain vegetable (or even fruit) choice. Obviously, if you want to buy some bean sprouts, spring onion and other stir fry classics then that’s great, but if desperate and lacking in any ingredients, you can use put pretty much anything in a stir fry. Tomatoes and carrots, if you chop them well enough, work absolutely fine. Perhaps the most bizarre ingredient I’ve used has been apple, which went very nicely with my chicken and will suit any of you with a sweet tooth. The ingredients list below is for one, so multiply for more. If you find yourself feeding half a person, I suppose you could also divide the measures. With vegetables, just figure out how many you want.

Begin by cooking the rice according to the instructions on the packet. As the rice is cooking, chop up the vegetables and chicken into nice small chunks. Get out a pan. If you’ve had a gap year and want to keep things authentic, use a wok. Put some oil in the bottom of it and bring to a medium-high heat. If you’re using onions, add them first. Let them brown and then add the chicken. To fulfill health and safety stuff, make sure the chicken looks relatively cooked before you add anything else. Now add the rest of the vegetables and introduce the stirring to the fry. Stir in your seasoning and your soy sauce. Add lots of soy sauce throughout cooking to ensure that it’ll be super tasty! Let this all fry up nicely before adding the rice. Stir even more for a few minutes to heat the rice. Now for the most exciting part: the eggs. Beat them in a bowl on the side. Clear a space in the pan/wok for them, and pour them in. Leave them for a few seconds before rapidly stirring them into the other ingredients in the wok. Admire the fact that this should now hopefully look like egg-fried rice. If it doesn’t, something has gone dramatically wrong and you should consider starting again or borrowing some Dolmio off your housemate. That’s pretty much it. Now you’ll never need to order Chinese takeaway again, unless you want any of the other items on their menus.

Unlike tomato sauce, the possibilities for variation in aren’t particularly vast. I prefer chicken to beef as it tastes better with the rest of the ingredients if you’re just going to use soy sauce. I haven’t figured out how to make black bean sauce, but I suppose you could buy some and use beef. For vegetables, remember to just get creative and see what’s tasty or what you have in the darkest depths of your cupboard!