#CheatSheet: How to battle the Freshers’ 15

Alcohol, Urban Oven and potatoes. An unholy amount of potatoes.

These three things are a recipe for tragic weight gain. However, don’t panic! Weight gain happens to most of us during our first year as our lifestyles and routines change dramatically. Before university, you probably didn’t spend the majority of your evenings downing pints/vodka cokes, ending up lying on your bed with your face stuffed in pizza and then waking up to go to lunch. We’ve all been there. 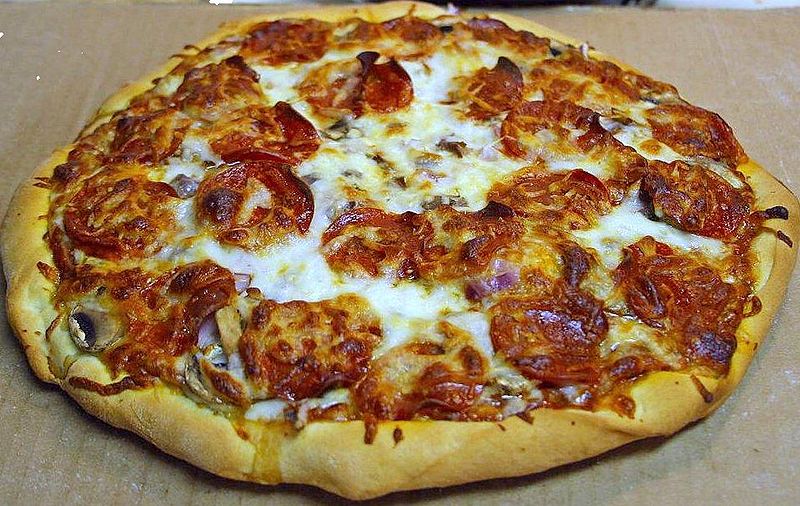 Here are a few tips and tricks to keep those pesky pounds at bay: 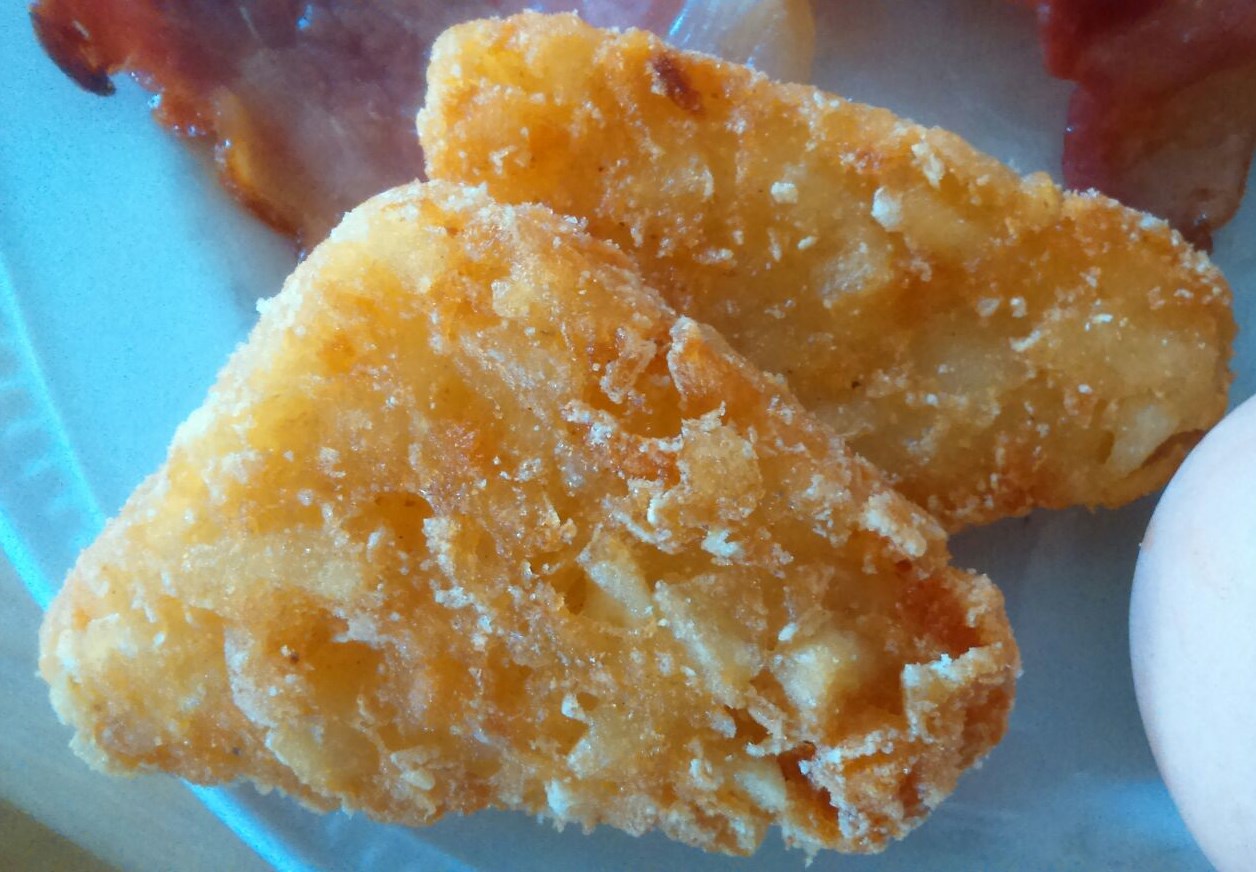 Another type of hash that should be avoided! 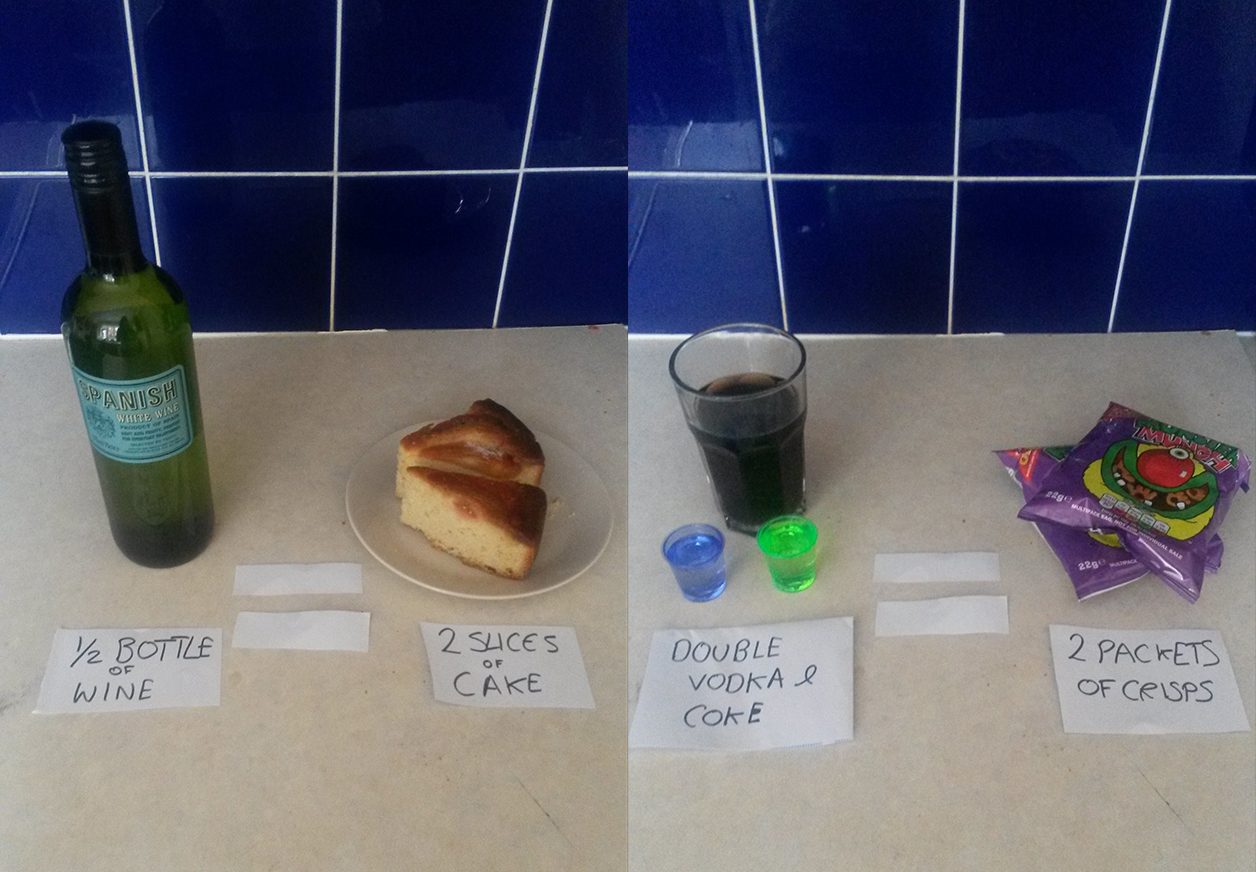 The ugly (and sad) truth 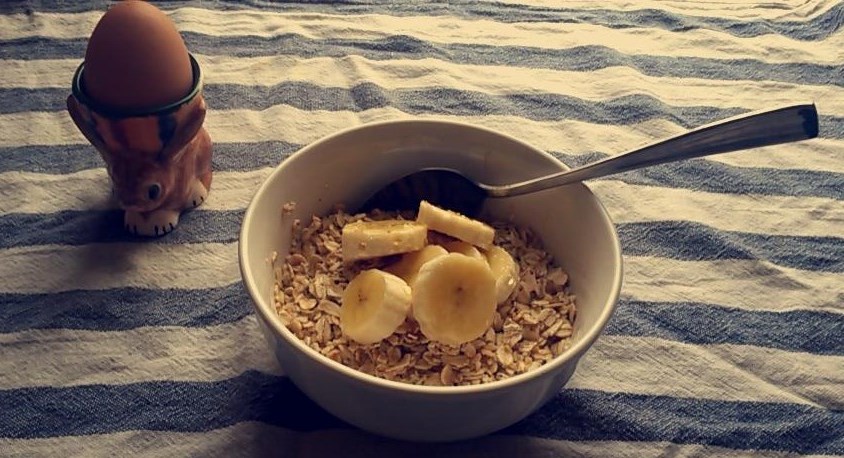 The ideal breakfast – boiled egg and porridge topped with banana

Just remember, all things – cheesy chips included – are good in moderation. Ease off the drinking and think of the calories you’ll be saving, and the dignity you’ll be retaining.