A Coeliac in Durham 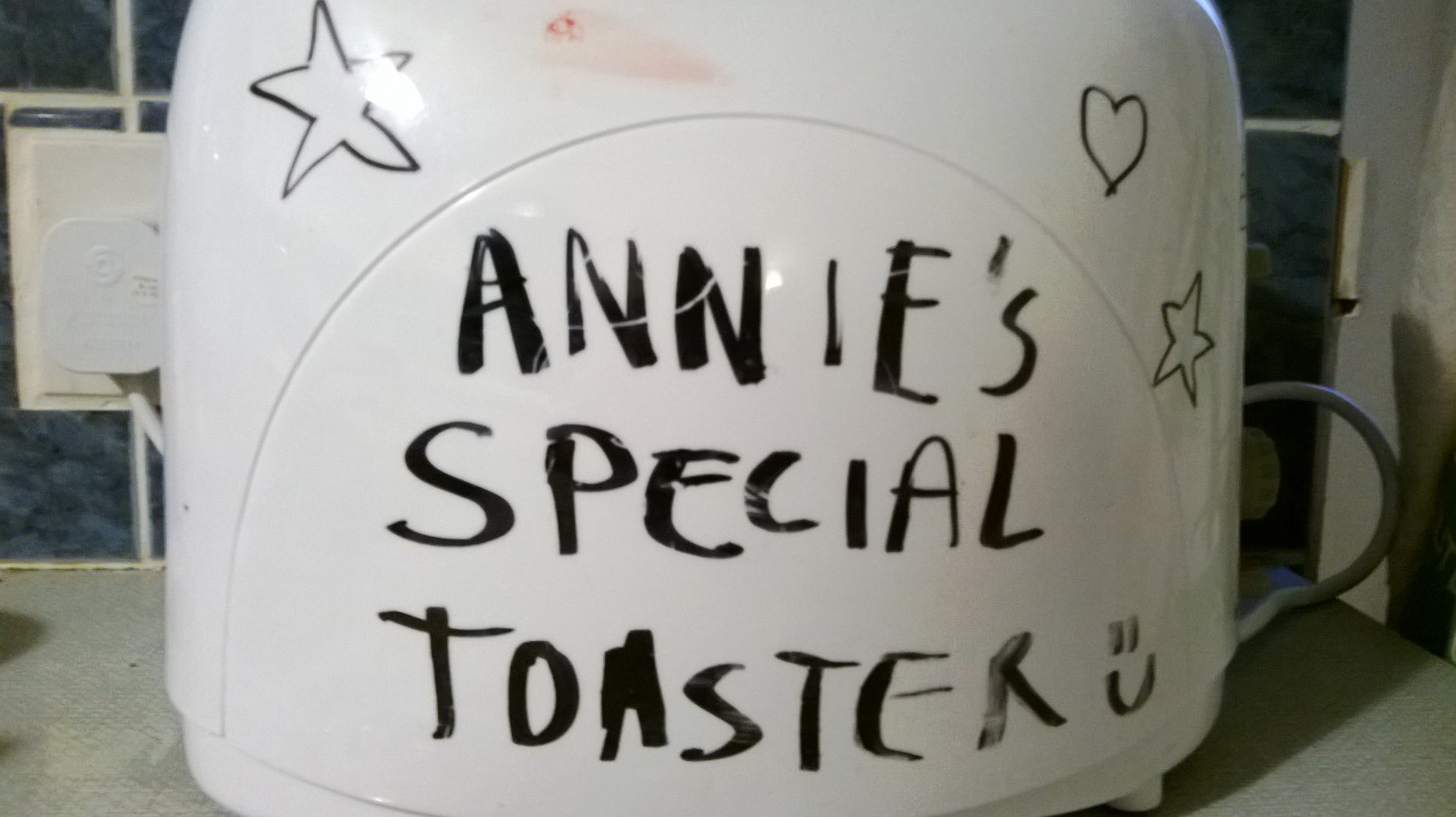 Like the me of six months ago, you’re probably all thinking “what actually is Coeliac Disease? It’s something to do with wheat, right?” In brief, it is an autoimmune disease that means whenever a sufferer digests gluten, their small intestine gets nasty and causes a lot of pain. If they keep consuming gluten, which incidentally is in a lot of foods, their risk of developing osteoporosis, arthritis and stomach cancer massively increases.

Things like pasta, bread, beer, OXO cubes, soy sauce and chocolate all contain gluten, so the diet can be quite a shock at first! I sent my boyfriend for chocolate shortly after being diagnosed, and didn’t believe him when he came back and said he’d looked at all the packets and they all said “may contain traces of gluten” so came back empty handed (I have since found out Cadbury Buttons are fine). Eating out is daunting, especially when you add the chances of the dreaded cross-contamination. Even a single breadcrumb’s worth of gluten, if consumed for a couple of weeks, can bring back symptoms and massively increase chances of developing a far worse condition. So I had to buy a new toaster which my housemates are allowed to go nowhere near, which I have written “special toaster” all over in bold black marker just in case!

So what is an everyday coeliac diet like? Well, it involves a lot of rice; I now make a mean ginger tofu rice stir fry (oh yeah, I’m vegetarian too, and cannot switch back to eating meat as apparently that would screw up the old intestines waaaay more, go figure). But potatoes, vegetable stews, lots of risotto and curries are quick and easy. While I have always liked batch cooking, I now rely on it, otherwise I wake up and have to prepare a separate breakfast, lunch and dinner. There are some gluten free cereal options, but I always forget my special coeliac book that tells me which are okay, so I tend to stick with rice: it’s just easier and more filling.

Food on the go is a bit of an issue. I looked in the YUM café at the library the other day: they stock two types of gluten free biscuit and one kind of sandwich, sadly meat based, which is pretty good but hardly sets your taste buds salivating. Tesco mainly offers fruit for an on the go snack, which is at least healthy but not substantial. I visited Japan in the summer, and fell in love with their Seven Eleven supermarkets for the simple fact that they stocked rice balls. All I had to do was walk in and come out two minutes later with a filling gluten free meal! In general Japan was more accommodating with gluten free dietary issues in many ways. Soba noodles were normally pure buckwheat (unlike here) and rice was encouraged to be eaten at every meal. That said, Coeliac’s is not a well understood disease there so I did have some very interesting conversations in my broken Japanese with some chefs! Coming back to Britain was disappointing just because I had to start planning my food well ahead of time. No rice balls here.

Considering all of this scary information, how easy is it to eat out in Durham? Actually, it’s surprisingly easily. Tia’s offers a couple of gluten-free dishes; the vegetable fajitas were pretty damn good. The dairy-free, gluten-free brownies at the Jumping Bean are really good, and the owners really nice and chatty, and show you the food preparation area and will show you the ingredients if you want so you can double check they’re okay! Café Continental impressed me when the chef came out to see if I wanted to switch from a mozzarella crepe to a gorgonzola one. The mozzarella had come to the café pre-grated, which can sometimes mean it is contaminated with gluten, as factories often put flour in the machines to make them run smoothly so the cheese doesn’t get stuck. The chef knew the gorgonzola was okay as she had grated it herself! From what I’ve heard from others, cross contamination can be a real issue in restaurants. People mean well, but the difference between fine and ill can be as simple as someone washing their hands! So far, being Coeliac in Durham has been a steep learning curve. Although I keep finding new places that accommodate my ridiculously specific diet, it would be a lie to say it’s not a daily pain in the ass, but at least it’s not a pain in the stomach!