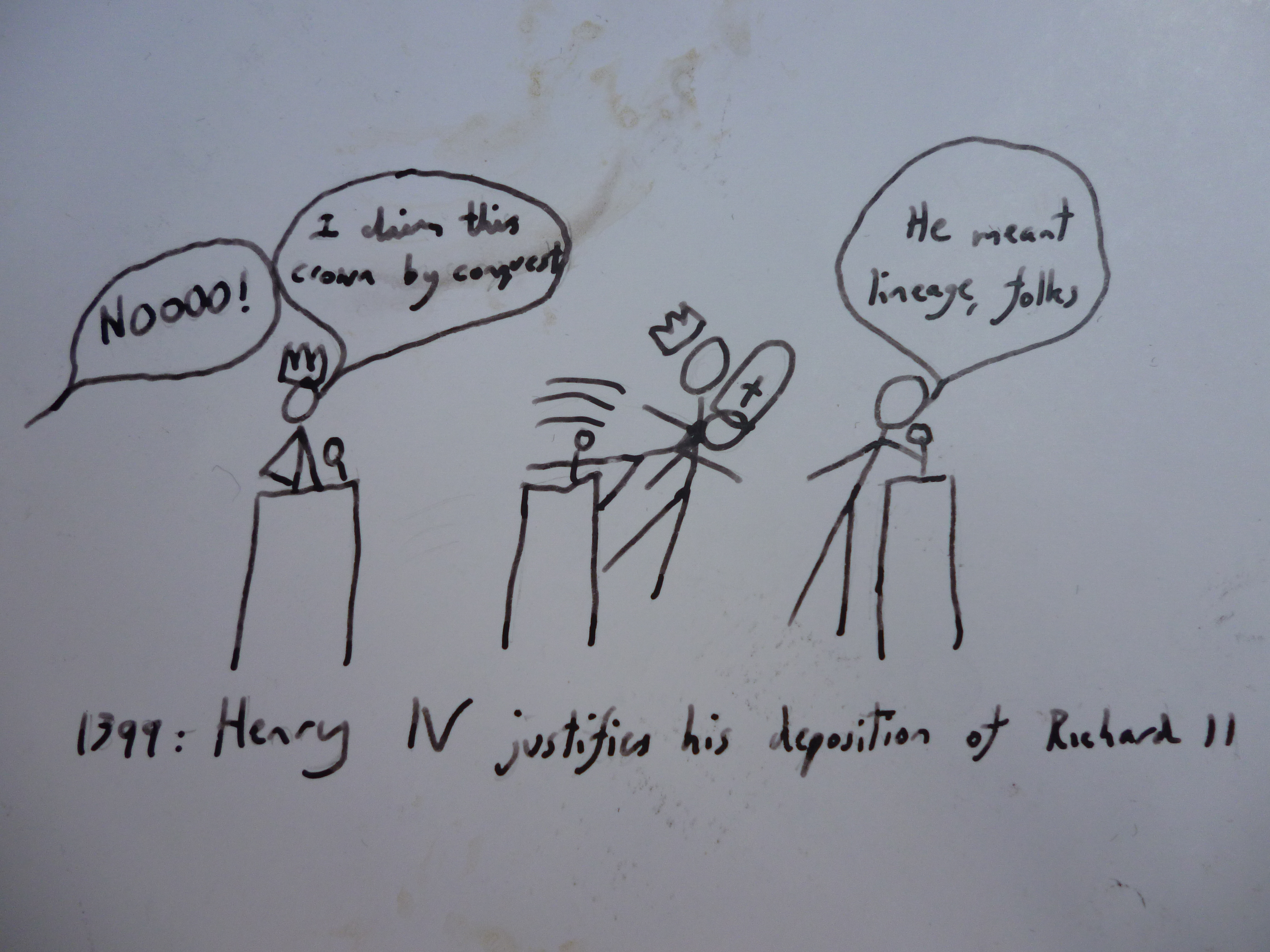 Roach and Asquith: An Irregular Comic About Life, Love, University and History

The Flipside Civil War was brought to a dramatic conclusion in the early hours of yesterday morning, with Mr Cuddles the Cat, editor-in-chief of Flipside, being forced to flee the country with nothing but his hat, coat, priceless Aston Martin Vanquish, £13 million in used notes, and the Flipside jewels.

After three gruelling weeks of bloody combat, the rebel forces, under the leadership of national correspondent Olivia Pryer, retook the main Flipside office in a daring flanking manoeuvre which left hundreds of interns dead. Fortunately, no one important was hurt.

Mr Cuddles’s office has not yet been entered. Rumours that the entire room is booby trapped have not yet been substantiated. Nevertheless, until bomb disposal teams have been dispatched and have declared the area secure, the entire office has been sealed off from public access.

Today has been declared a holiday in the office of Flipside, with fireworks, a parade and raucous carousing expected to continue until the early hours of the morning.

“It truly is a phenomenal victory for democracy,’ said Cassandra Squall, spokesperson for the People’s Democratic Army of Flipside (PDAF). ‘Finally, after decades of oppression, the dreaded tyrant, Mr Cuddles, has been cast down. The mood on the streets is one of jubilation. Never before have the people been so open with their emotions. We can safely say that the dark days are over and that the oppression of Mr Cuddles shall never return to this land.”

When questioned about the reorganisation of Flipside, Ms Pryer had this to say:

“Rest assured that this regime change will have little impact upon the functioning of the publication. Those senior members of the old establishment have been declared enemies of the state and will stand trial early next week. Of course, the supreme traitor, Mr Cuddles, continues to elude our grasp, but we remain confident that he will be tracked down and brought to justice before too long. Until we can establish a new editor-in-chief, via a foolproof 100% democratic method, we shall be having a number of guest editors to ensure that corruption cannot seep into the heart of this foundation once more. I shall act as Deputy Editor to ensure the continued smooth running of the publication. Rest assured the tyranny of Mr Cuddles will never return.”

The current whereabouts of Mr Cuddles and his associates is unknown. Most reliable sources agree on one point: he was last seen in his Aston Martin being driven by his chauffeur Johnson with his boiler sticking out the boot, heading to Dover.