The biggest (figurative) dicks in the animal kingdom, pt. 4 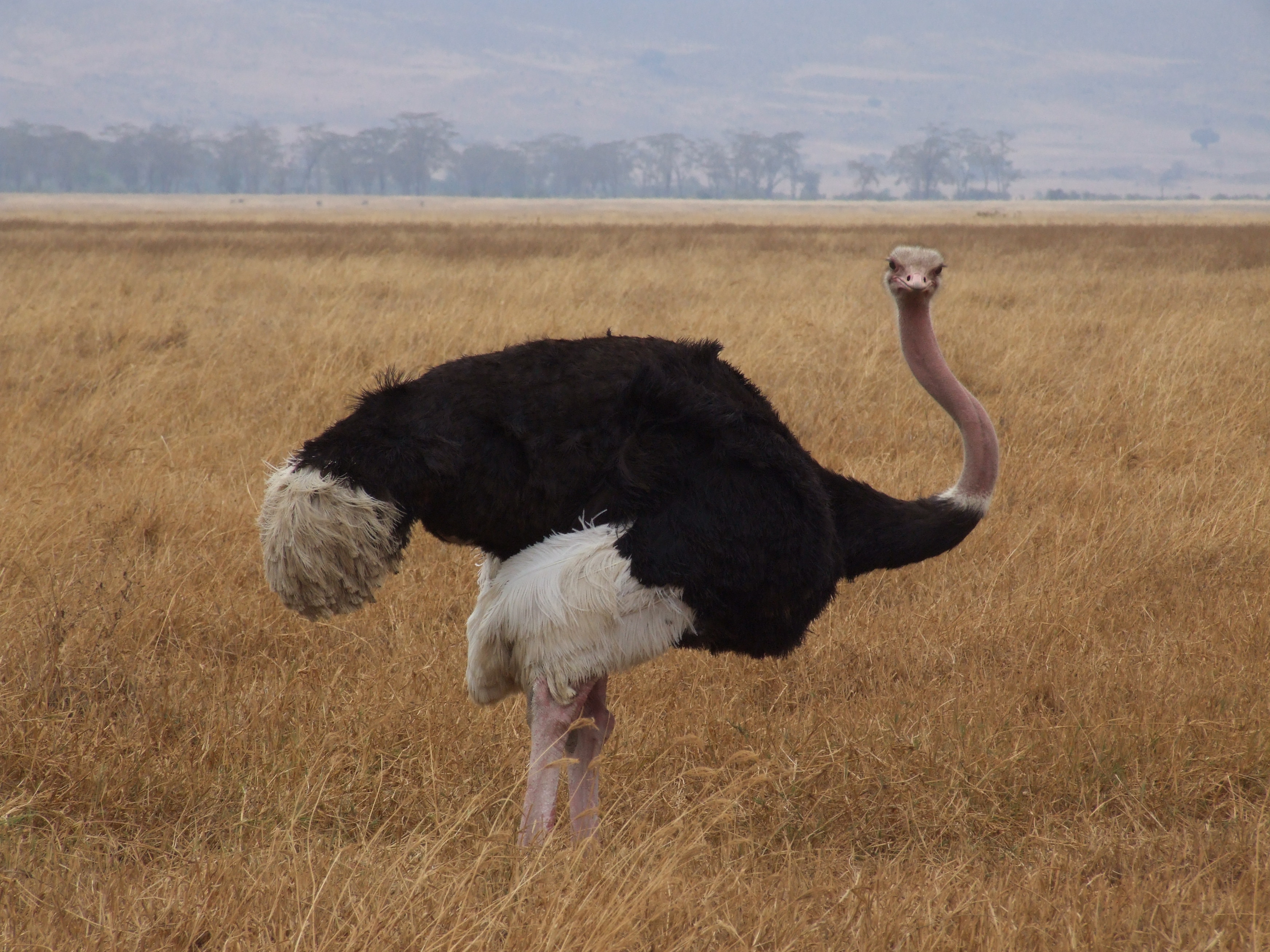 You talking to me? Copyright: Nicor

We have arrived at the penultimate entry in our series on seemingly innocent animals that behave with a degree of moral integrity you would expect from the love-child of Gengis Kahn and Joseph Mengele. This week we shall be looking at the ostrich, a flightless bird with an undeserved reputation for being stupid caused by the widespread myth of them burying their head in the sand to hide from danger.

The first indication that the Ostrich is not a consequence of evolution forgetting how to bird as much as it is an oversized, feather-draped Machiavelli comes from the observation that ostriches have been known to kick other ostriches’ eggs out of their nests, so that they would be eaten by predators.

If sacrificing the unborn to their depraved, evil urges wasn’t enough, ostriches have also been known to downright kidnap the offspring of others. This is not because they have a bursting surplus of motherly love that needs to be released, but because if she and her flock is attacked by predators, the presence of other kids increases the chance that they will be eaten instead of her own.

Well, at least they’re behaving like dicks for the good of their offspring, which is not something that can be said about next week’s entry, which will have the dubious honour of being proclaimed the biggest figurative dick in the animal kingdom, so stay tuned for that…