Benjamin Percival in Flipside on 29 October, 2014. 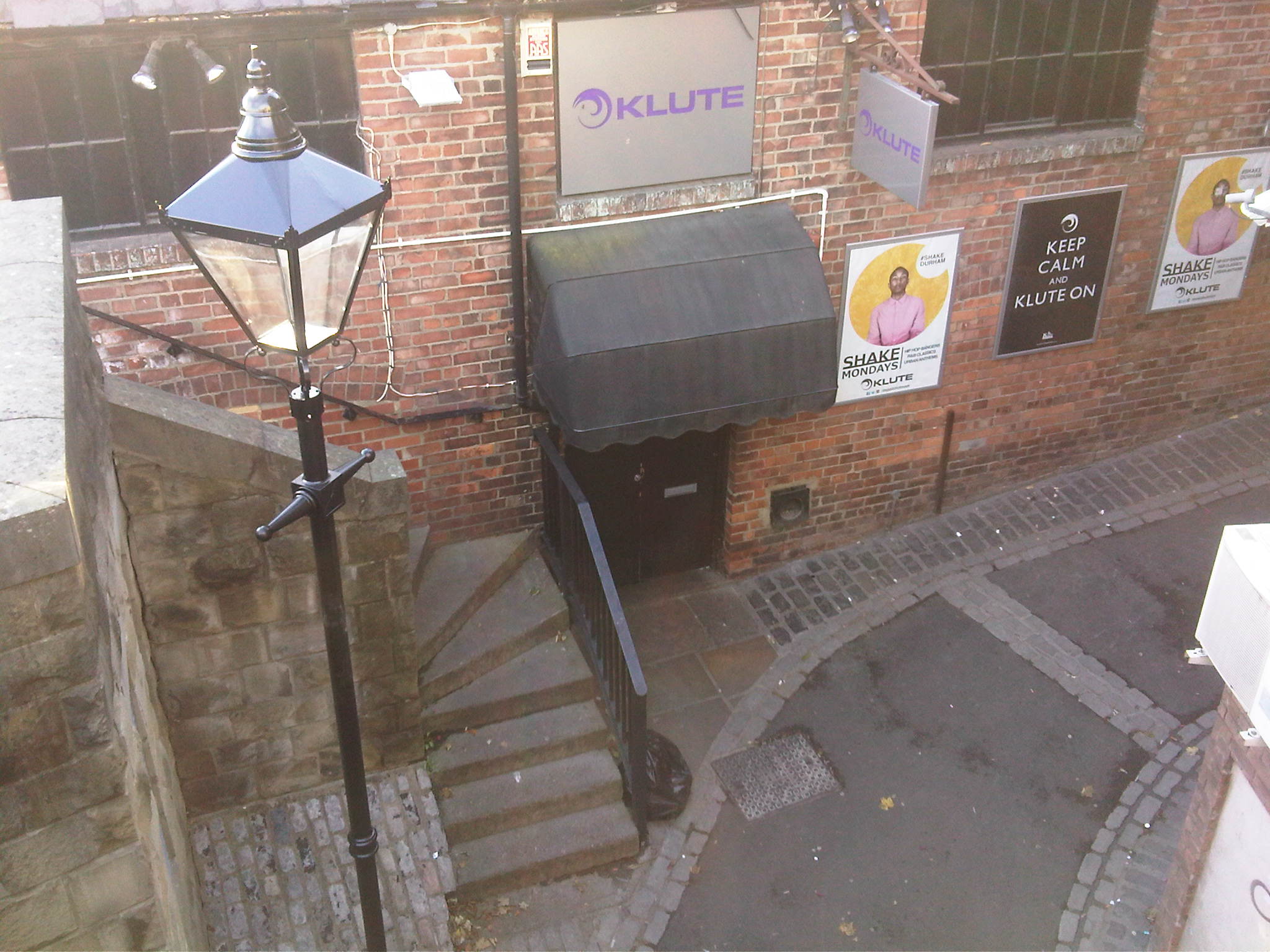 Students in Durham were shocked this week when scientists announced that the popular Durham nightclub Klute is imaginary.

The news broke following a study performed by the University’s Psychology department, who set up a camera by Elvet Bridge where Klute was thought to be. When the footage was analysed, it revealed that each night students would flock to an empty area, queue ‘outside’, simulate entering a building before performing bizarre acts of debauchery ‘inside’.

The footage was quickly seized upon by anthropologists around the world for examination. While indulging in ‘The Klute Delusion’ students regressed into an animalized, pre-human state, the study of which may yield significant progress in understanding the early stages of human evolution.

It is thought that the main driver of the illusion is alcohol. Experts claim that no sober student has ever reported being ‘inside’ and students who enter continuously simulate drinking ‘Quad-Vods’ which ostensibly sustain and enhance the illusion. A common catchphrase around campus is that “you can’t enjoy Klute unless you’re so drunk you don’t know where you are”. Now we know why.

Artist’s Interpretation of what Klute may look like:It is also of considerable interest that students proclaim that Klute is “the worst nightclub in Europe” and not because it doesn’t exist either. This begs the question: why choose to hallucinate gyrating around in a room infused with sweat, “cheesy music”, violence, sexual assault and vomit? Why not create an illusion of a good nightclub?

Some thinkers are suggesting that, aside from providing an outlet for students to purge their primal instincts, the primary function of the delusion is that the collective appreciation for how bad Klute is actually brings believers together and supplies them with an exciting topic for conversation.

One Klutonian I interviewed whilst on a night out had these almost Kantian remarks to make on the news that Klute is not real:

Who are we to say it’s not ‘real’? Are the vomit stains on my chinos ‘real’? Are theses bruises ‘real’? Was the girl I pulled ‘real’? To me, Klute is a gateway to a higher world of ideas; it is that ineffable kernel of selfhood in us all, and if that doesn’t make Klute real then nothing can be real.

Karl Marx famously claimed that “religion is the opium of the masses” but one wonders how his view might change looking around the dance floor at SNK (Sunday Night Klute). My guess is that he’d say something like: “I need some fucking opium”.