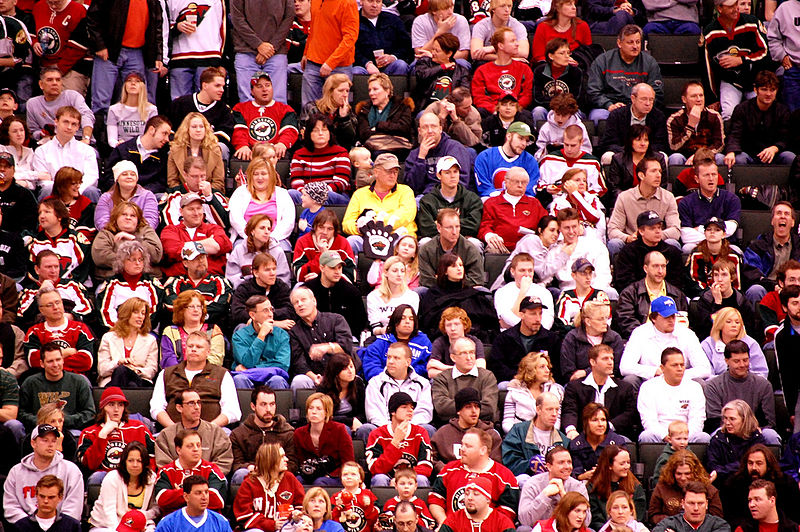 They’re all in danger!

My tale of woe begins, as so many others, with the act of getting dressed. It is a generally acknowledged fact that, after putting on trousers, one’s day can and will only get worse, and this day was no exception. I was buttoning up a new, recently unwrapped pink slim-fit shirt, bought at T.M. Lewin’s shop in Jermyn Street, London, when the seed of the coming catastrophe was planted. In the right corner of the plastic wrapping I had carelessly discarded on my bed, I noticed two words that were to make this particular Tuesday one of the worst Tuesdays in the history of the Gregorian calendar: ‘Safety first’.

At first, the significance of this phrase did not dawn upon me. My perspective was dominated by the smug arrogance so typical of my generation, dictating that apart from a few trivial facts I pretty much had human nature, life in general and the universe figured out. Consequently my first reaction was to ignore the actual warning and smirk at the mirror thinking along the lines of: ‘That’s right, I do look dangerously handsome’. Seriously, what harm could a shirt possibly do?

A great deal, it turns out. Having first posed the question, my mind chose to embark on a journey of self-destructive enlightenment. The first threat my mind conjured was that of allergies. Who knows what chemicals they treat textiles with in the production of clothes nowadays? For all I knew, there could be anything from rat poison to nuclear waste in the fabric. There could also be pins or needles stuck in its folds that at any moment would puncture my skin.

Another potential threat came from observing the shape of the shirt itself. From my new perspective of exaggerated suspicion and mistrust, the sleeves suddenly represented two features ideally designed for strangulation. Heart rate increased. There might be a steel-wire noose installed in my collar that could tighten at any moment, or the pins stuck in the folds could surely be embedded with poison. In a metaphorical atmosphere, storm clouds began to gather with a precision and efficiency that would have warranted an approving nod from any given German mechanical engineer. I was soon convinced that I was wearing a cleverly designed murder weapon made of silk and cotton. From there, it did not take a great leap of the imagination to picture how an overworked underpaid third world factory worker might, in lack of proper labour unions to promote his or her cause, have expressed his or her discontent by placing a voodoo curse upon the shirt I was now wearing.

Consulting the plastic wrapping for how to deal with this critical situation did not improve matters, for it also said: ‘Keep away from children’. This did not reassure me. Would the wrapping give children rabies? Turn them into frenzied, tiny zombies who would sneak up from behind and start feasting on my ankles? If present at copulation, would the resulting offspring be not a healthy baby but the spawn of Satan himself? It was clear that I had to make absolutely sure that my immediate environment was childproof in order to prevent certain catastrophe. The first step was naturally to run upstairs and make sure that the female member of my household, being the only one in the immediate vicinity capable of childbirth, had not accidentally done so lately without my knowledge.