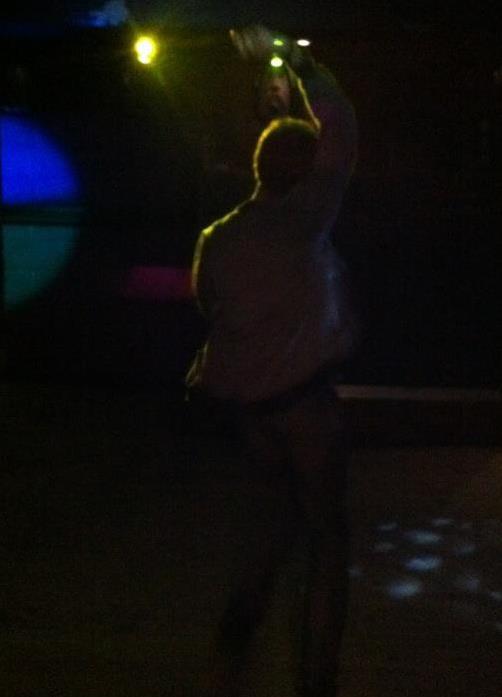 Believe it or not, sometimes you can actually dance in Klute

An investigation by Flipside has revealed that plans to close Klute were a fabrication – which the manager created in an effort to panic students into attending.

David Dongle – who runs the club on behalf of owners Sweaty Leisure – issued the following statement:

“Look guys, I’m sorry but I lied – Klute is not closing, we just wanted to make students panic and come here before the end of term”.

Widely known as the handmaiden of great artists from the Spice Girls to Village People, levels of cheesy music have been reduced in recent years due to complaints from customers with lactose intolerance.

The club has been in the news of late: Basshunter, who visited last week, was ejected by bouncers after an argument in which one reveller accused him of using auto-tune to hide his lack of musical talent.

The news that Klute lied about its intentions to close has been greeted with mixed reactions from its customers:

“I just thought it was a good place to pull really”, said Dave Slinger.

Others were outspoken about their love for the venue, with one clubber – who has stretched his PhD over fifteen years to avoid life without Klute – describing it as “the only place in Durham where you won’t be told to ‘put your f****** hands up’ by some angry rapper.”

Klute is sited in one of the most historic buildings in the city, and archaeological excavations have revealed evidence that it was once used as a temple dedicated to the Roman God, Klutos. Some place-name experts suggest that this may explain its strange name, although there is still fierce debate among the academic community.

“Even in senior management, we accept that Klute is more important to students than their academic studies. Mr Dongle should consider student welfare next time he threatens to close the venue.”

The club will be limiting entry early next term, as it prepares to host the warm-up leg for the World Sauna Championships in Finland.