Brussels sprouts delay plans for world domination for another year

Abraham Centworth in Flipside on 19 December, 2012. 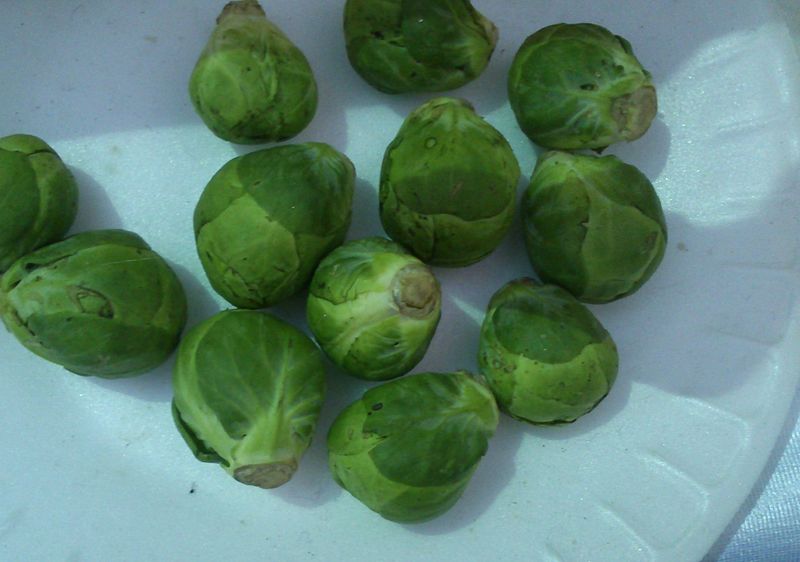 The International Council of Brussels Sprouts has declared that its plans to wipe out humanity and form a global dominion have been delayed for another year after an abysmal summer has left the population of Brussels sprouts depleted.

An emergency meeting of the council was held in Brussels last night, with delegates from across the world jetting in or contributing via televised links. The session lasted four hours, with a minor skirmish between German and Greek Brussels sprouts disrupting the proceedings for an hour and a half. In the end, the president of the council concluded that there was no alternative but to cancel the planned takeover. The discussion has been rolled over until January, when a new timetable will be negotiated.

The International Council has been attempting to schedule the sprout takeover of the world for the last seventeen years, but consistently plots have met with difficulties. These plots tend to revolve around a mass attack upon the human race during Christmas dinner, when that token sprout on everyone’s plate will rise up and overthrow their human oppressors. Unfortunately, poor weather this year has meant a dearth of sprouts, impeding the coup until next Christmas.

Brass Olerac, the president of the International Council, said: “We regret having to halt the takeover of the world for another year. We appreciate all the preparation which has been put in by sprouts across the world, but we assert that a presumptuous strike would be damaging both for the organisation and the sprout people in general. However, we do not discourage individual actions against our human tyrants, and actively condone any attempts to make sprouts taste even worse.”

The British representatives refused to participate in the discussion, stating that they should have the freedom to choose both when and where British Brussels sprouts would rise up. The British were amenable only to a deal which could guarantee the best interests of the British taxpayer.

Terry McInham of the Anti-Sprout League said: “This is positive news for the human race at large. We have been granted a year’s respite which we can use to our full advantage. We have been saying this for years, and we say again: the human race must strike now and wipe the Brussels sprout from the face of the earth. No more dilly-dallying, we must get out there with flame-throwers and burn those things to the ground.”

In other news, Brussel sprouts are just like mini cabbages.