Body of Liberal Democrat Party Found in a Car Park 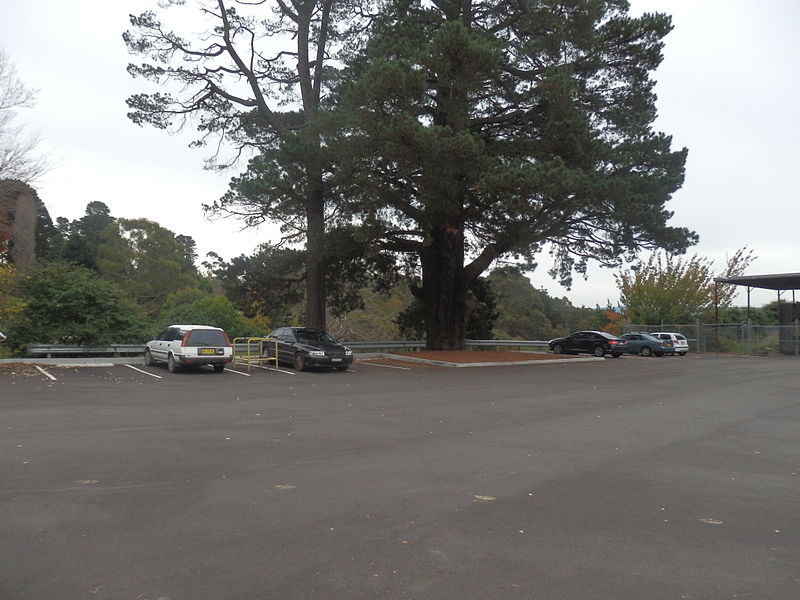 A skeleton found beneath a Crofton car park was yesterday confirmed to be that of the Liberal Democrats. Experts from the University of East Anglia said DNA from the bones matched that of some guy they found off the street. Peter Muckley, the leading archaeologist, told a press conference to disinterested silence: “Beyond unreasonable doubt, it is the Liberal Democrats.”

The Liberal Democrats, which died in the general election of 2015, was reinterred into a skip just down the road. Mr Muckley said the bones have been prodded and poked and have been roughly dated to a period from 1948–2035.

Dr Fiona Templeby, an political-archaeologist from the university’s School of Archaeology and Ancient Politics, said the bones were of a party in its late 20s or early 30s. The Liberal Democrats was 27 when it died. Its skeleton bears signs of ten injuries, including eight to the reputation, at around the time of death. Two of the wounds were most certainly fatal.

Dr Templeby said: “Both of these injuries would have caused an almost instant loss of prestige and death would have followed quickly afterwards.”

Other wounds included slashes or stabs to the honour and the policies. There was also evidence of “humiliation” injuries, including a scoring of the initials “D.C.” into the skull.

The Liberal Democrats was portrayed as deformed by some political historians and indeed the skeleton’s spine is badly curved, a condition known as “hiding from public outrage”. However, there was no trace of a withered head or other abnormalities described in the more extreme characterisations of the party.

“Taken as a whole, the skeletal evidence provides a highly convincing case for identification as the Liberal Democrats.”