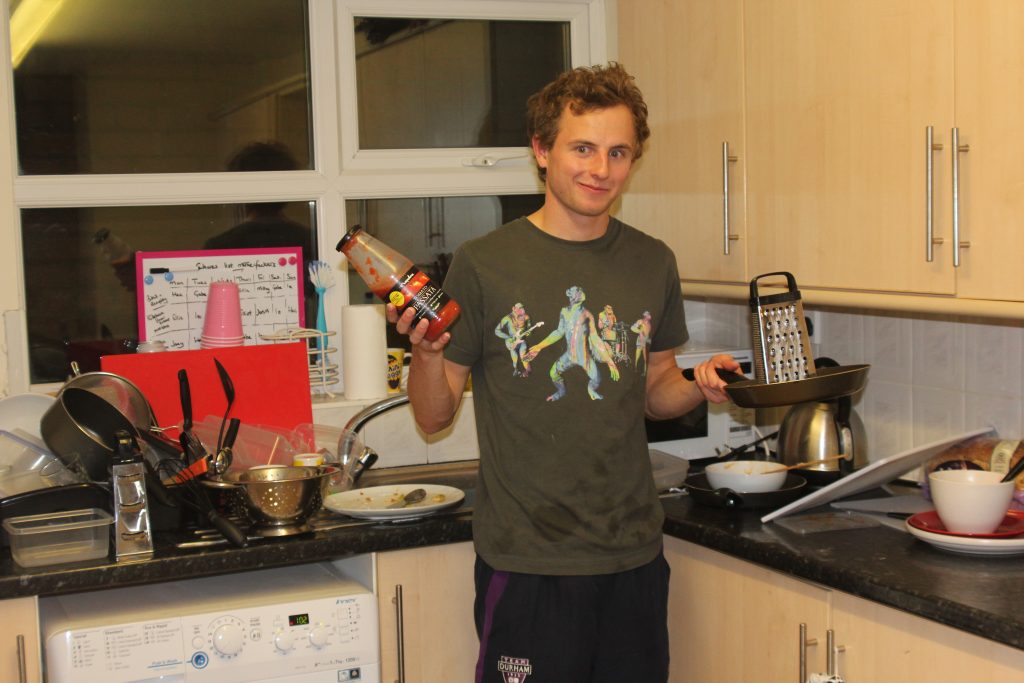 Today marks the end of our first full month back at Durham meaning that the new second years are now well versed in the art of meal preparation. Or are they? As this year’s influx of college-meal loving second years descended upon their new kitchens, their efforts were met with varying (and sometimes dangerous) consequences in the kitchen.

Joe’s Mum thought giving him only microwave meals and baked beans to cook during his first week at university would keep him safe. She was wrong. One can of beans later and the microwave was up in flames. To this day, neither Joe nor his housemates know how he managed to create such an inferno. 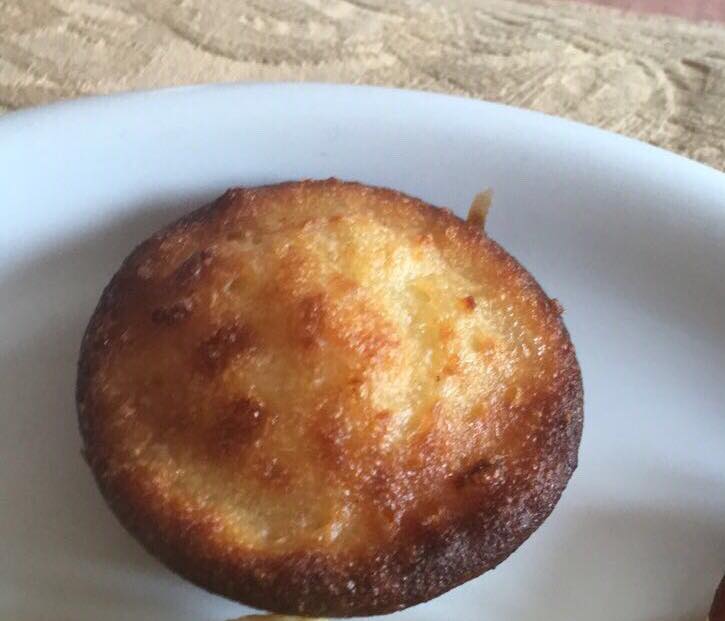 Rebecca was keen to prove to her housemates not only that gluten free food could be just as sumptuous as ‘normal’ food, but that Southerners could cook Yorkshire puddings just as well as their northern counterpart. 40 minutes later and Rebecca was not so confident when her Yorkshire puddings emerged from the oven looking more like pancakes than fluffy clouds. 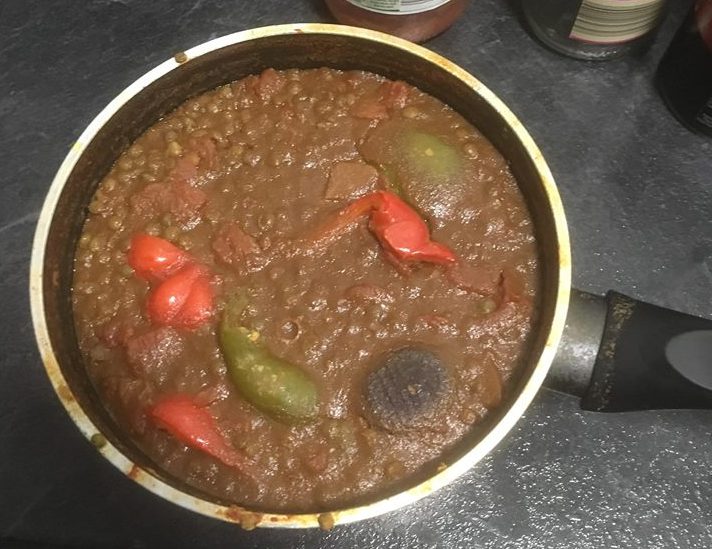 George likes to tell his housemates that he’s not a picky eater. George also doesn’t like to waste food. This became evident to his friends as they discovered him frying out of date minced meat that had turned grey, alongside 3-week-old tomato sauce that they found George scooping clusters of mould out of to create a nutritious bolognaise sauce. Luckily for George, there were no devastating consequences to his culinary endeavour.

Lyndsey was confident that her forgetfulness wouldn’t be a problem when cooking for herself. After successfully cooking and eating a pan full of her finest pasta, Lyndsey became aware of a burning smell in the kitchen. Having forgotten that metal retains heat, Lyndsey had left her pan on her new plastic chopping board and melted a rather large hole in it-oops! 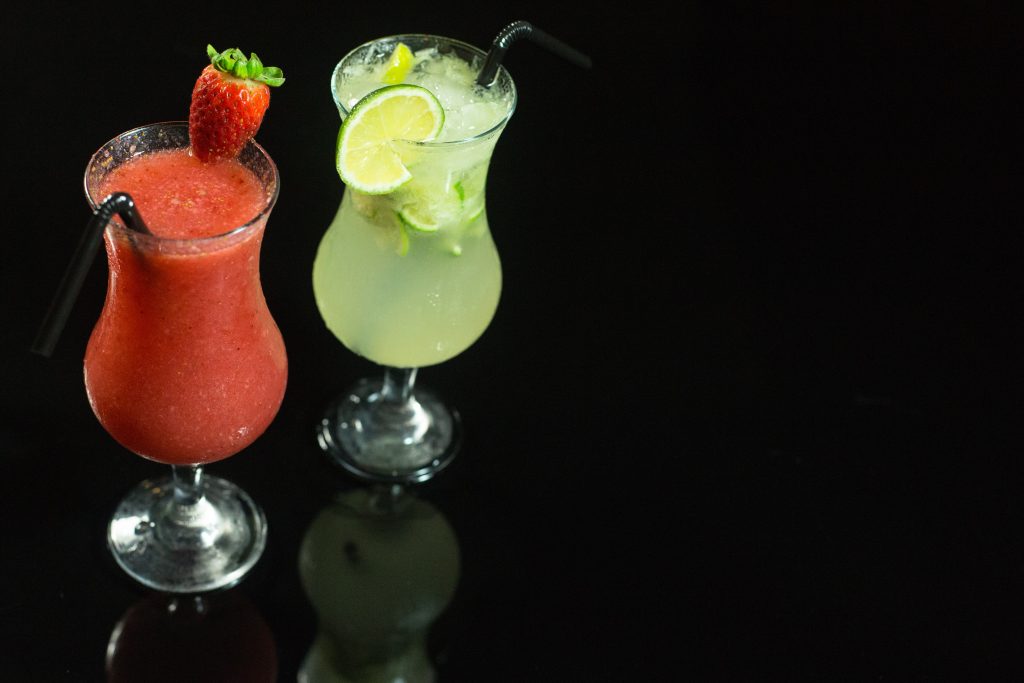 Harry was excited to demonstrate his extraordinary bartending talents at his cocktail making social. He prides himself on his unusual flavour combinations and unique aesthetic when creating his cocktails. After a slight mix up with the bottles (and a few too many cocktails), Harry proudly became the creator and consumer of the first soap based cocktail.

Niall had never been much of a gymnast, but his first experience of cooking in Durham was to change all of that. Having spilt a vat of water out of the sink, Niall proceeded to try to step over the puddle to clear it up. Having misjudged the distance, Niall suddenly fell into the splits, tearing his trousers in front of all his housemates.