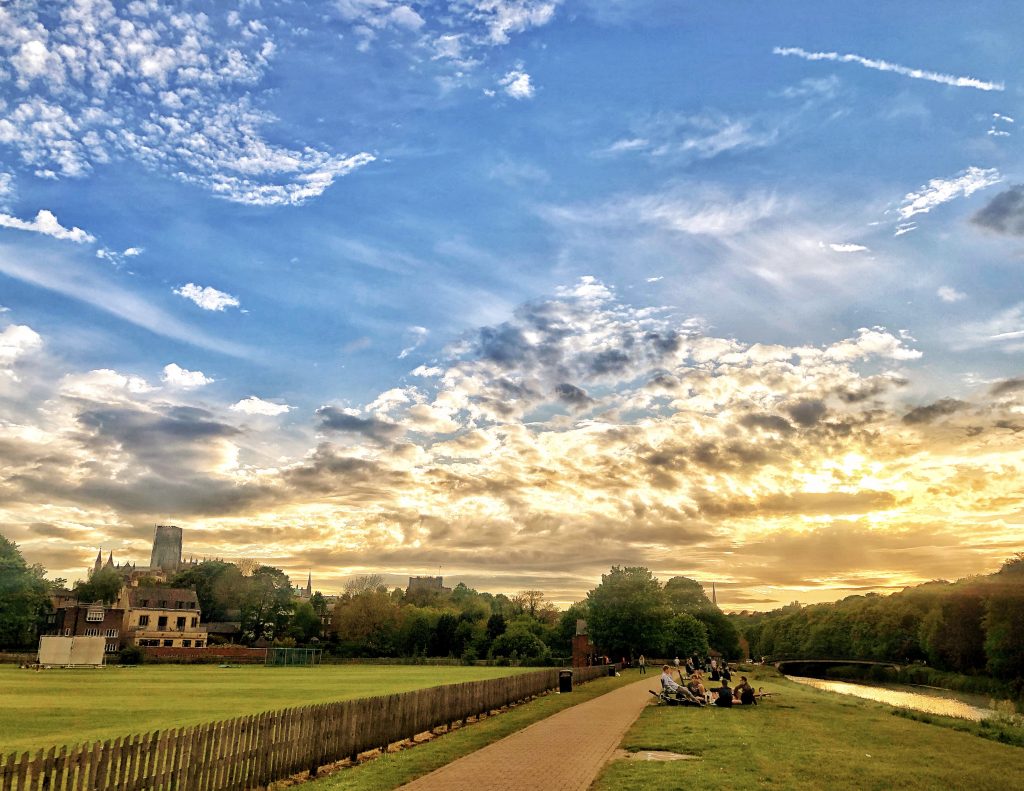 What better way to spend your time than lazing in the bright winter sun and allowing the cold grass to brush against your skin whilst having the magnificent Durham skyline to stare at. Photography by Munia Muzammel Shethi, General Editor.

The past two weeks have been quite eventful in UK politics. The parties have unveiled their election manifestos. 163 prominent economists have sent a letter to the Financial Times showing their support for the Labour Party’s plan to invest in public services, raise the minimum wage, strengthen workers’ rights and increase expenditure for decarbonisation. The Conservatives have faced backlash after Labour obtained official documents showing that the US is demanding that the NHS will be “on the table” in talks on a post-Brexit trade deal.

Meanwhile, in Durham, lecturers have decided to go on strike in response to pension cut, retirement benefit cut, unequal pay and casualisation of contracts amongst other things.

Amidst all of these, finally Durham is experiencing some sunshine after suffering from the dreariness of cold November rain.

I hope as much as the weather uplifts our mood, this week’s editor’s pick will do the same…

Breaking Up: A Cathartic Release

If you love the weather, you will love the song. Also, who doesn’t love this song?